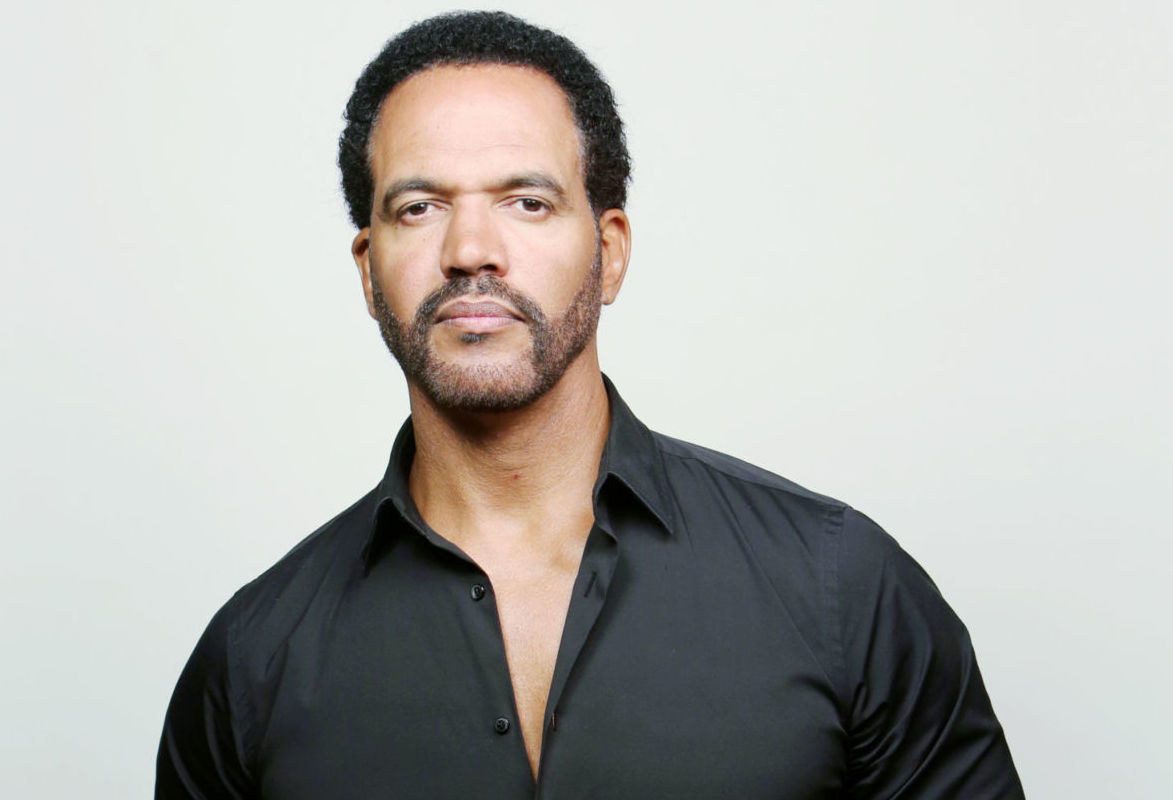 In heartbreaking and difficult news for us to deliver this morning, in a report via TMZ, our beloved Kristoff St. John (Neil Winters) of The Young and the Restless was found dead in his home on Sunday.

Law enforcement sources say that one of Kristoff’s friends went to check on him at the actor’s home in San Fernando Valley, and he found his body.  Police and paramedics were alerted, but Kristoff was unresponsive when they arrived, and he was pronounced dead at the scene.

Sources say alcohol may have contributed to his death, but they did not suspect foul play.   In additional updated information, the Los Angeles Police Department confirmed to PEOPLE, that a death investigation took place at around 2:05 pm on Sunday for a possible alcohol overdose.  St. John was found dead at a home in Woodland Hills and was pronounced dead at 4:02 p.m. An autopsy is scheduled for Monday.

St John was one of the most noted actors of the soap genre.  He has played Neil Winters on the top-rated soap opera sine 1991.  During his run he garnered 9 Daytime Emmy Award nominations, was a two-time Daytime Emmy winner, and also received ten NAACP Image Awards.

Kristoff, who had already been an actor in his younger years. became a bigger name when he appeared on the defunct NBC soap, Generations.  That soap centered around an African-American family, the Marshalls.  Krisotff played the role of Adam Marshall.  He then came to Genoa City to play Neil Winters.

St. John’s lawyer Mark Geragos tweeted a statement that read: “Few men had the unique strength, courage & sensitivity that @kristoffstjohn1 lived every single minute of every day. He impacted everyone he met and millions who he inspired and in turn admired him. On behalf of @MiaStJohnBoxer & @TheStJohnFamily thank you for all of your love.”

In his personal life, after his son, Julian took his own life while getting treatment at a mental health facility, St. John and his ex-wife Mia, became advocates for mental health awareness.

The last time St. John was known to be on social media was on January  21st, when he retweeted a tweet that read: “Grieving the loss of a child is a process. It begins on the day your child passes, and ends the day the parent joins them.”

Kristoff was engaged to model, Kseniya Mikhaleva.  In her grief and heartache, she shared on Instagram, “So early…so early”, “Why are you leave so early?”, “Why…you are always in my heart.”  She then posted a photo of herself with St. John stating: “How did it happen ??? How ???  Why did you leave so early ???? and left me alone ….. I can’t believe. You were everything to me …. you were a loving father, a loving man …..how.”

The talented actor left behind two daughters, Lola and Paris.   More on this developing story to come.

All My Children’s Candace Earley Nolan Passes Away At 68

Another World’s Carmen Duncan Passes Away From Cancer At 76 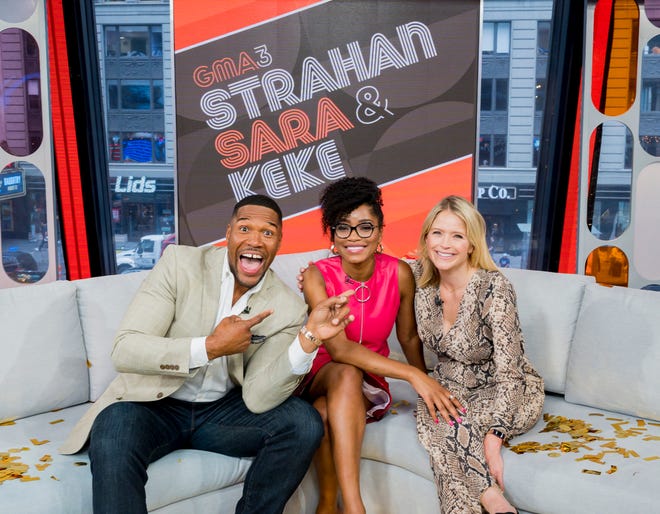 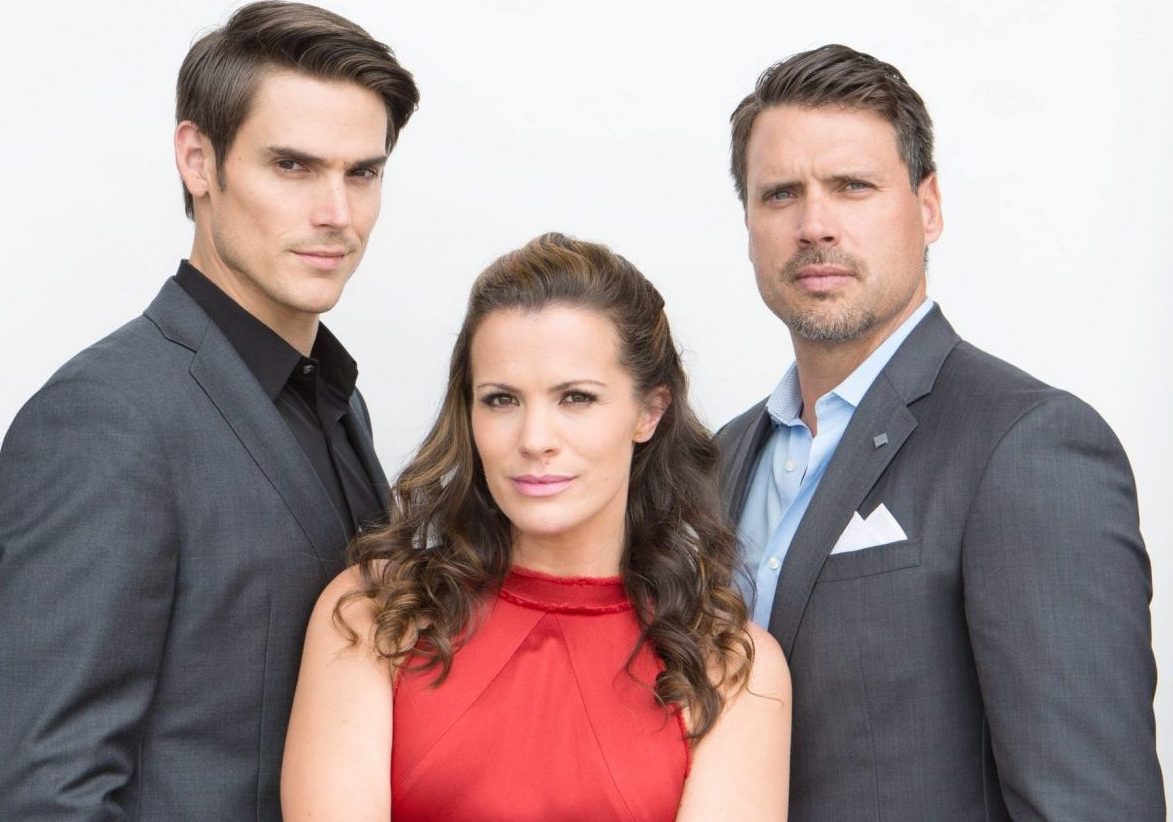