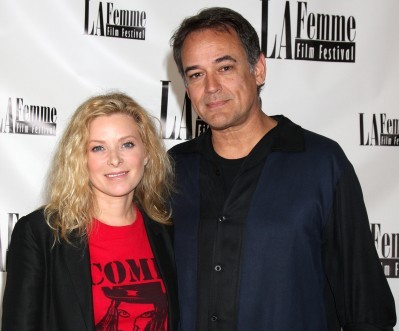 Confirmation was finally revealed today in an exclusive interview with TV Guide Magazine’s Michael Logan that indeed, General Hospital star, Jon Lindstrom (Kevin) has tied the knot with incoming The Young and the Restless and former All My Children star, Cady McClain!  According to the item, the duo got hitched on Valentine’s Day, just a few weeks ago, in a quiet ceremony at the Beverly Hills Courthouse!

Lindstrom revealed how the top secret nuptials came to pass and what happened on their wedding day:  “Yes, the rumor mill has been churning! Cady and I got married on February 14 down at the Beverly Hills courthouse and had a wonderful party at home afterward with our close friends and family. Very intimate. We had it catered by a burger truck and set up a bar in the back yard. It was simple and perfect. Cady did an amazing job putting it together. My folks came down from the Northwest and Cady’s sister came up from San Diego.  GH stars, Lynn Herring and Kin Shriner and John York were there. Just a few old pals. It was a great day!”

When all was said and done, Jon said it wasn’t a shotgun wedding, nor was it entirely planned out  between the soap couple revealing, “It wasn’t spontaneous but nor was it always the plan. We’ve been engaged for quite a while and it just seemed like the natural order of things. We also felt that there would be real protection for one another if we got married. We love each other deeply and get along so well that it was kinda like, why not? I’m not going anywhere. Cady’s not going anywhere. So, really, why not?”

Congratulations are in order for Cady and Jon!  Post you well-wishes to the newlyweds here! And make sure to be on the lookout for Jon’s new film, How We Got Away With It!

Such a small (soap) world.

Wasn’t Jon Lindstrom once married (or at least engaged) to Cady’s “Young and the Restless” co-star Eileen Davidson?

yes they were, rumors were that eileen cheated on Jon. she is like ashley abbott, lots of marriages. lol. this is Eileen’s third husband.

Ha! She fell in love with two Craig Montgomery’s. She was with Hunt Block for a while. Congratulations to them!!!

Cady and Jon
I used to watch you, Cady in All My Children and you, Jon in General Hospital years ago. Now, I wish you the best in your relationship and your lives going forward. You deserve some happiness.

like… w/Tracy! (for that matter, with Felicia) why not… could their be some sparks…

mesh and interlope her gig with Luke

Best wishes and much happiness to you both. I have watched you both through the years and the shows you both have appeared on. You are a lovely couple and deserve the best. I continue watching your show and I am happy for you.

Congrats on your new life together, hope all is well and life I hope is treating you both well . 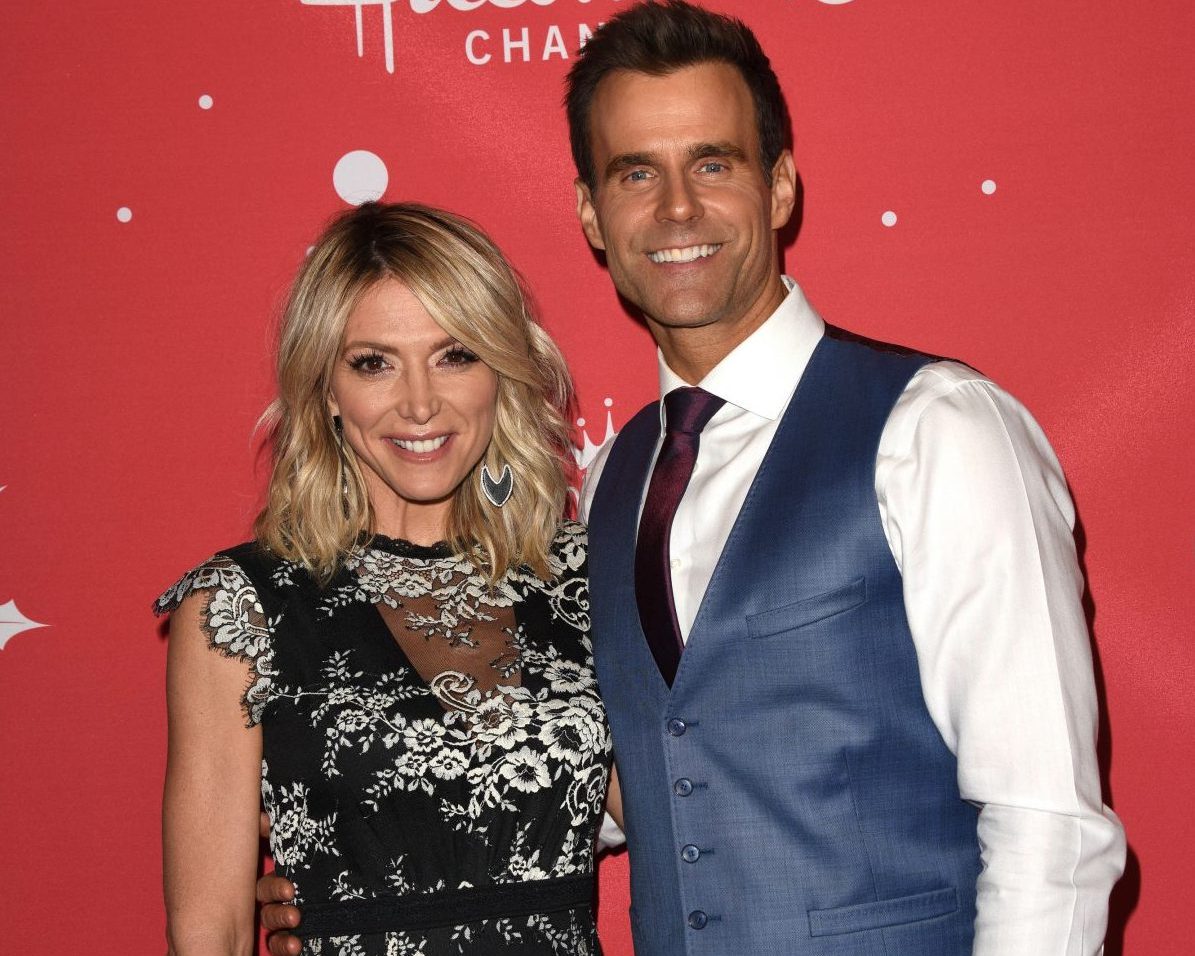