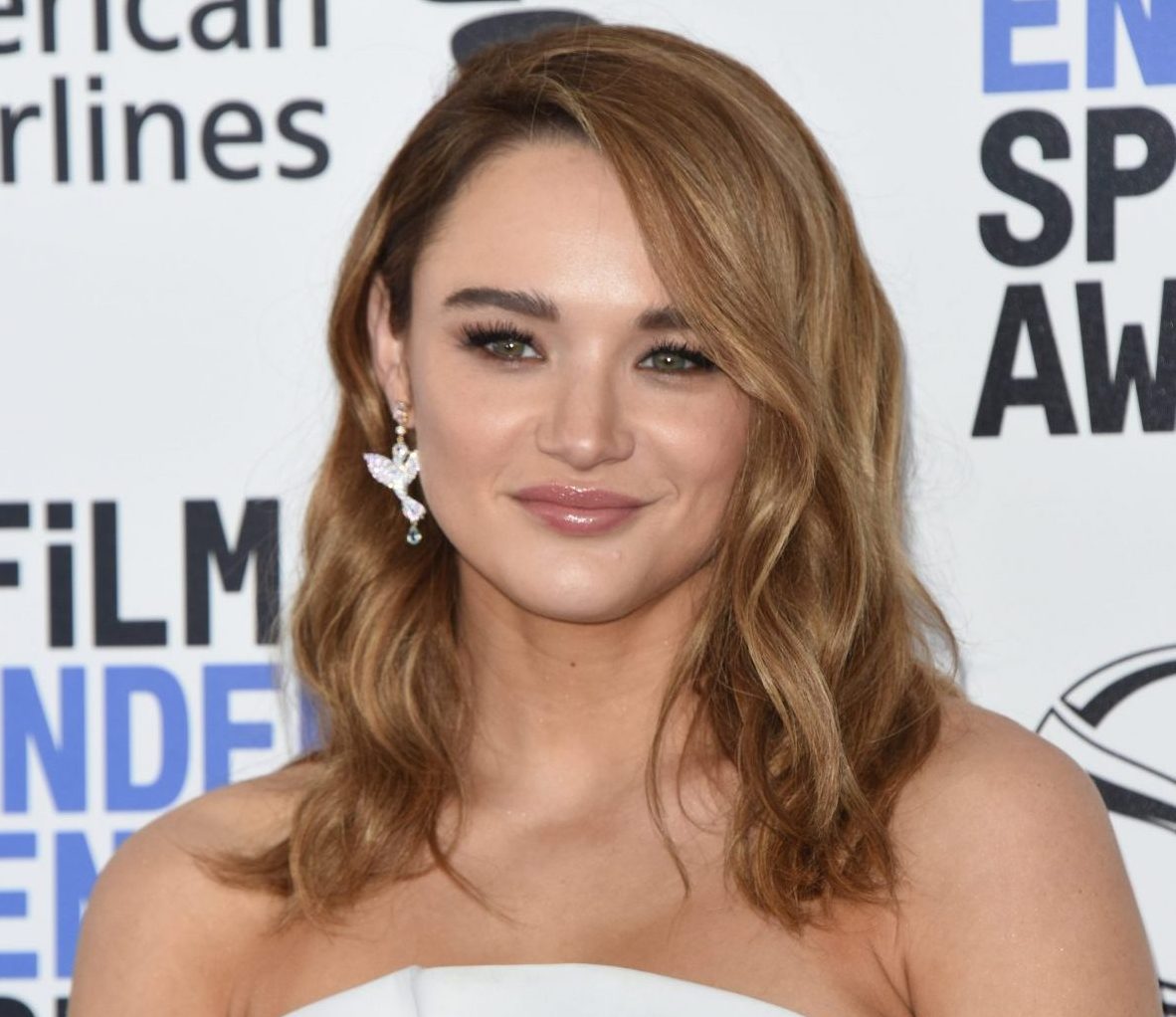 In intriguing casting news out today, The Young and the Restless two-time Daytime Emmy winner,  Hunter King (Summer) is set to headline a new comedy pilot for ABC. The former Life in Pieces star (where she played Clementine for four seasons) for CBS ,will star in the single-camera comedy entitled Prospect.

King will play the role of Abigail Lansing (King), who said to be an idealistic young woman who moves to the frontier to be a schoolteacher, but her ideals quickly are tested when she learns that her students are rowdy ranch hands, not children.

According to Deadline the description of King’s character goes something like this: “Abigail Lansing is proper, smart, a little awkward and chatty but always positive, friendly and hopeful, with a healthy dose of 19th century feminism. Abigail is a young woman from Boston who is thrilled to be able to set off on her own adventure as a schoolteacher in the western prairie town of Prospect. Somewhat starry-eyed, she envisions herself preparing adorable young children for their future with an education. Abigail discovers when she gets to Prospect that it’s not going to be what she thought it was. For one thing, she has to teach adult men, not children, and her living situation is a little more rustic, and awkward, than she expected. Abigail has to rethink some of her expectations but decides with characteristic spunk and optimism that there’s good work to be done here in Prospect — on her own terms.”

Hunter attended the 2020 Film Independent Spirit Awards this past Saturday night with her sister, Joey King.

So, what do you think of King’s upcoming project? No word yet on what this potentially could mean for her role as Summer on Y&R.  Comment below.

Is Green Day’s Billie Joe Armstrong Coming To The Young and the Restless?

Hunter King ;
Life in Pieces, was CBS
Prospect, is ABC

Hmmm….don’t know if this sounds interesting or not. I hope she stays on Y&R.

I don’t really like the Summer storyline so she could leave and I wouldn’t miss her!

Remember, we are talking about a daytime soap. If Hunter doesn’t come back, there is always that one simple word, recast. Which I hope doesn’t happen because I am really not fond of them. And I am really not liking where the whole Lola Kyle Theo (yuck) Summer storyline is going. Maybe Jack could send Summer away on business for awhile and give Lola and Kyle a chance to sort things out. I guess we will just have to wait and see. And on a side note if there are any viewers of the Bold and the Beautiful out there,… Read more »

No, we were not told what Sally has. When the doctor informed her, the camera was on the outside.

I saw that as well. I sometimes channel surf during boring scenes and I thought I might of missed something while doing so. Thank you for your reply and Happy viewing

Right? Kyle gazed at Lola with utter adulation washing over his face. He never looks at Summer that way. When he was blackmailed into marrying Summer in order to save Lola’s life, Kyle looked like a fox stuck in a snare ready to chew his own paw off in order to get away from her. And now we are supposed to believe that Kyle always had Summer in his heart? I don’t buy it, this is horrible writing. While I like Hunter King and think she’s a solid actress, I detest that self-entitled, spoiled brat Summer. Shakespeare writes in Sonnet… Read more »

I completely agree that this 180 degree turn in Kyle’s feelings for Summer is hard to believe??? This is inconsistent and way out there!

It’s the sex–
No woman turns Kyle on like Summer can-
Sex is a high percentage of their relationship.
Summer must have some heavy moves lol .
Love is one thing but sex is whoa another.
and- Lola is way too lacklustre for Kyle
he needs a hot sexy exciting woman,
that is not Lola..

I am TEAM LOLA so I hope this show gets picked up and the character of Summer goes far away from Y&R!

We can only hope

That new project for Hunter King sounds like a good fit… I like her as Summer but she may feel it’s time to try something new… good luck Hunter!