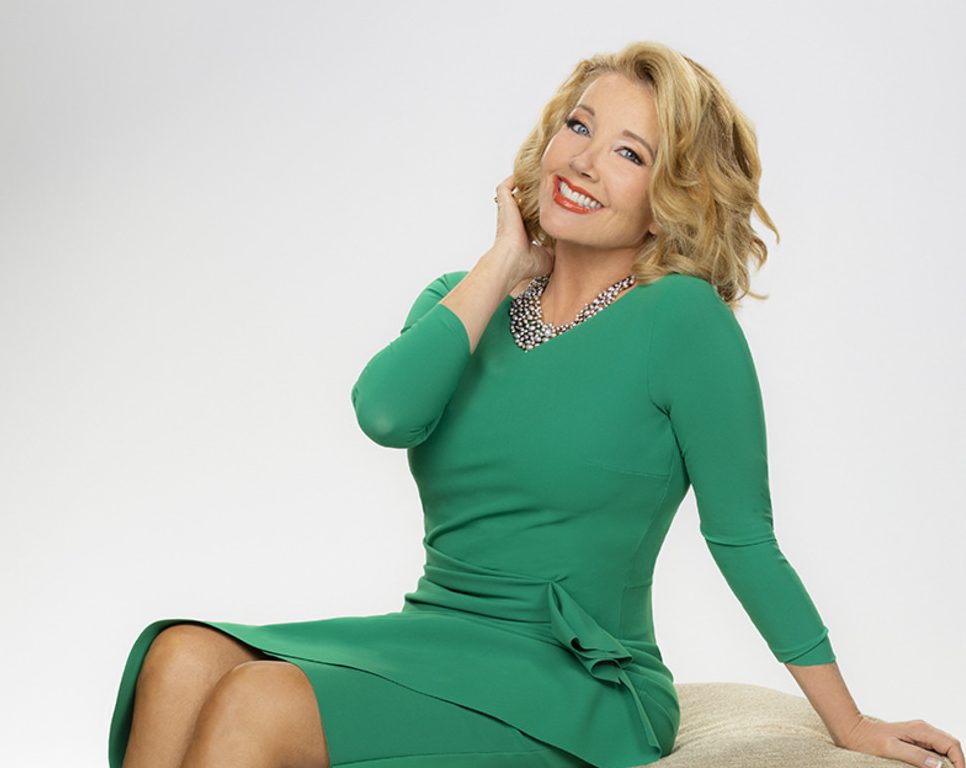 As the coronavirus pandemic shifts so many planned events and key releases, you can now add Melody Thomas Scott’s (Nikki, Y&R) upcoming memoir to the list.  But the good news is the release of her book Always Young and Restless is only being moved a month from its original release date of July 14th to its new date of August 18th.

On Twitter on Friday, noted soap fan Matt Hanvey asked Melody about the memoir, to which Melody responded with “The new release date is August 18 (due to…you know) Spoke to my publisher this morning, @KeithWallman at @DiversionBooksand that date should remain solid. Can’t wait for you all to read!

In the meantime, you can pre-order Melody’s life story via Amazon here 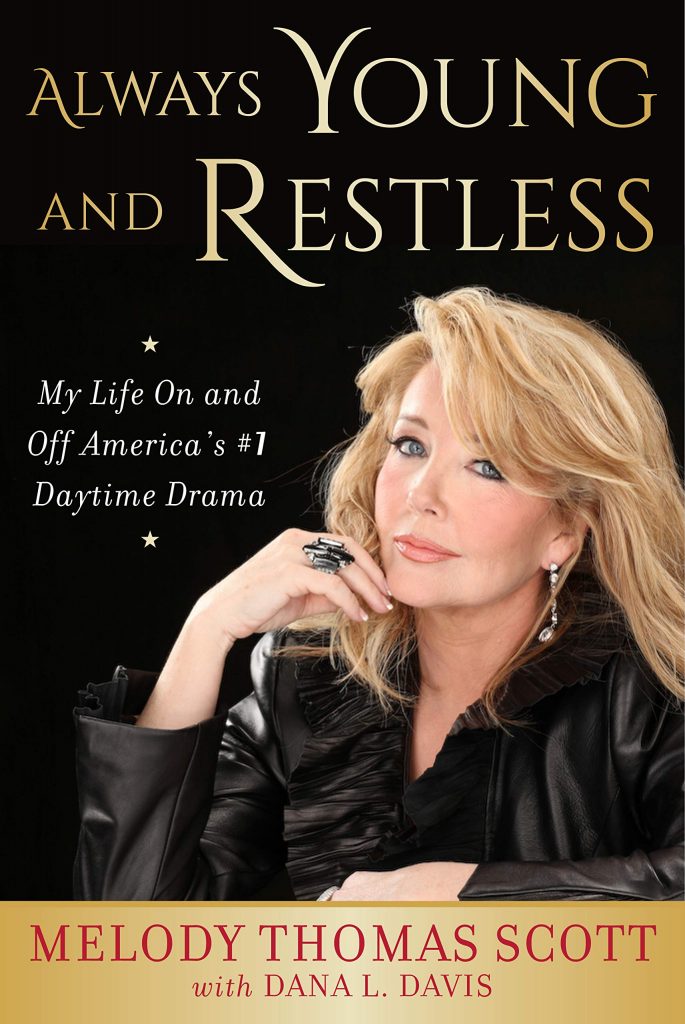 According to the publisher notes: “Melody Thomas Scott admits she is nothing like her Young and the Restless role, who has seen it all in her forty-year tenure on America’s highest-rated daytime serial. But the high drama, angst, and catastrophes aren’t confined to her character’s plotlines. In this captivating memoir, Melody reveals behind-the-scenes tales of her own riveting journey to stardom.  As Nikki went from impoverished stripper to resourceful, vivacious heroine―with missteps as gripping as her triumphs―Melody became a household name, enthralling global audiences. Her road to stardom was also her road to personal freedom, marked by an escape fit for cinema. In Always Young and Restless, Melody tells of her troubled, untraditional upbringing for the first time. Learn how she suffered at home with her grandmother, a compulsive hoarder, whose cruelty as her guardian is shockingly extreme, and endured abuse at the hands of industry men; what it was like to act in feature films with Alfred Hitchcock, John Wayne, and Clint Eastwood; and how she took control of her life and career in a daring getaway move. And of course, Melody divulges juicy on-and-off-set details of what it’s like to be one half of the show’s most successful supercouple, ‘Niktor.’ In witty, warm prose, meet the shining, persevering heart of an American icon―and prepare to be moved by a life story fit for a soap opera star.”

So, are you excited to read Melody’s memoir? Comment below and circle August 18th for its nationwide release.