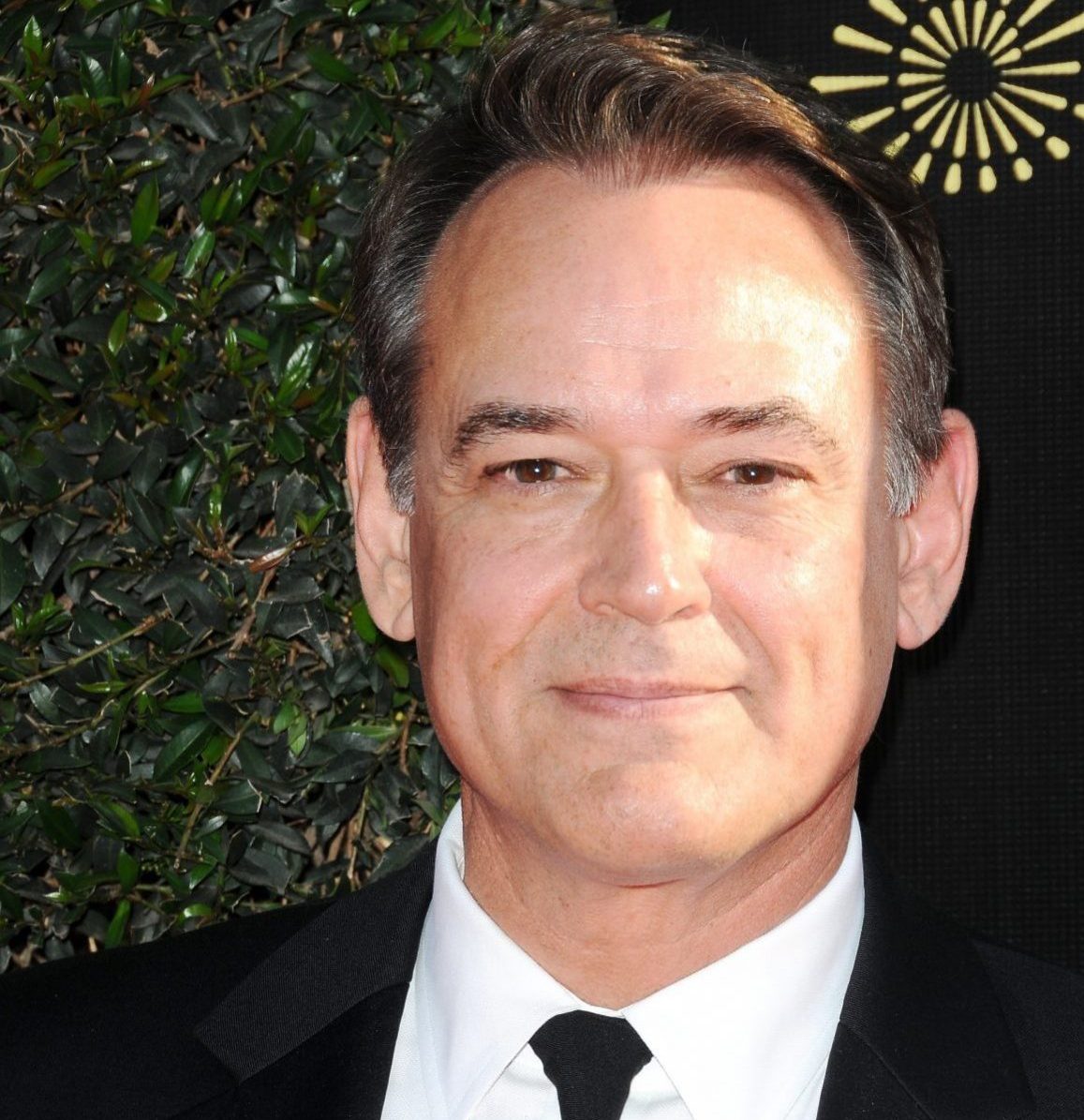 General Hospital’s Jon Lindstrom has been doing some moonlighting of late, nabbing some cool roles in primetime TV. 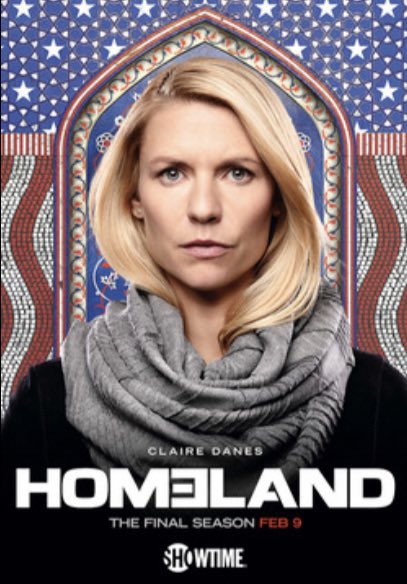 The series starring Clare Danes and Mandy Patinkin wraps its run after debuting back in 2011.

During this past Friday’s, ATWT and AMC online reunion chat via The Locher Room with his wife, Cady McClain and Michael E. Knight, the actor shared he will appear in scenes with Mandy Patinkin’s Saul Berenson in the finale, but he did not reveal more on his role, or the story, as you have to tune-in!

Lindstrom was also very thrilled to have the opportunity in the making of the finale episode to work with noted director, Lesli Linka Glatter,

So, let us know if you will be checking out Jon on Homeland? To get you ready, here is the promo for the series finale below.

Haven’t seen the final episode yet, but it would be funny if Carrie – who’s known for seeing psychiatrists – actually had an appointment with Dr. Kevin Collins.

And if you think that’s impossible…. well one of her shrinks in the previous seasons was Dr. Cass Winthrop. Seriously. And I wasn’t even the biggest Another World fan, but I recognized that guy right away. Hell, I was hoping they would call in Dr. Marlena Evans for a consult. Everybody knows that me & Marlena go way back, of course.

I’ve gotta say Satan, you are SO on the Mark!!! The only ABC show I’ve watched since 01/13/12 is GH, and thats on my antenna TV.
My cable tv has all ABC channels and affilates blocked, ‘child blocked’ I think it’s called, I think the password I set is something like ‘FU’ but don’t really remember.
Cumon,the way your deviant child/daughter/oprhah/daemon/child. It’s irrellevent right now.
Who cares if Kevin is ending, Homeland, it will never reach the millions that GH did