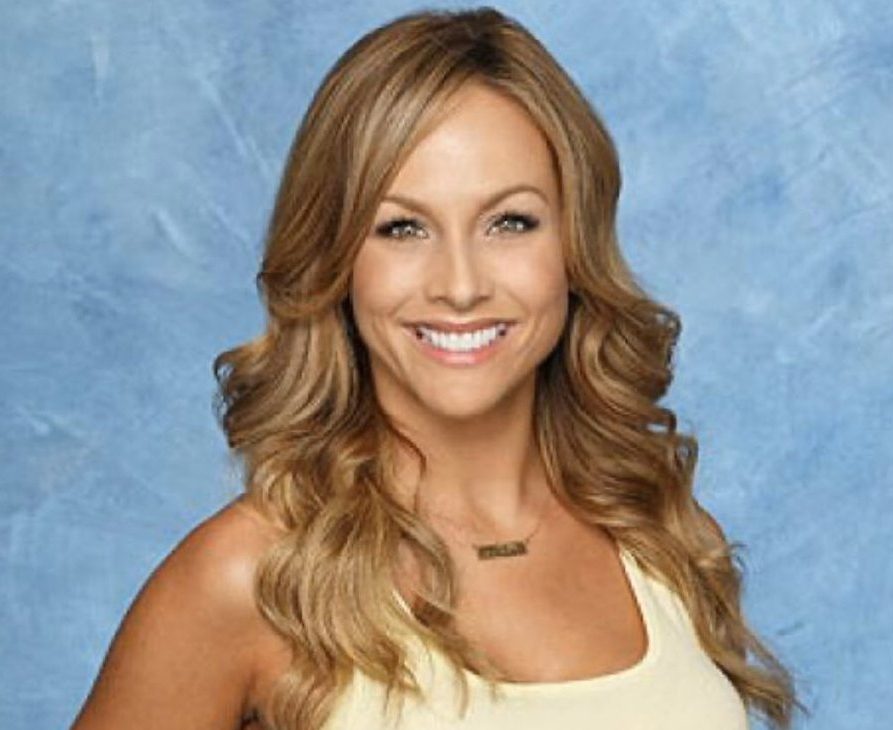 “Bachelor Nation” did not see this one coming.  Instead of picking from the contestants in Peter Weber’s season of The Bachelor, (usually one of the top four runner-ups often gets the nod), the producers decided to go back six years and pick 38-year-old Clare Crawley who has previously appeared on several shows in the franchise.  The announcement came this morning on Good Morning America.

With the pick of Crawley, it makes her the oldest series star of the reality-competition series.  Clare appeared on Juan Pablo’s season of The Bachelor, and was given the heave-ho in the finale.  Later, she appeared on Bachelor in Paradise where the producers edited a scene to make it look like when she was crying while having a talk with a raccoon.

Still that was not enough for Crawley, who returned to the franchise for 2018’s Winter Games and fell for Canadian contestant Benoit Beausejour-Savard, They then became engaged.  However, two months later that relationship went bust.

On Peter Weber’s season of The Bachelor, most of the top finalists are all under the age of 25, which may have been one reason the series decided to skew older with their choice of Crawley.  That series concludes over the next two weeks. The premiere date of season 16 of The Bachelorette has yet to be announced.

Now, watch the reveal of Clare as The Bachelorette and her first sit-down interview with Lara Spencer; since finding out she was tapped for the upcoming season.  Crawley also weighs-in on what kind of man she would be looking for as she searches for love … one more time.

Meet Clare Crawley! We talk to #TheBachelorette about her new journey to find love on @bacheloretteabc. https://t.co/dRn1AIbzEW pic.twitter.com/wmgJq1d7uv

So, what do you think of the choice of Clare Crawley as ‘The Bachelorette’? Comment below.

I don’t watch, but good for them for picking a senior citizen to be Bachelorette. 😉