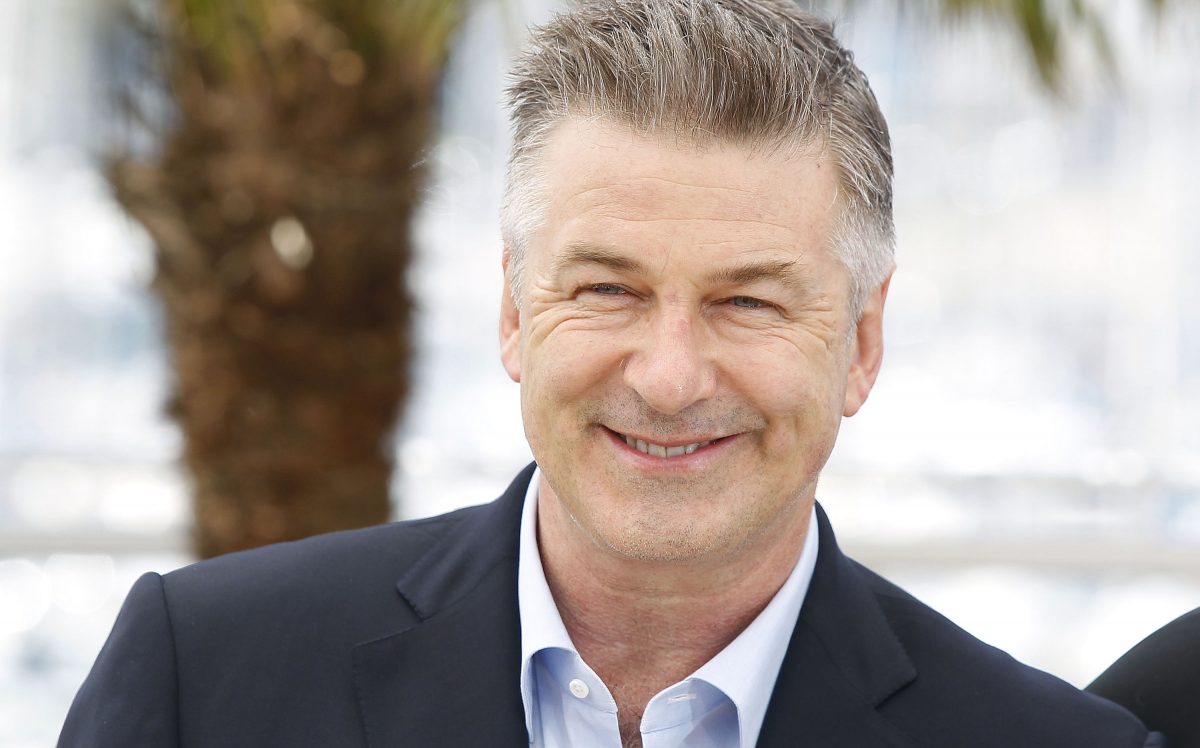 Daytime fans will always know they saw Alec Baldwin first!  When he first hit our screens in the early 80’s on NBC’s The Doctors as Billy Aldrich, viewers knew this guy had the “It” factor. 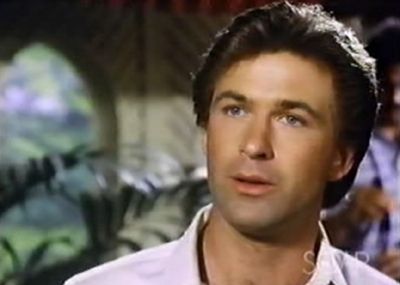 In a piece in PEOPLE, Baldwin recalls his days on the soaps fondly.  He also appeared on CBS’ Dallas.  Alec participated in this interview to promote the upcoming The Story of Soaps two-hour special set to air on ABC on May 18th.

Recalling his time at Seaview Circle in the cul-de-sac on Knots, Baldwin shared: “They had a very good cast. They had a very talented cast.  That changes everything when you go to work. You don’t care if it’s a soap, if you’re working with somebody who’s great, everything goes up. I loved it.” 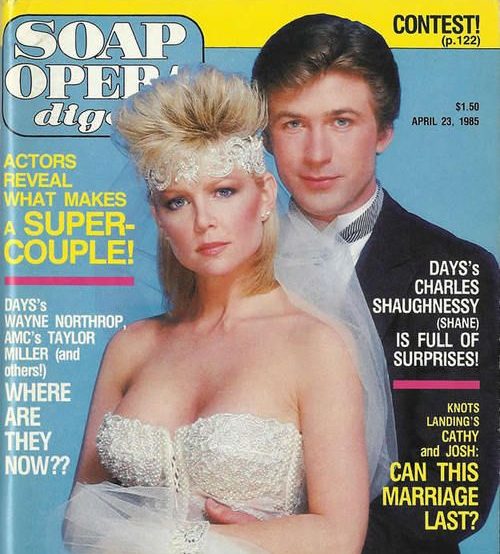 As to playing the manipulative Joshua, Alec shared:  “When I play that kind of character, I want to give it everything I can so when the hero kills me or thwarts me in the end, it’s more satisfying for the audience,. You really want that guy to get it.”

Baldwin said that getting the part of Joshua on Knots was “probably one of the five most important times of my life.”

So, do you remember Alec as Joshua on Knots? Billy on The Doctors? Share your memories in the comment section,

Watch our recent interview from earlier this year below with Knots Landing stars: Joan Van Ark, Michele Lee and Donna Miss where they discuss the talented actors that they came through the series over its 14 years on-air, and when they discuss working with Alec Baldwin, and a scene from Knots where Joshua pushed Laura!

Stacy Haiduk On DAYS Exit: “Let’s Not Write Kristen DiMera Off Quite Yet! Is Anyone Really Gone in Salem?”

I watched but not really an Alec Baldwin fan…

He’s a horrible human being (and not at all related to his politics; just him personally).

My God, so handsome.

READ MORE
'The Bachelor: The Most Unforgettable – Ever!' To Bow In June; While 'The Bachelorette' Season Is Shutdown Due To COVID-19
Continue Reading