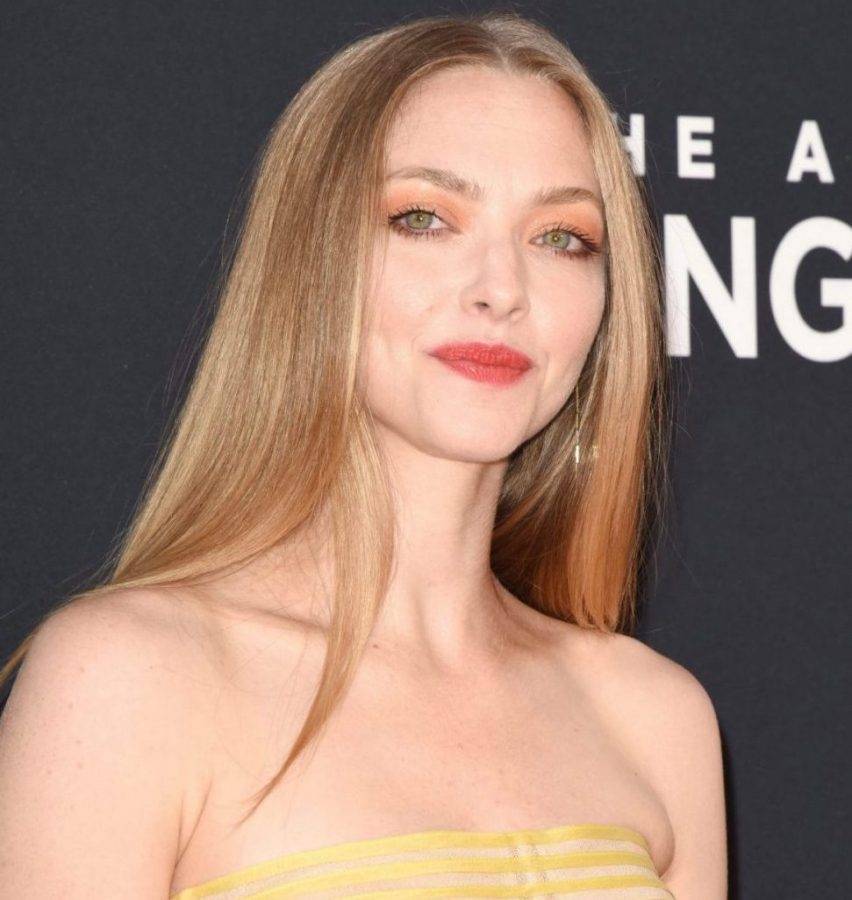 Monday morning, Amanda Seyfried (Ex-Lucy, ATWT) landed her first ever Academy Award nomination in the Best Supporting Actress category for her performance in Mank in the role of Marion Davies. The film also led the way for the 93rd annual Oscars with the most nods for any film with 10.

The Oscar ceremonies will air live on ABC on Sunday, April 25th.  You can view all the nominations here.

In a recent interview with SiriusXM host, Jess Cagle on his Jess Cagle Show, he asked the talented actress about her start on As the World Turns, to which Amanda replied, “It was really exciting, and really heartbreaking. They were mean – whoever was in charge there.  I was 15 years old, like fire me in a nicer way.  I clearly wasn’t making the cut.  I was terrified. It wasn’t a warm environment – and not that anyone was being mean to me to my face, but these people were coming to work and doing their thing and leaving, and I was 15, and I was bad, and they sent my character off to South America.  They didn’t tell me that, they just didn’t invite me back.  I heard it through the actors playing my parents talking about where Lucy had gone – she had gone back to Montega. Then, Peyton List came on and resurrected my role for three years, and Peyton List is still my friend.”

Cagle then asked Amanda if her time in Oakdale soured her on continuing to be an actress, to which the now Oscar nom replied: “No, it didn’t.  It actually made me double-down at that point. This is what I want to do.  This is where I need to be.  I want that back, let’s get me another job, and I kept on auditioning and I got another job on another soap opera.” 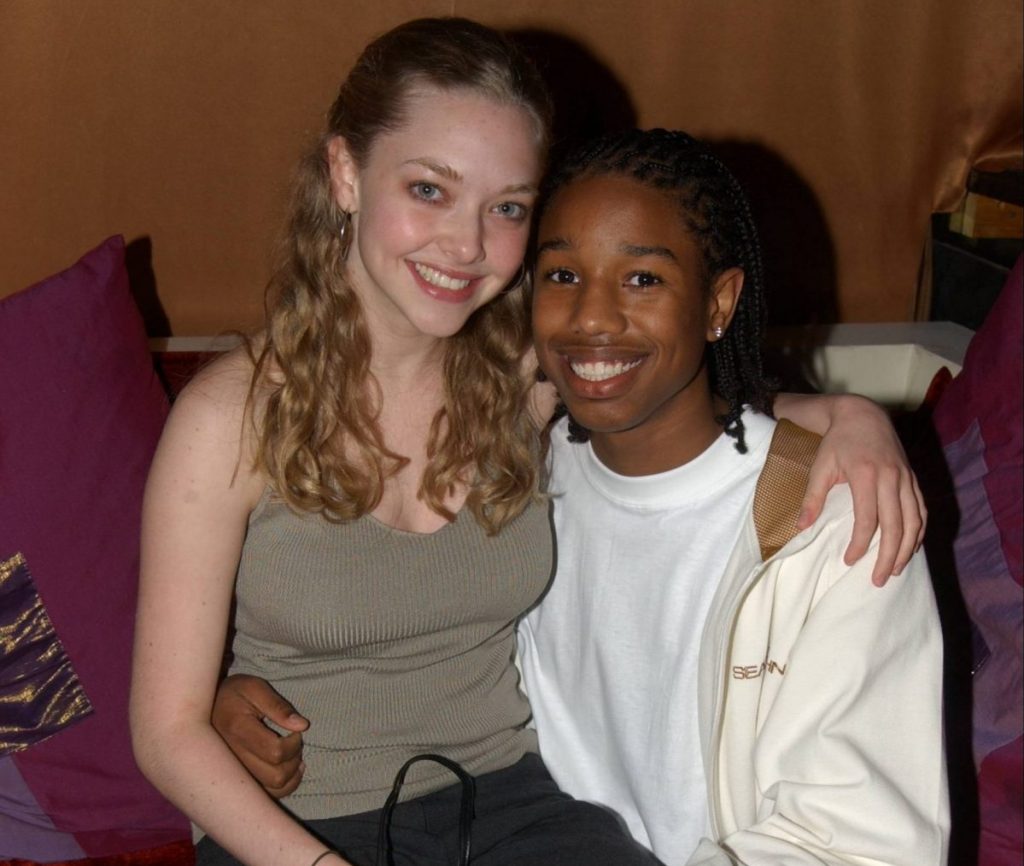 The other role Amanda is referring to is her time as Joni Stafford on All My Children, where she often shared scenes with Michael. B. Jordan, then Reggie.

You can watch the exchange between Cagle and Seyfried sent to us by soap fan G.T. Lem below.

Now, share your thoughts on Amanda’s Oscar nomination and her remarks on her time as a young actress on ATWT in the comment section.

Wasn’t the executive producer Christopher Goutman? That is discouraging by him and even P&G. However, on the flip, it is also the name of the game and it shows at 15 she was not ready for that kind of environment. She could have done wonders for the role of Lucy Montgomery if they had given her a chance, but, they didn’t…. at least she continued in daytime and it did not sour her experience within the medium. It goes to show Martha Byrne’s words that the latter years were simply not the same to be on as they were back… Read more »

It’s too bad her experience was so damaging on soaps. But give her credit for not giving up. She’s a very good actress, especially in MAMMA MIA! and the neglected FIRST REFORMED. I’m not a fan of MANK, even though the brilliant Tom Pelphrey is also in it. But her nomination is deserved and I’m glad she overcame a negative beginning.

Oscar nominee and the sexiest man alive. AMC did good.

I thought Mank stank, but I’ve always loved her.

LOL Waiting for your next script while watching people playing your parents say you’ve left for good to Tierra Del Fuego. See ya. You’ll be missed. I would have been arrested in the studio during a taping. Just ran onto the set “WTAF YO! I LEFT OAKDALE?”