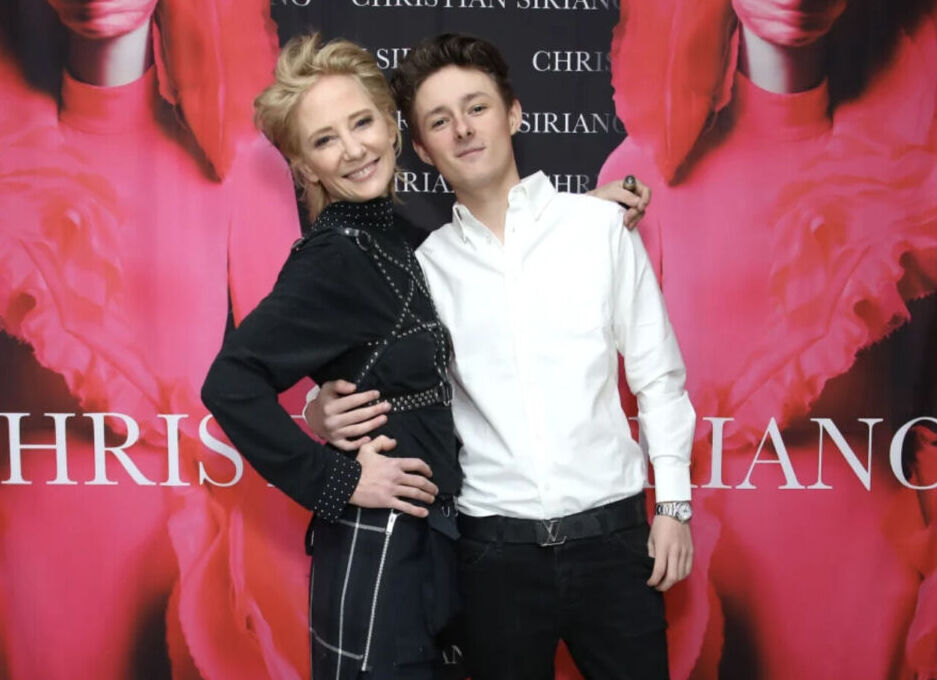 In a very touching post on Anne Heche’s (ex-Vicky/Marley, Another World) Instagram account, her oldest son, Homer Laffoon, 20, opened up about the decision to publish his mother’s memoir, Call Me Anne.  The actress had been working on the book prior to her tragic death.

Heche died back in August of 2022, following a harrowing and fiery car crash into a home that left her with a severe anoxic brain injury.  She was eventually taken off life-support. Anne was only 53-years-old.

On Thursday night, Homer, who was made the general adminstrator of Heche’s estate (much to the chagrin of her ex, James Tupper) shared a deeply personal message on the upcoming release of Call Me Anne on January 24th.  The memoir is a sequel to Heche’s 2001 memoir, Call Me Crazy which was about her rise to fame. 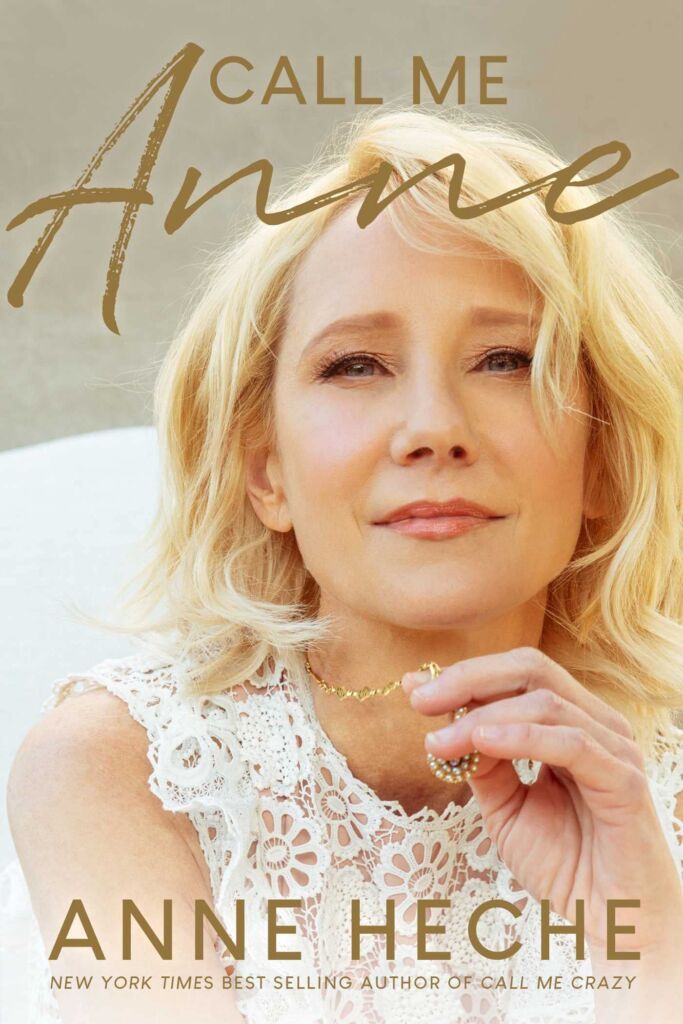 Homer shared this message: “Hi Everybody,  Homer here. Never imagined I’d find myself responsible for mom’s IG account, but here we are. First things first, from August to now, the amount of love, care and support shown by those on social media and IRL has been overwhelming and blessedly received – thank you. One day at a time is working for me as I’m sure the healing journey will be a long one.  Your good thoughts and well wishes will continue to comfort me on my path.  But this is my mom’s account so enough about me. I have a responsibility to share with her community what she was working on and how excited she would have been to tell you herself.

My mom had a completed manuscript for a second book at the time of her passing. The book is the product of mom’s further efforts to share her story and to help others where she could. Call Me Anne is the result and I know she was excited to share with the world. So, mom, here I am sharing it with the community you created, may it flourish and take on a life of its own, as you would have wanted.  For those in Los Angeles, there will be a special event at the Barnes & Noble at The Grove. I know mom would want to see everyone’s smiling face as she read an excerpt and signed copies.   I don’t plan on using this platform too often but know she loved her fans, loved writing (she wrote endlessly) and it would not feel right not to reach out at a time like this.  As mom liked to sign off,  Peace and love, Homer”

The Los Angeles book release event Homer mentioned will be at the Barnes and Noble at The Grove in Los Angeles on January 24th at 7PM.  Heche’s publicist and podcast partner, Heather Duffy will conduct a reading/signing which will include several celebrity goodbye messages as a tribute to Heche.

So, what did you think of Homer’s heartfelt message about his mother’s final memoir?  Will you be getting a copy when its released? Comment below.

Glad he is moving forward with it, hi mother would be proud of him! Homer stay strong!