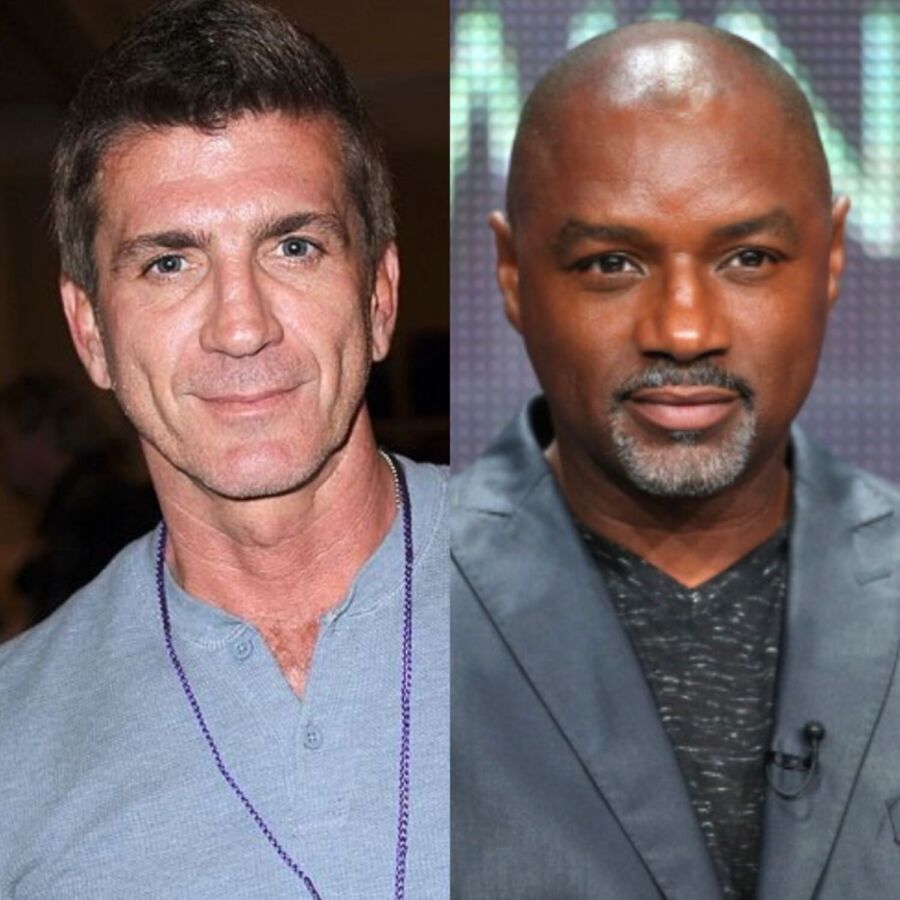 Sheila Carter’s (Kimberlin Brown) legal troubles are bringing with it some soap opera favorites to The Bold and the Beautiful.  First, Joe Lando (ex-Jake Harrison, One Life to Live, ex-Byron Sully, Dr. Quinn: Medicine Woman) who previously appeared on the CBS soap opera, is reprising his role of Judge Craig McMullen.

Lando had appeared as Judge McMullen back in 2018 to preside over Katie (Heather Tom) and Bill’s (Don Diamont) custody battle over their son, Will.

According to the latest issue of Soap Opera Digest on newsstands now, look for Lando first appear on the Monday, January 9th episode.

With Bill perhaps having some leverage on the judge, especially since McMullen was persuaded by Ridge (Thorsten Kaye) to rule in Katie’s favor in the custody hearing, might he pull some strings to make McMullen rule in Sheila’s favor? Stay tuned.

Johnson told SOD on his new role on B&B: “I was offered to come play in their sandbox … which is just amazing!”

Look for Rodney to first appear on Monday’s January 9th episode, as well.

The actor previously appeared on Port Charles, The Young and the Restless and in numerous primetime TV roles.

So, what do you think of Joe Lando and Rodney Van Johnson coming to B&B to see, or not see, that justice is served in the case of  Sheila Carter? Comment below.

I love Joe Lando from way back, so I’ll take him in a Judge’s robe or without but I’m unfamiliar with Rodney-Van-Johnson only his probable name sake, the gorgeous Van Johnson from back in the day, red haired and freckled.

On second thoughts, I can’t believe Joe Lando would agree to such an unbelievable, assanine part.

It’s a one day it is embarrassing you have heard of the Starving Actor ! Lordy sell real estate

The only good thing this show has going is I adore the friendship between Taylor and Brooke. Krista and Kelly just play off each other so well. I think it’s a great storyline these two women finally grew up and realized the issue between them . Kudos to whoever wrote this