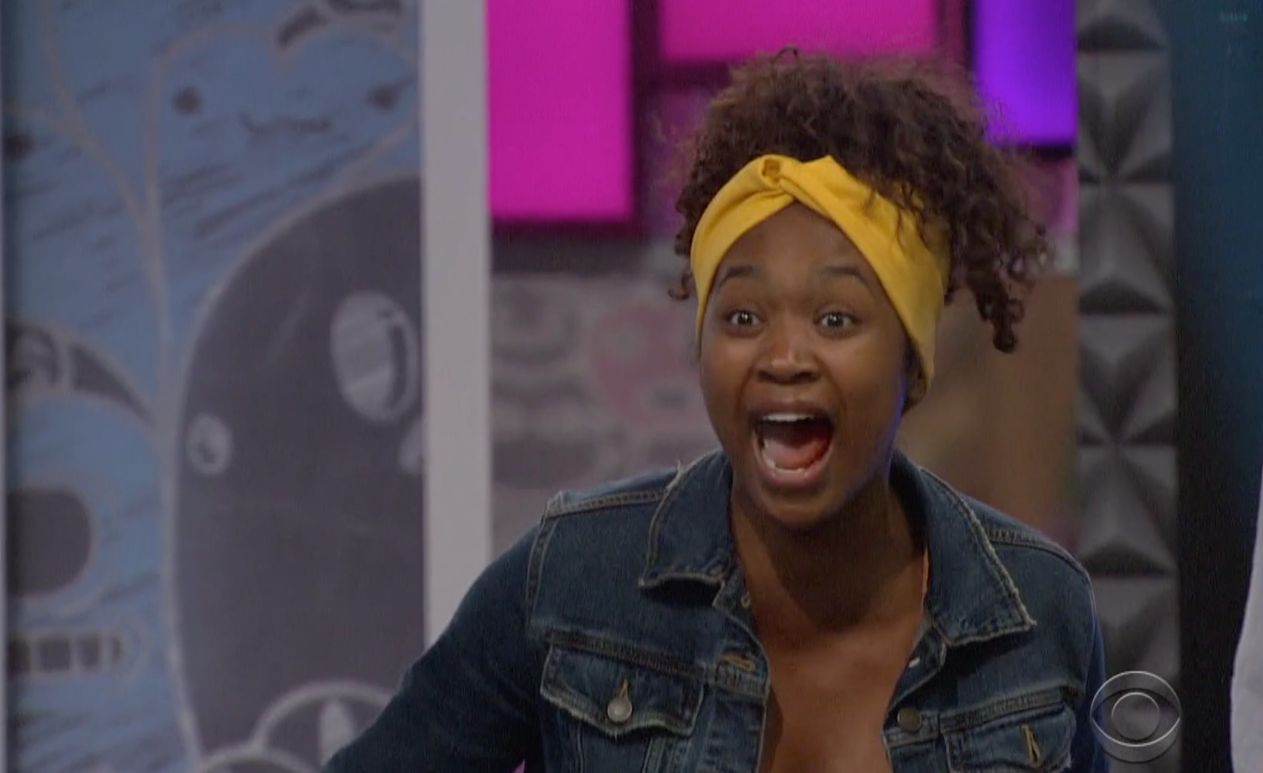 Another week, another eviction! In what was an (yet again) explosive episode, the drama reached new heights this season.

After the veto meeting, Bayleigh was upset because she had been wrongfully accused of being the hacker. She knew she was the target, but she was more upset by the blindside set by Angela who had promised her safety.  It was an awkward confrontation between her and Tyler as Bayleigh told him she had trusted him. Tyler didn’t say much, but provoked her by reminding her she’s up on the block and he was going to vote her out.

Bayleigh did tell Haleigh not to call a house meeting
#bb20 pic.twitter.com/IeVGaXori5

Bayleigh wasn’t the only one feeling all of the emotions.  Her close friend, and ally Haleigh who was the actual hacker, felt guilty Bayleigh was getting the blame for all of this.  She thought Bayleigh’s eviction could be because of the moves she made to target Tyler.  She was debating keeping quiet to save her game or keep her morals by opening up about the situation.  She ultimately went with telling the truth – first up was Bayleigh.  You could tell Bayleigh was upset over the news, but she understood why Haleigh took the move.

Haleigh wanted to clear Bayleigh’s name, and possibly save her from going home, so she decided to throw a house meeting to confess her “Big Brother” sins.  As she called everyone into the living room, she told them she was the hacker while calling out Tyler’s game in the process.  This sparked an argument between Tyler and Bayleigh which led to an explosive confrontation.  You can watch part of it below.

When it came time to vote, Haleigh unfortunately wasn’t able to save Bayleigh, even by cancelling Tyler’s vote. S he was evicted 6 to 1.  It was then time for another HOH competition, and everyone was determined to control the next week.  However, after eight rounds of putting together mashed-up hashtags with the correct photo, Haleigh came out with the win! (filed by Jake Updegraff -Big Brother Correspondent)

Who do you think she’ll nominate, and will the hacker hijack the nominations this week? Let us know in the comments below, and be sure to tune-in on Sunday at 8/7c on CBS to find out what happens!