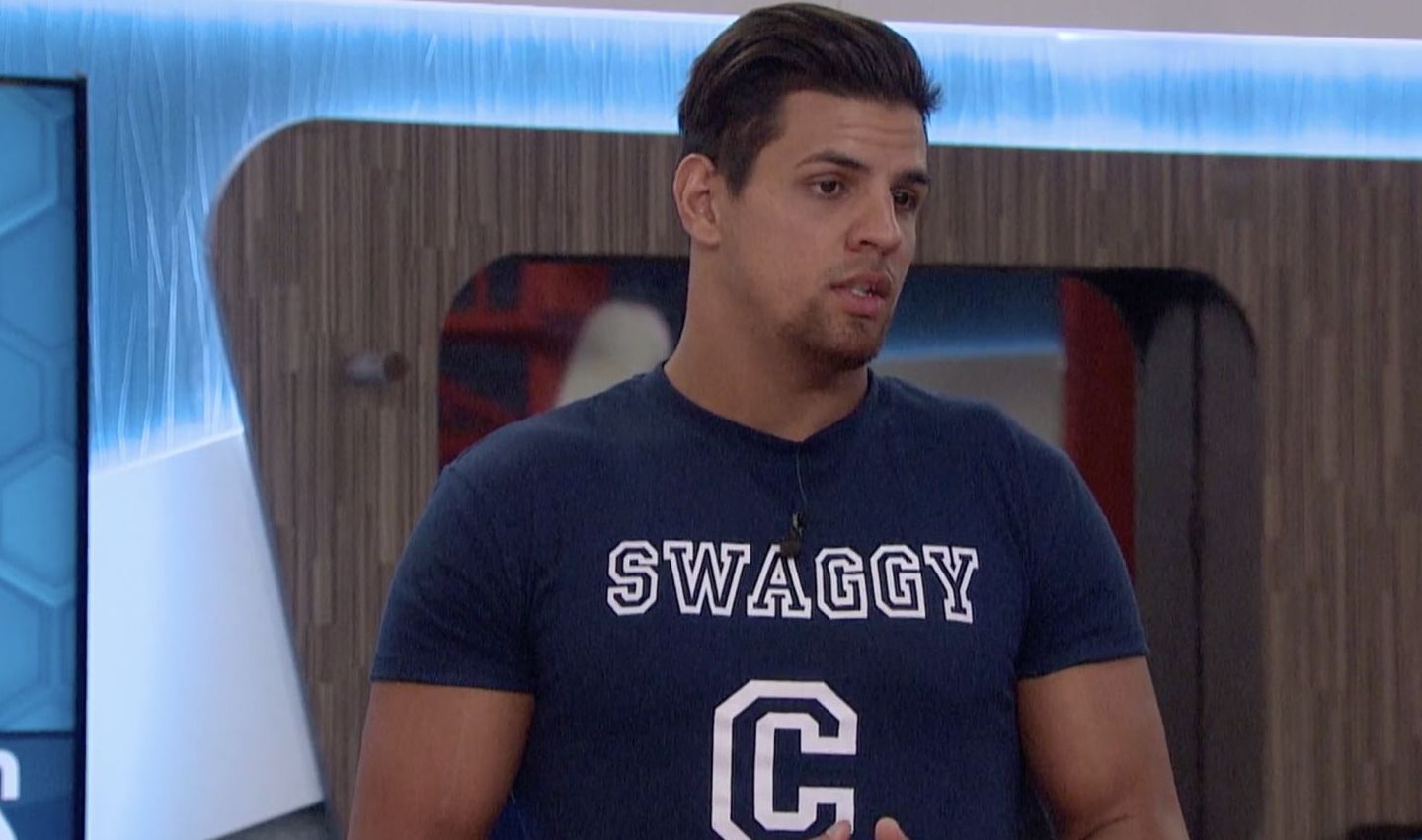 After last week’s fifth blindside against FOUTTE … yes, we said “fifth,” Rockstar was sent packing.  The cards were stacked against her as it was during her BFF Haleigh’s HOH and for accidentally giving Tyler the answer in the veto ceremony.  All of this lead up to last night’s episode that gave us a new HOH!

The show started out with an intense endurance competition that had all of the remaining houseguests hungry for the power. It was an intense with Scottie, Faysal, and Tyler in the lead, but Faysal eventually came out on top. Scottie, Haleigh, and JC all felt comfortable with this win – specifically JC because he was sure he could control his nominations.

With Faysal in power, he told Haleigh that he would be targeting the men in the house after they have proven to be backstabbing him over and over again. Level 6, on the other hand, felt in danger. So, they came up with a plan to pin the only vote to save Rockstar on Brett, even though it was Scottie who had really saved her. Faysal asked while in his HOH room, who was the one vote to save Rockstar? Both Brett and Scottie raised their hands with Kaycee acting as if she thought Scottie saved her. It was a last minute plan in hopes to get Faysal to nominate Scottie.

Haleigh was worried that Faysal would go through with nominating Scottie. She was desperate to convince him otherwise, because she believed he was on their side. However, JC was in his ear telling him the complete opposite to save Level 6 (which could backfire considering he’s unaware of the true alliance that may potentially send him packing later in the game).

As the HOH nomination came around, Faysal went with his gut and nominated Brett and Scottie. The members of Level 6 secretly laughed at his poor judgment; while Scottie was shocked by this betrayal.

What did you think of Faysal’s nominations? Who are you hoping wins the Power of Veto? Share your theories in the comment section below, and find out Wednesday night at 8/7 on CBS!

DAYS OF OUR LIVES: The Marlena Doll … A Shiner … And Susan Banks!

Faisal’s HOH was a total disaster and was controlled by JC and level6,leaving Fessy looking like a dunce.,