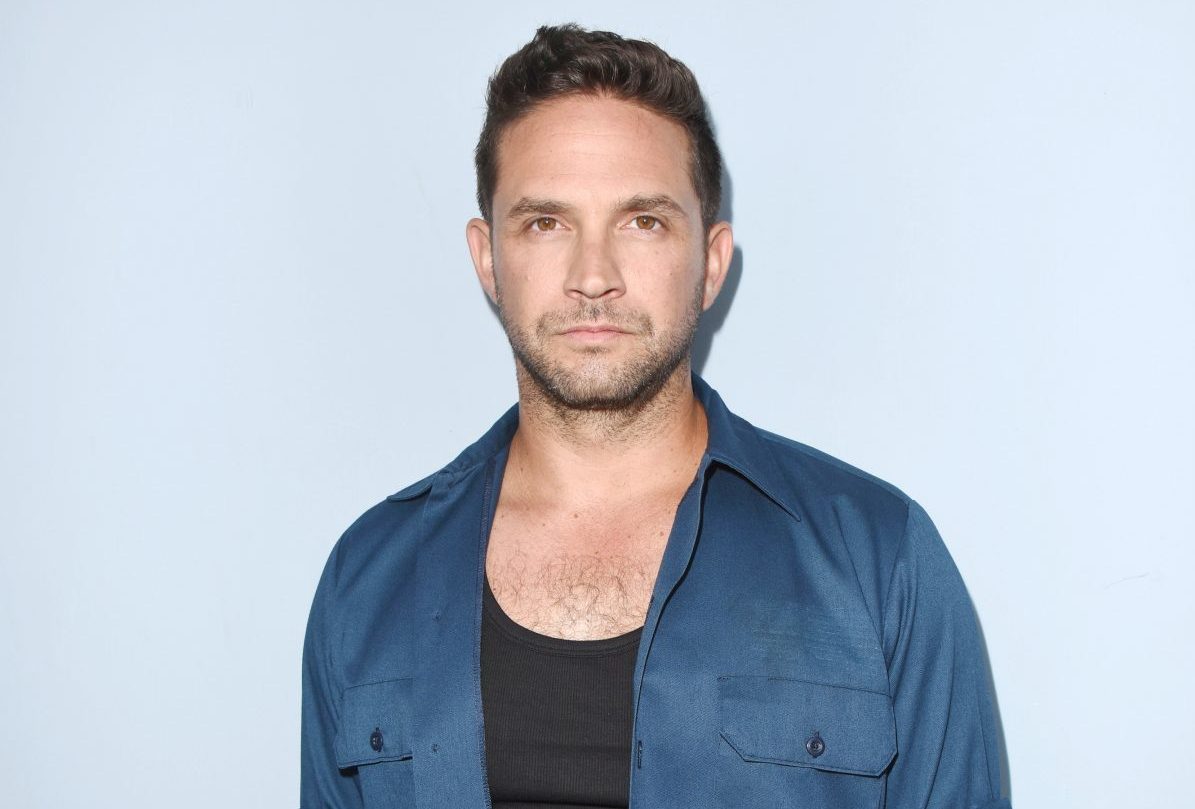 Get ready for all-new episodes of Days of our Lives this week with the highly-awaited return of Brandon Barash in full force.  Now viewers and fans want to know if Brandon is returning as Stefan O DiMera  – the man who was shot and who’s heart was given to Julie (Susan Seaforth Hayes)- or is he truly playing another character?  You never know in Salem with Dr, Rolf’s (William Utay) record of bringing people back from the dead!

But as Barash previews in current issue of Soap Opera Digest on newsstands now, viewers will see him a mechanic named Jake, who right off the bat crosses paths with none other than Ben Weston (Rob Scott Wilson).

As to teasing his Salem identity, Barash, of course, did not share many details with SOD, but he did say, “The reveal is going to be fun.  But it will be very apparent from the moment you see Jake and he speaks that he’s the complete opposite of Stefan.”

Stabi fans are hoping that Gabi (Camila Banus) and Stefan will somehow be reunited, or that Gabi might find love again with the man who is a dead-ringer for Stefan.  Given the duo’s off-the-charts chemistry that wouldn’t be much of a stretch.

So, who do you think Barash is truly playing?  Is he Stefan back from the dead with no memory?  Is he Stefan’s twin?  Is he a man named Jake, who just has a striking resemblance to the late Stefan?

So many theories will begin to unfold, as fans of the NBC daytime drama series watch what goes down.  Weigh-in via the comment section below, just who you hope Brandon will be playing.   But first, check out this week’s NBC promo featuring Brandon.

he’s left Sami and back to claim DIMERA.

wishful thinking. I just watched the promo teaser, his voice sounds the same. He should have been EJ DiMera. Oh well, I am out of guesses.

Me to. He can be whomever he wants to be!

I hope he’s a brother because I’m tired of this Dr. Rolf brought back from the dead bullcrap!!!

Vivian will say she had twins……I love Brandon Barash so don’t care why he’s back!!

Christins
I did read a while ago that Vivian was coming back, so maybe you are on to something.

Boy, things are really looking bad. I replied to my on reply!

Christine
That could very well be. I read she’s, lurking in Salem already.

The only thing Gabi deserves is a minimum of twenty years in prison. Failing that, I will settle for Gabi being completely and irrecoverably destroyed.

It could be one or two things and i certainly hope this one isnt the case he is someone else wearing a masks or he is Stefan’s twin which would make more sense.We all know this time Rolf couldnt possible bring him back from the dead.So I say his twin.

I am glad he’s back. I was surprised when he called himself Jake. It’s going to be interesting who he turns out to be

Who the really cares? Unless he’s Oprah proclaiming “Obama the Messiah”
yeah, we all know already,
Dool=dribble,dribble dribble. RC ucked DOOL, just like he did elsewhere.
I suppose It’s good that Brandon had a few months of work.
I won’t Be watching, I’d rather my dvr recording of Oprah kissing ass the john of god perv, than anything RC writes.
I have felt sorry for the cast, the actors, for a few years now.

i still think its stefan 1. he told ben he has a job dont care about his past 2 abby drugged think stefan getting back at them for what they doing to gabi and 3 when he starred into gabi chic and turned to see if anyone looking