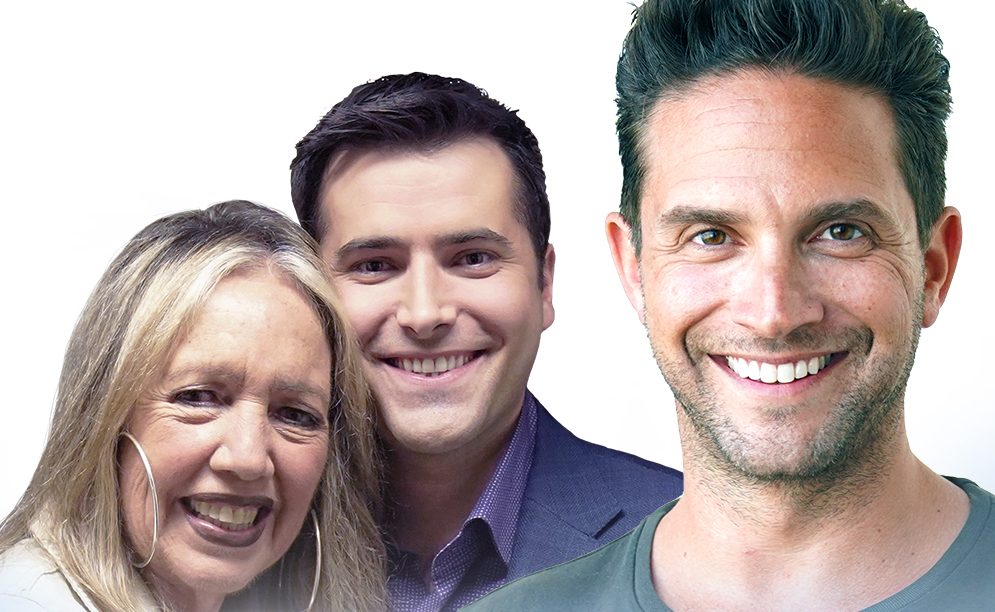 On an all-new episode of NBC’s Inside Salem: Days of our Live Podcast, Brandon Barash is the special guest for the first time since taking over the role of Stefan DiMera, originally played by Tyler Christopher.

During Barash’s interview with host, Michael Fairman, the actor chats on being a replacement for a role on the soaps which happens many-a-time,  plus why he plays bad boys so well; given that daytime drama fans first were introduced to Brandon from his work as mobster Johnny Zacchara on General Hospital. 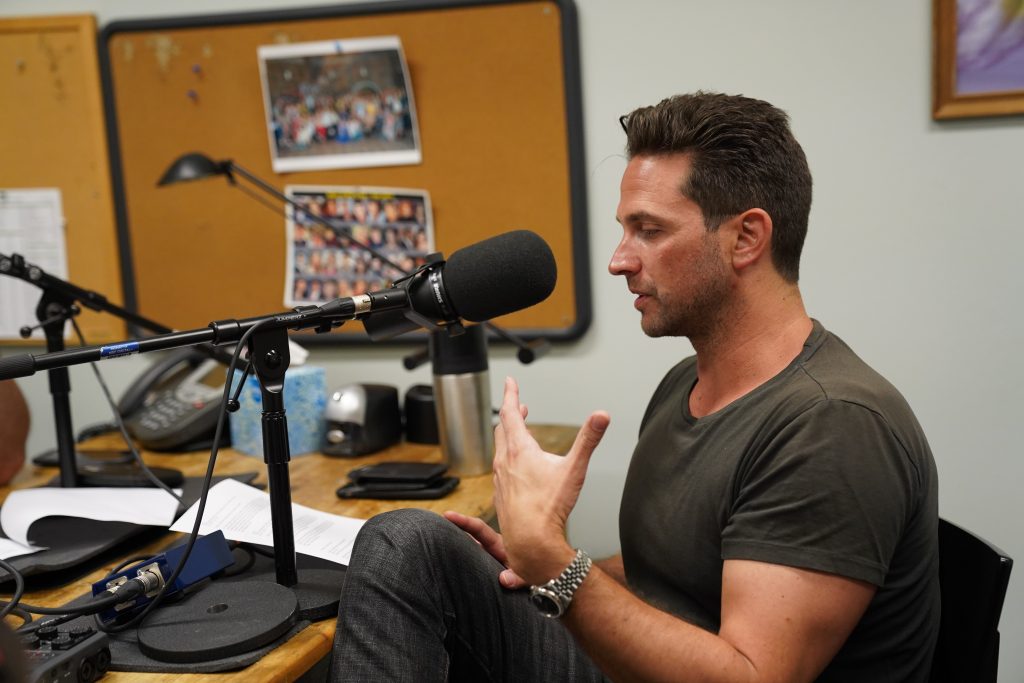 Currently, Brandon is involved in the most steamy story on Days that of Stefan and Gabi’s (Camila Banus) contentious relationship.  While now Gabi has set out her revenge plan on Stefan; which included having sex with him, the tables are turning and these two bad apples are seemingly drawn to each other in more ways than just hitting the tabletops and desktops for a quick romp.  Barash fills the listener in on his take on the #Stabi relationship, and the trouble he has been put in thanks to the lies of Kate (Lauren Koslow) and Ted (Gilles Marini). 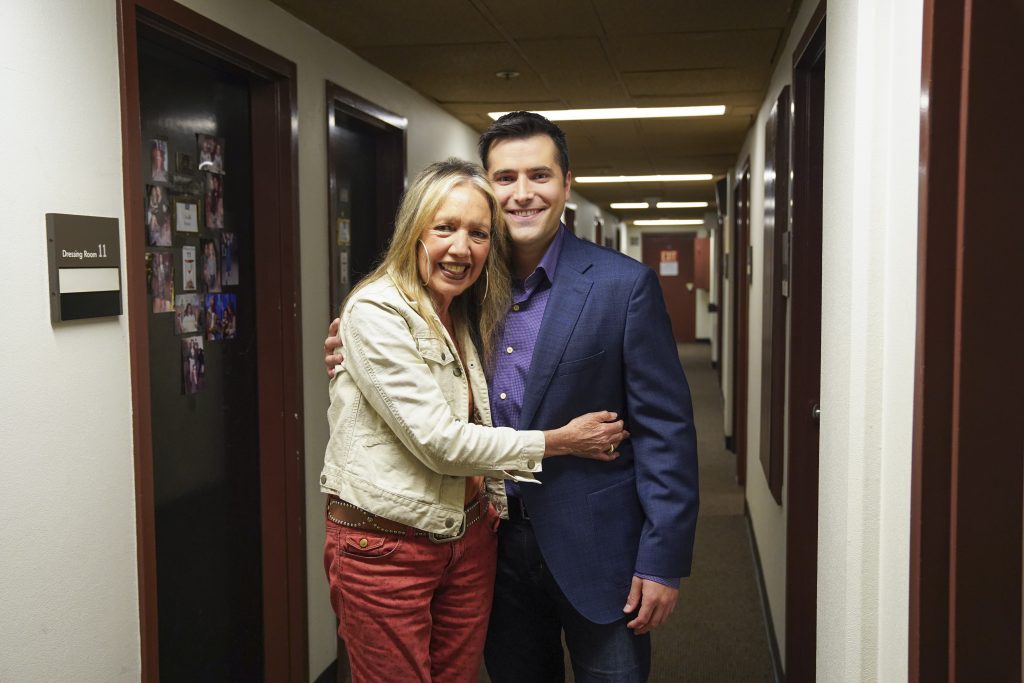 Later in the podcast, Fairman sits down with Freddie Smith (Sonny) and the Days of our Lives on-set acting coach, Maria O’Brien, as the two of them gives listeners insight on how Maria works with the cast to get them ready to hit the soundstage to deliver their lines, their monologues and get to the heart and deep-meaning in their emotional scenes.   Smith and O’Brien delve into some of Sonny’s most emotional scenes, and the rigors of acting in a long-running soap opera which shoots at such a tremendously fast paced.

You can download the episode available now on iTunes here, or head over to NBC.com/Inside Salem and check it out there.

So, are you digging Brandon as Stefan O DiMera? Are you rooting for Gabi and Stefan to wind up together more than just sexually, but in perhaps in a serious relationship? Weigh-in via the comment section below.

Jen Ray On Making Her GH Debut As Chelsea: “I Can’t Thank Everyone In Port Charles For Helping A Little Girl Dreaming Of Being On Her ‘Story’ Actually Come True!”

Absolutely, Kay! Johnny Z., as so skillfully portrayed by Brandon Barash, was such a rich, multi-faceted character capable of a range of emotions….definitely not just a one-note thug like what we see on GH today! I still miss him and wish he’d be back in Port Charles. But bless Brandon for taking on the Stefan O role….I’m sure he will do it justice!

He is doing well on Days…

Glad to hear that, Jimh! Hope you are doing well, too! It’s been awhile since we’ve touched base….

I love that Brandon got the part of Stefan. He was great as Johnny Zacchara on GH so I knew he would be perfect for DAYS.