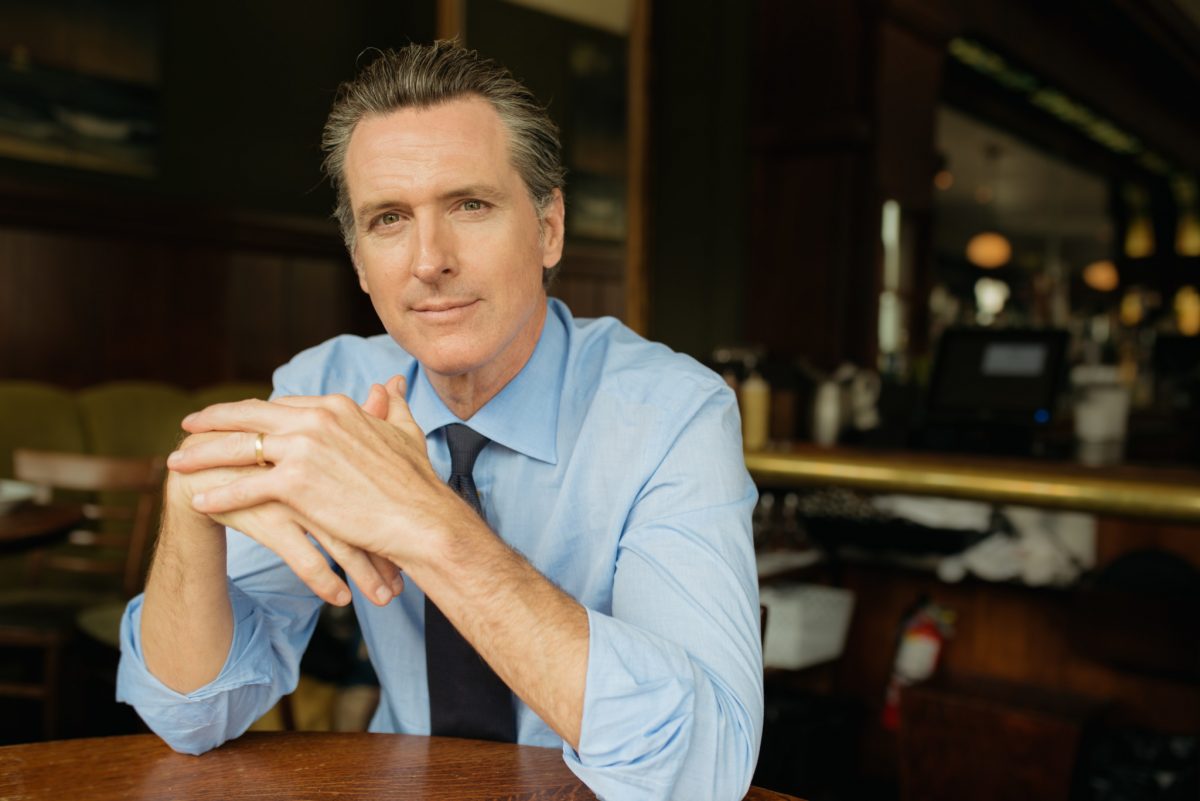 There was some significant signs that Hollywood and the state of California’s show business production looks to be gearing up for a restart after all TV and film production was halted a few months ago as the coronavirus pandemic hit the state, our country, and the globe.

The reopening for production may not include L.A. County, however, which is the epicenter of the state’s show business production.

According to Deadline: On Friday, Governor Gavin Newsom announced that the state could begin TV and film production as early as June 12th.  While the California Department of Public Health released the following guidelines:  “Music, TV and film production may resume in California, recommended no sooner than June 12, 2020 and subject to approval by county public health officers within the jurisdictions of operations following their review of local epidemiological data including cases per 100,000 population, rate of test positivity, and local preparedness to support a health care surge, vulnerable populations, contact tracing and testing. To reduce the risk of COVID-19 transmission, productions, cast, crew and other industry workers should abide by safety protocols agreed by labor and management, which may be further enhanced by county public health officers. Back office staff and management should adhere to Office Workspace guidelines published by the California Department of Public Health and the California Department of Industrial Relations, to reduce the risk of COVID-19 transmission.”

For LA County,  on Friday, the same day the guidelines were announced they saw a slight increase in hospitalizations, which could cause delays in getting production started.  “This has been a slight increase over the last three days in the number of people hospitalized,” said Los Angeles County Public Health Director Barbara Ferrer, “and we’ll need to make sure that we’re not starting to see a significant increase in the number of people requiring hospitalizations.”

Newsom has said modifications to regional guidance would be allowed so long as there are attestations at the county level that there are adequate plans in place should a rise in COVID cases be seen again.   As of May 18, when L.A. filed its attestation, the county had a stable or declining number of patients hospitalized for COVID-19.   However, there has been an uptick in cases as of Friday which could effect the production restart in Hollywood as well as the noted uptick in hospitalizations; all of which are measures in the protocol guidelines that need to be on the decline for things to move forward.

So the question remains: if there is a surge in Los Angeles in COVID-19 cases production could again be delayed getting started back up and running? So what do you think about the June 12th date for the state of California to start TV and film production? Do you hope your favorite soaps get back into production as soon as possible, or do you want to make extra sure that all your favorites will be safe and sound when they tape new episodes?

Related Topics:COVID-19FeaturedGovernor Gavin NewsomHollywoodTV and Film Production California
Up Next

THIS WEEK: Lindsay Arnold Makes Her Debut As Lumi’s Daughter, Allie on Days of our Lives

I want both. I miss my shows so much. Tv. Is so boring right now

START FILMING, WE NEED OUR GH!!

No, we don’t. What we need is this pandemic to lessen so we don’t have to go through it again later this year. Health and safety matter over your inability to keep your attention occupied.

Definitely we need our Daytime Soaps back.. Currently all Day time network programs have become a waste of time, money and hurting our sanity. News station, talk programs are being ignored. people are wising up, Enough of television. Pass The word turn off the news and enjoy silence and serenity until our GH and soaps return.

As anxious as I am to have the soaps back, I want them to not rush it and make sure they can film safely.
I’m interested to see if any of the shows jump ahead a few months and drop some of the storylines that no one liked. This would be the perfect time!

Exactly! Trust me, I would love for daytime to resume production, however, I would much rather wait for conditions and cases to lessen, so that way we do not run into a bigger pandemic later this winter (as it has been projected). The fact that people do not care about the health and safety of others is alarming to me. Not to mention, I am definitely enjoying the classic episodes of one CBS soap more than what’s been airing since 2019.

I’m enjoying the classic Y&R episodes too, but I kinda wish they would run a weeks worth of consecutive episodes to get a better idea of what was happening. Every day, when the show ends, I want to know…what’s happening next!

I totally agree! There have been a few episodes of B&B,Y&R, and GH that I have wanted to see the next episodes. I even looked online to find out what happened next for the soaps that I wasn’t watching back when the episode first aired. For example, the episode where Brook got shot, anything after the first B&B episode. Not to mention the 2017 Nurse’s Ball, I wanted to see them deal with the chimera and confront Ava.

That does not bother me, honestly, especially given that they are repeat showings. Plus, back then, it was not usually a one-week telling and done.

I realize we have to be very careful – I can’t wait for my soaps to return!