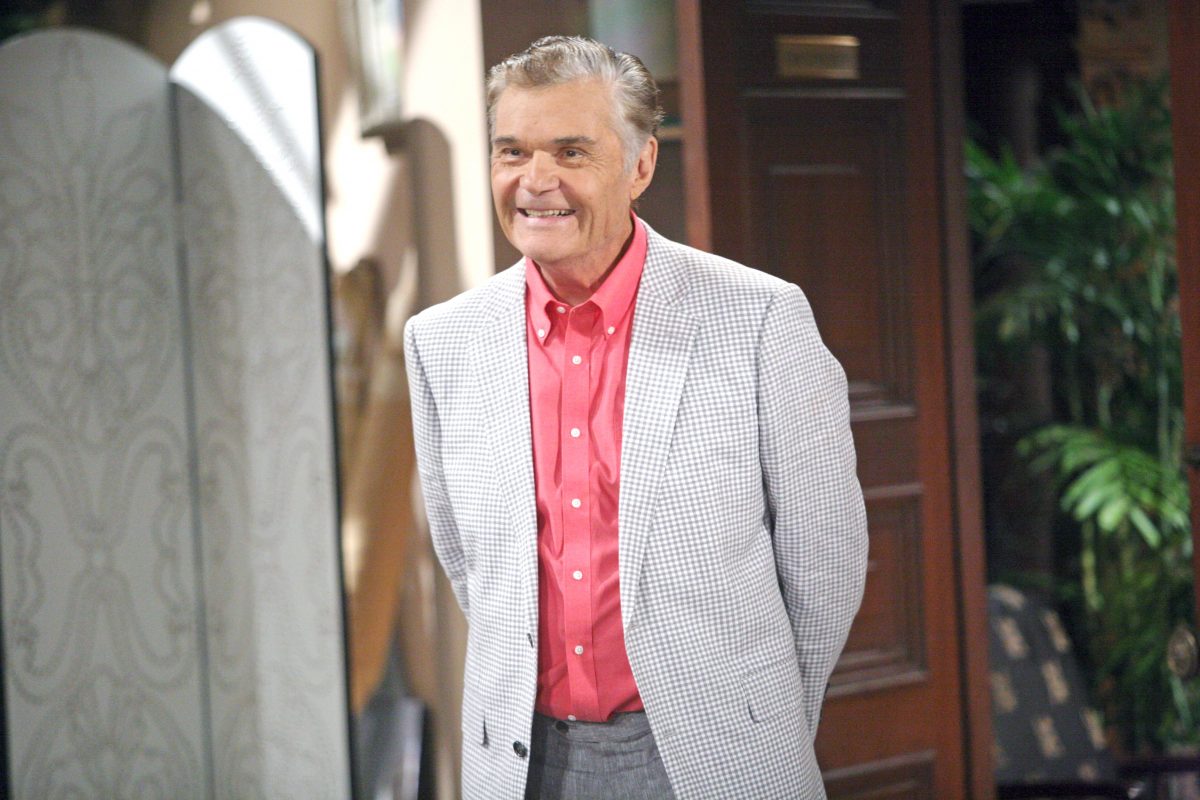 Sad news to report this Saturday.  Fred Willard, the comedic actor who was so adept at improv and playing clueless characters has died at the age of 86.

Willard passed away Friday night of natural causes, according to his agent.  The comic’s daughter, Hope said of his passing, that Willard died, “Very peacefully … He kept moving, working and making us happy until the very end. We loved him so very much! We will miss him forever.”

From his work on Fernwood 2 Night, (the Normal Lear talk-show spin-off of the soap Mary Hartman, Mary Hartman) Everybody Loves Raymond. Modern Family, and as a member of the acting ensemble in all the great Christopher Guest mockumentaries, including “Best in Show”, “Waiting for Guffman” and “Spinal Tap”, Willard left behind a huge body of work.

Having appeared in numerous TV series and film’s over his colorful career, he also landed a recurring guest-star role on CBS’s The Bold and the Beautiful as John McCook’s (Eric Forrester) on-screen brother, John Forrester. 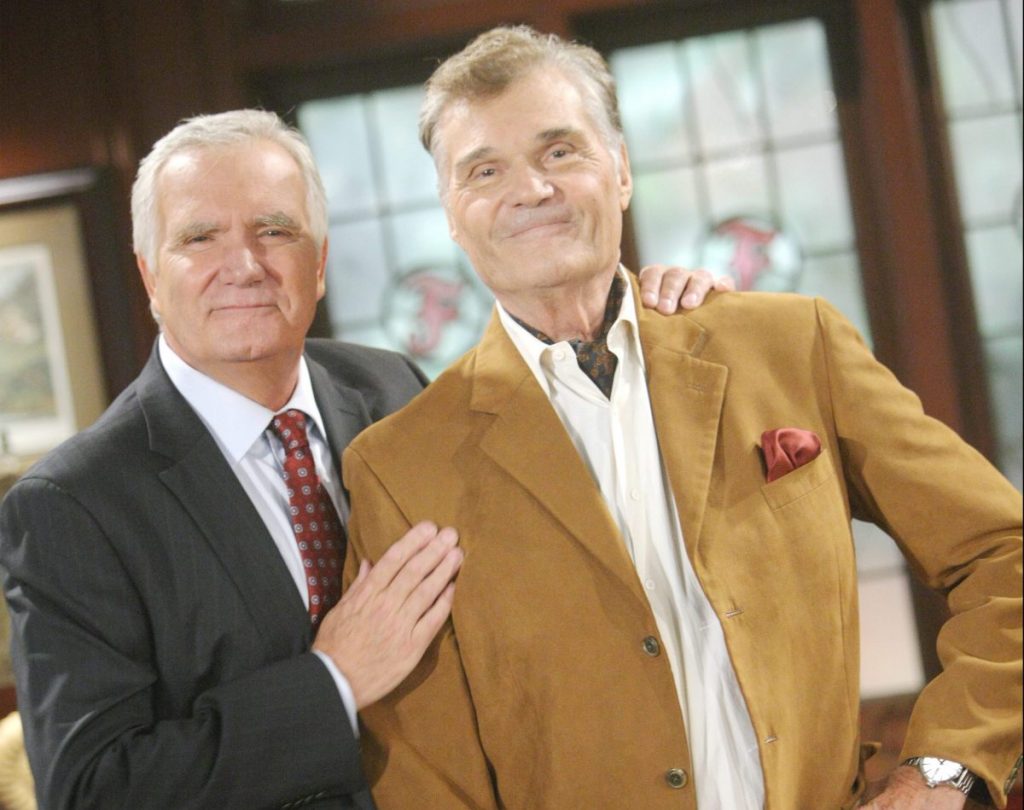 Willard first appeared in 2014 and last appeared on the series at the end of June 2015, and we learned that John was the father of Ivy Forrester (Ashleigh Brewer). John took a liking to Pam (Alley Mills) and set up a dog show for her to pick a new dog, but Pam couldn’t choose one, in a nod to “Best in Show”. 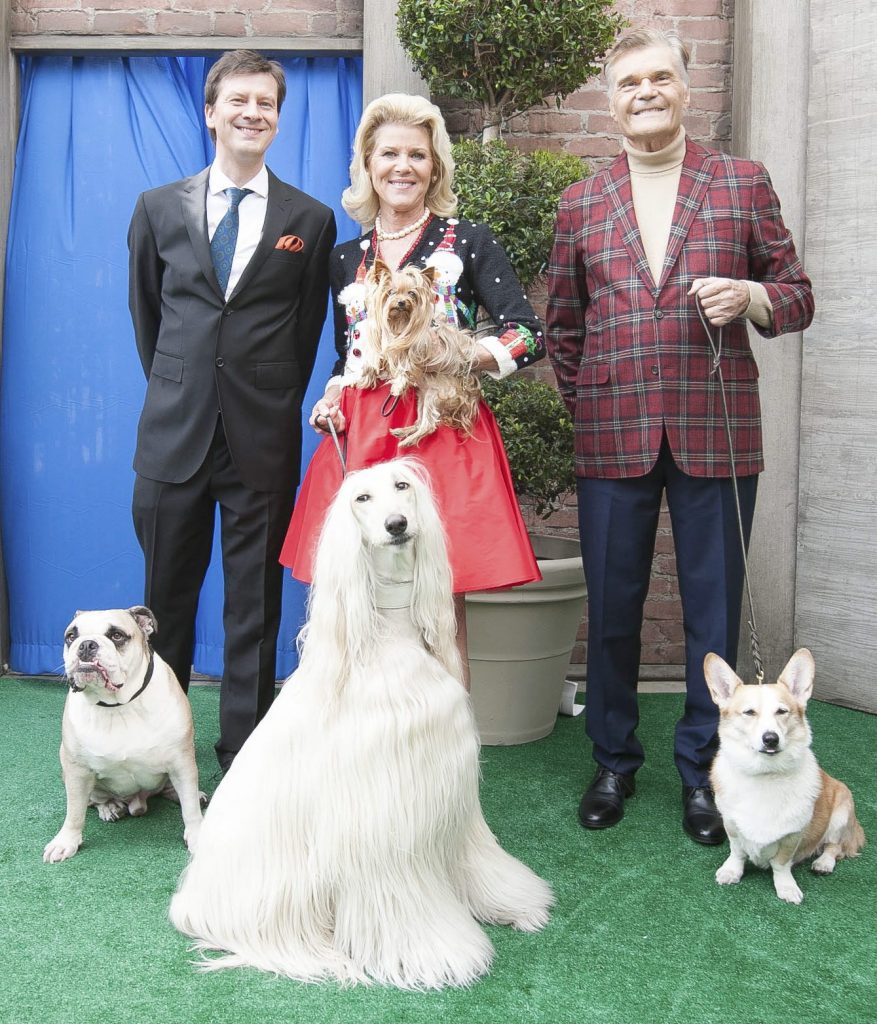 In 2015, Willard won a Daytime Emmy for Outstanding Guest Performer in a Drama Series having tied with GH’s Donna Mills (Ex-Madeline) and Y&R’s Ray Wise (Ex-Ian).

In a tweet on the news of Willard’s passing, John McCook shared: “Fred Willard was a brother to Eric Forrester on B&B.. I should have been so blessed. RIP.”

Share your remembrances and thoughts on the passing of Fred Willard via the comment section; but first watch our interview with Fred, immediately after he won his Daytime Emmy below.

New One Life to Live Virtual Reunion On Tap

I thought he was especially funny on the old Rosanne show. Also too many others to count. A very special man. R.I.P 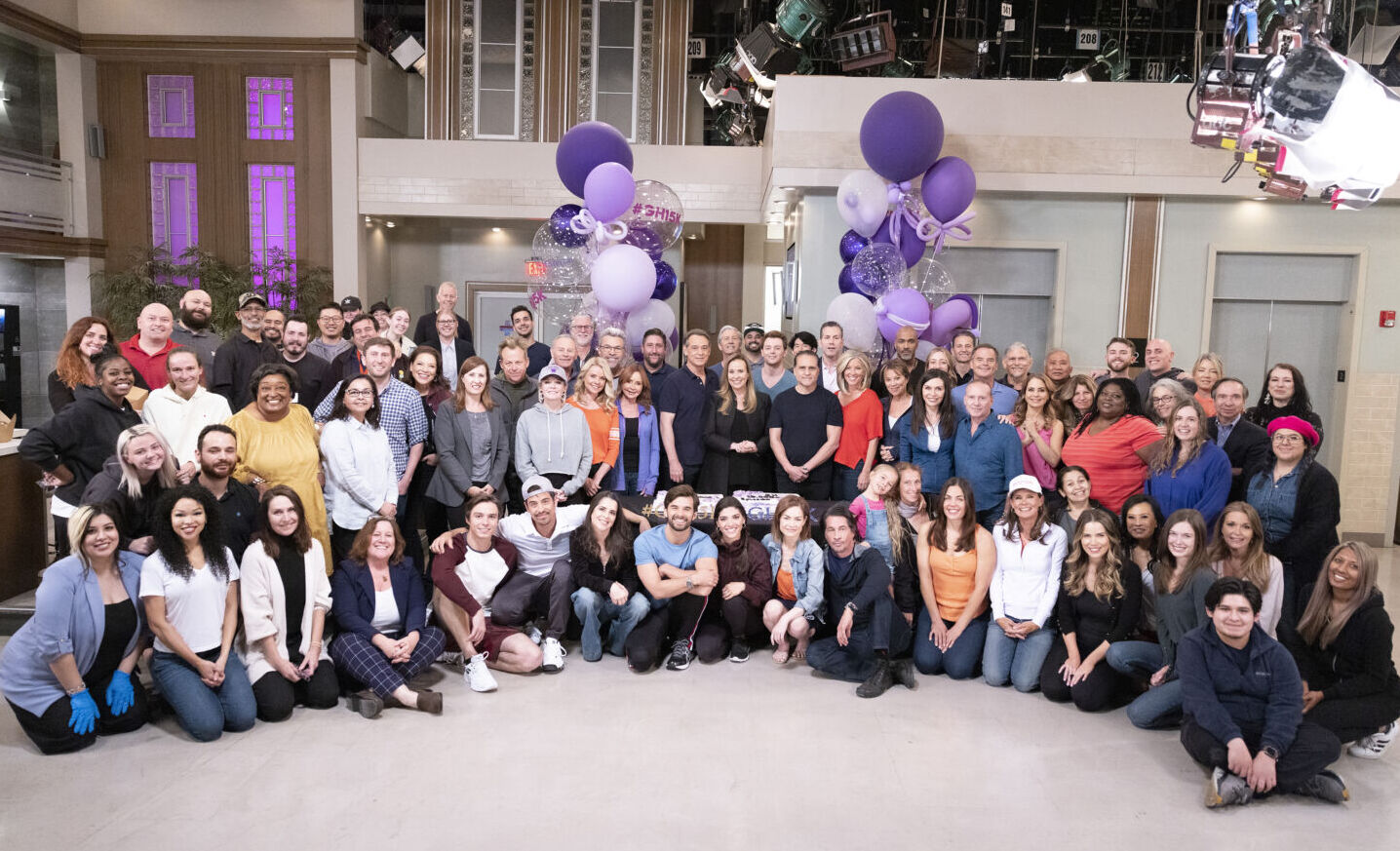 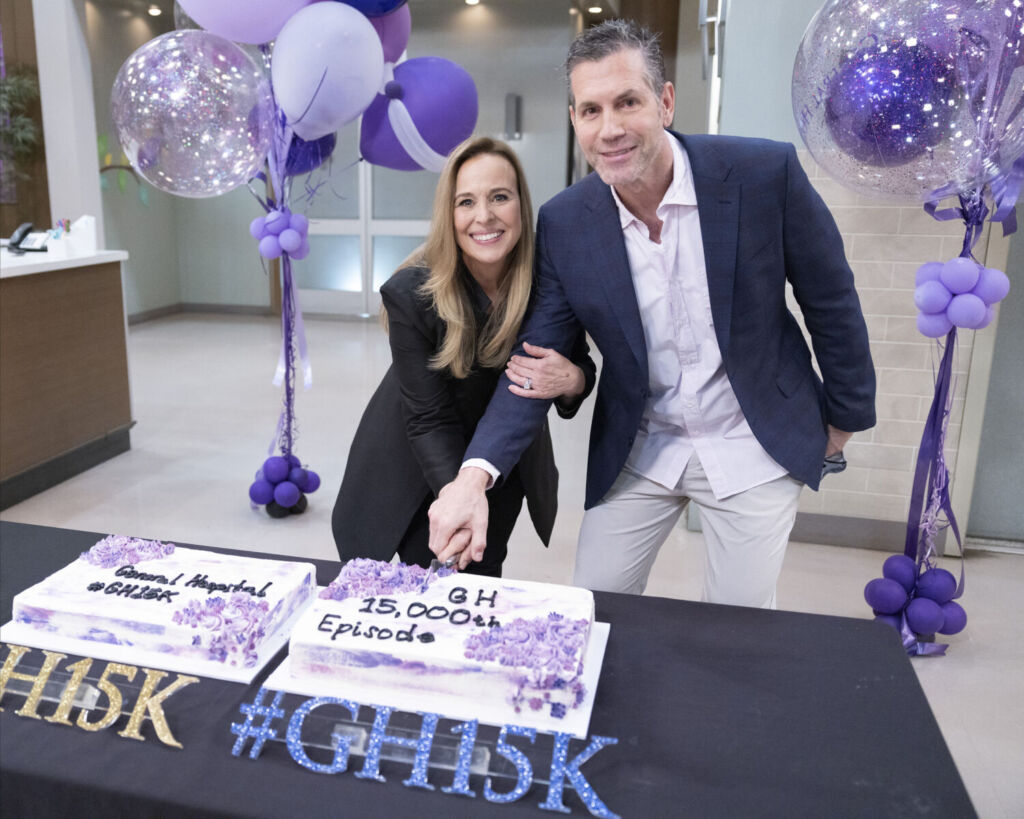