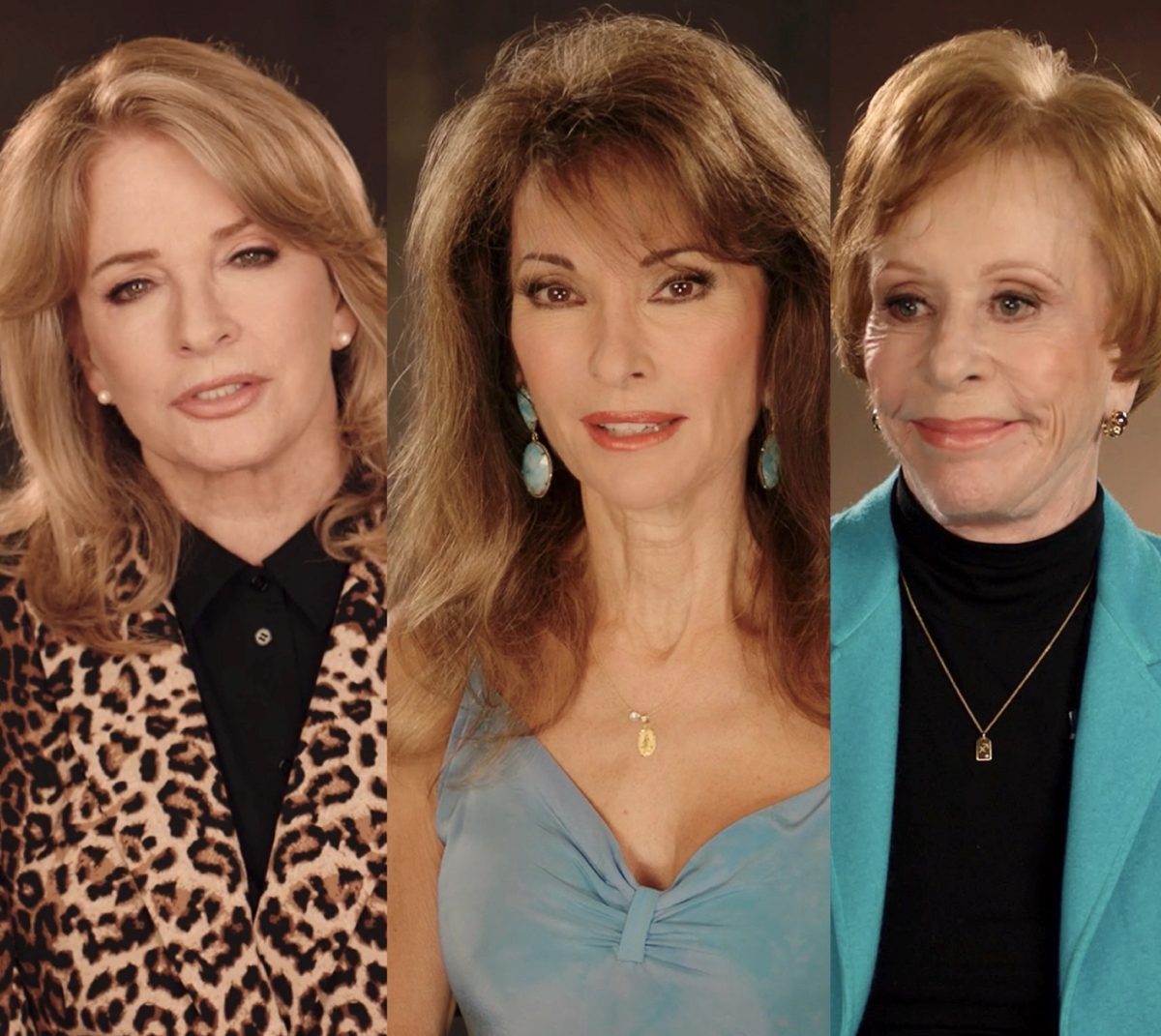 Next week’s ABC and PEOPLE television special, The Story of Soaps has gotten a lift with a shift for its airing.   Originally scheduled for an 8 p. m. EST debut, the two-hour event featuring notable soap stars and primetime stars who have appeared in the genre, will now air one hour later beginning at 9 p. m. EST on Tuesday May 19th.

The new lead-in to the special will be After the Dance with Stephen A. Smith: A SportsCenter Special airing at 8 p. m. EST.   GH fans know Stephen from his recurring role as Brick on General Hospital, and the sports world knows him as one of the leading sports personalities and commentators.  That show will look back at the critically-acclaimed The Last Dance about Michael Jordan and the NBA superteam of the 99’s, The Chicago Bulls.  The 10-part sports documentary ends this Sunday on ESPN with the airing of its final two episodes, and it has been a huge hit.  The special will feature surprise guests from the NBA, plus LA Laker great, Magic Johnson.

Then following Stephen’s special comes The Story of Soaps which will show how no genre of television has laid deeper roots into our cultural consciousness and serialized storytelling than the soap opera. In today’s shifting television landscape, The Story of Soaps traces how female creators migrated from radio to television to become the dominant force in daytime for more than three decades. Today, that legacy is alive and well all over prime time and reality, and much of what propels modern television traces its roots back to those first sprawling, steamy storylines. The special takes an extensive look at this iconic, impactful genre and the cultural phenomenon its massive impact has had on the world at large.

Days of our Lives Deidre Hall (Marlena), All My Children’s Susan Lucci (Erica Kane), the one and only Carol Burnett (Ex-Verla, AMC) and so many others will take part in the special with featured interviews, commentary, and memorable clips through the years from General Hospital, One Life to Live, Knots Landing, Dallas, Desperate Housewives and much more..

Check out the promo for the special below.  Then let us know, if you will be checking out The Story of Soaps, Tuesday night on ABC?

NEW TIME: Your favorite soap stars are taking you on a walk down memory lane. Tune into the #StoryofSoaps, premiering this Tuesday, May 19th at 9|8c on @ABCNetwork. Don’t miss it! #GH pic.twitter.com/Kf9fSVBUHr

The Bold and the Beautiful Projected To Resume Production In June; Although Situation Remains Fluid

Seems like an odd choice of a lead in… a “wrap up” episode of an ESPN docuseries which hasn’t even been airing on ABC??

there’s this presumption that guys don’t like soaps or women love sports so maybe the pairing isn’t so off, because I know as a fact my guy friends who are into sports really love their soaps too, and my girlfriends know more about sports then soaps, plus I’ve always heard how some famous football and basketball players are open soap fans, no closet here.

Looks like all current soap ratings are down..Viewers must be watching The Continuing Story Of Coronanation Street!!!

Oh really? ABC is telling “The Story of Soaps”? I trust it will include a healthy section on ABC’s role (it did not do it alone, by any means, but it was a key player) in killing them; can’t really tell “The Story of Soaps” without that crucial part. No? Didn’t think so. OK, I’ll be nice now that I’ve snarked my piece. We’re still in the middle of the pandemic, people are looking for things to do, and this will undoubtedly provide a couple of hours of engaging entertainment for many current and former soap fans. And I give… Read more »