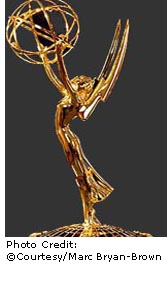 For many who wanted to know the answers and the beginning stages of plans for CW’s presentation, of this years long awaited and highly anticipated Daytime Emmys broadcast, Jim Romanovich, ATI’s president of Worldwide Media and Entertainment, who is the company producing this years telecast, has answered some general inquiries. Much of the  Q&A are at TristanRogers.com. Here is a sampling, and it all looks extremely promising!

Why August and not June like in previous years?
“Two reasons. June was too soon and it’s a month I never understood for doing a show of this magnitude. The season is over and people are in summer mode-meaning vacation! We want to do something very special with this event and we need time to do it. I chose August 30th because it was the Sunday to kick everything off on the CW, stars will be back from vacation, viewers will be excited about new TV events as summer winds down, and contrary to what was stated elsewhere, this is not Labor Day weekend. It’s a really good time to do this.”

So what’s going to be different from past telecasts?
“A sense of fun and celebration. First and foremost, this is a television event and we need to entertain the audience if we want them to watch. We’re not re-inventing the wheel. But how about a new wheel? Our plan is more interaction and humor-but not the dreaded banter between two presenters. I am planning a tribute to Guiding Light which will hopefully have a major star formerly of the soap along with classic clips and, if possible, as many living stars as possible on stage. That might be more difficult to achieve than I envision, but you know how we’re thinking. Also expect a memorium to Phil Carey and Clint Ritchie from One Life To Live. With the soap categories, think tribute rather than just “the nominees are…” As we get closer, changes may be made for various reasons. But whatever changes we make, it will be for the good of the show. I can tell

Why did the Big Three pass and now it’s airing on the CW?
“The irony here is that when some doors close, others open. And sometimes the ones that open make more sense than the ones that close. In this case the CW, of all broadcast networks, fits the demo of Daytime TV perfectly. I have read that the CW caters only to young women and therefore older viewers won’t watch the show. I don’t believe that. Fans of daytime will find this and watch it. I also think this is a perfect opportunity to replenish the pond. Soaps need to be reinvigorated by new viewers. Viewers who may have never even considered One Life to Live, General Hospital, or The Young and the Restless. If the CW airs this event, which also runs Gossip Girl, Melrose Place, Smallville, 90210, and America’s Top Model, it somehow makes it all very cool and current.”

So how did this all come about as there seems to be many companies involved.
“I have been a fan of daytime since 1981 with the whole Luke, Robert and Ice Princess story which was something I never would have expected would be a “soap” story. Flash forward to November 2008 and I read that NATAS still had not secured the 2009 broadcast for CBS. In January, we had an internal meeting at ATI about The Daytime Emmys really being an opportunity for us on many levels. David McKenzie, president of ATI, gave me the go ahead to pursue it. My first call was to Frank Radice at NATAS who just became president and he and I hit it off immediately. We’re both cut from that same forward thinking cloth. I presented him with an opportunity to make this event a broadcast reality in 2009. We signed a deal and I was off to the races. I spoke with CBS and ABC and gave them a proposal, but they still couldn’t do it. I thought about cable. I thought about MyNetwork. Unfortunately MyNetwork does not program every night and we really wanted to get a prime television viewing night, such as a Sunday, when everybody is relaxed and at home. The CW came into play through my friendship with MGM president Jim Packer (in which we’re doing other projects together). MGM runs movies every Sunday night on the CW and I thought that everyone would come out as winners if we were to plug in the Emmys in one of movie slots. It gave him something new and big to distribute and he really orchestrated the CW deal. And so it all fell into place because the CW also saw the promotional potential we would generate to help launch their fall season.

Why The Orpheum Theatre?
“Availability and its sense of style. On every season of American Idol (save for the current season), The Orpheum was used for ‘Hollywood Week’. It is one of the most beautiful and ornate theatres in all of Los Angeles and a real throwback to a golden era of show business that I think we need to embrace, just as soaps need to embrace their histories. You can’t look forward to the future without embracing the past and sometimes the greatness of Hollywood’s past gets muddied in the business at hand. I’m a huge fan of Hollywood history. Some shows being honored began in that Golden Era of Hollywood so there’s a parallel in this approach that just didn’t happen by accident.”

Soap Blog Coalition: Who's Blogging Who on the web today!

"GL" to keep lease in Peapack! 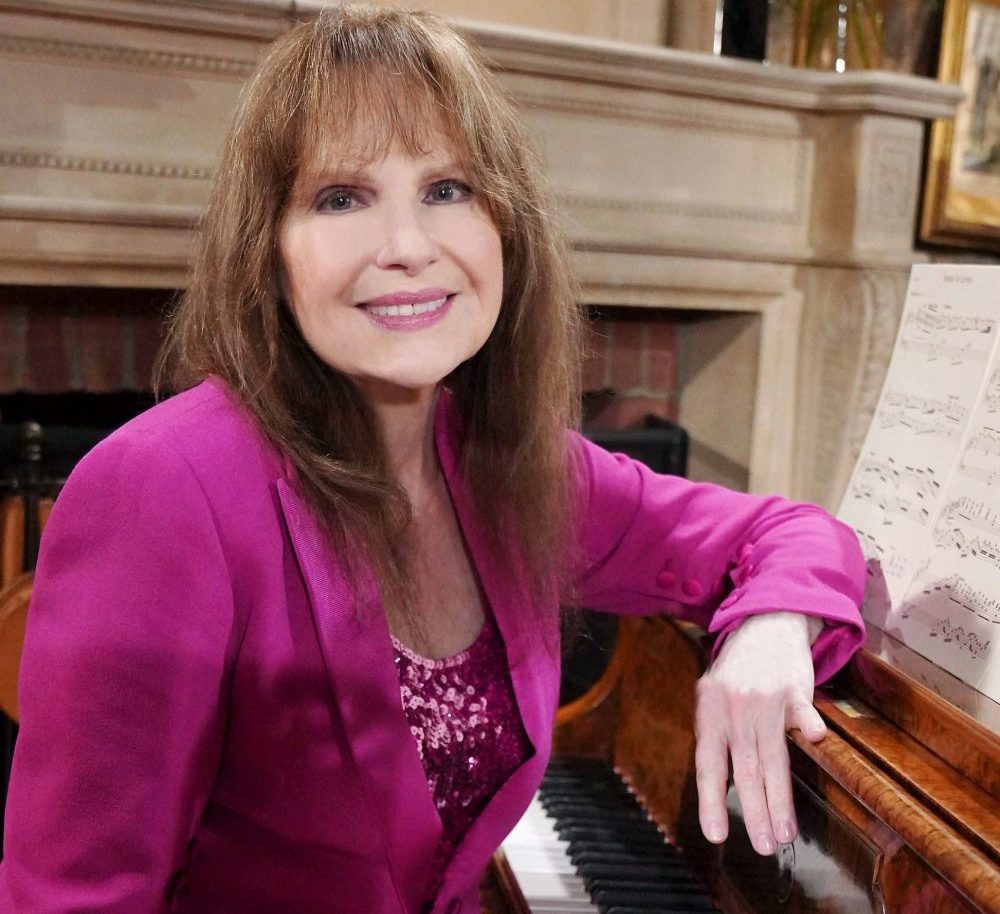 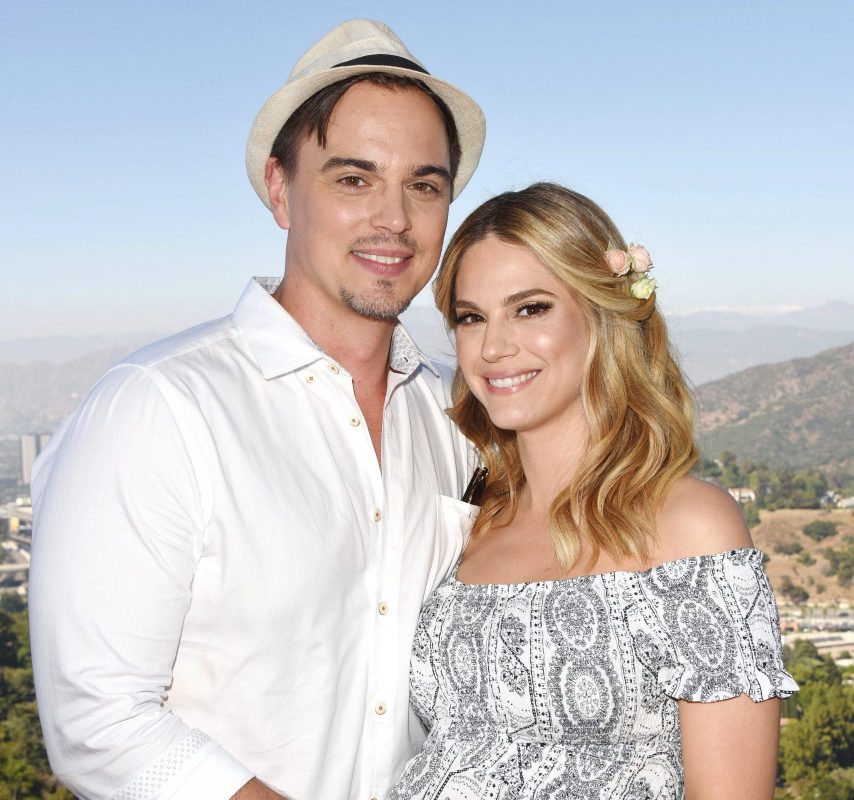