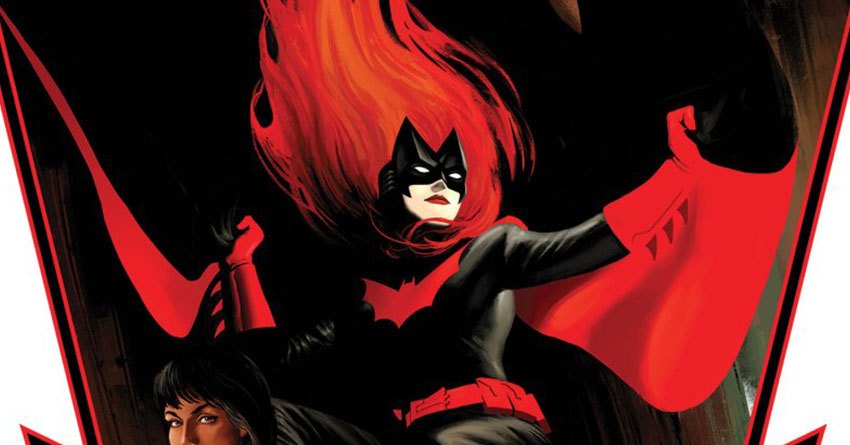 In some intriguing casting news, the upcoming Batwoman series currently in development for The CW will feature TV’s first gay superhero character that is a series lead.

But on top of that, news today via TVLine has that the series is seeking an out lesbian actress to play the title role of Batwoman aka Kate Kane.  They are looking for an actress ages 25-29 of any ethnicity.

As to the log lines of the series, here’s what was released: “A wealthy socialite who calls Gotham home, Batwoman’s Kate Kane is described as ‘armed with a passion for social justice and a flair for speaking her mind,’ while physically she is a ‘highly trained street fighter primed to snuff out the failing city’s criminal resurgence.’ But don’t call her a hero yet.  In a city desperate for a savior, Kate must overcome her own demons before embracing the call to be Gotham’s symbol of hope.”

Look for Berlanti Productions in association with Warner Bros. Television to helm the development deal.  Caroline Dries, an out lesbian, will be the head writer. She is best known for her work on The Vampire Diaries.

Batwoman/ Kate Kane will be first seen this fall in a four-way crossover event between Arrow, The Flash, Supergirl and Legends of Tomorrow with the goal for the character to land her own series.

So, which lesbian actress should play CW’s LGBT super hero? Share your suggestions and thoughts in the comment section below.

Does GH’s Margaux Have A Connection To Someone In Port Charles? If So, Who?

Steph France would be perfect for the role.