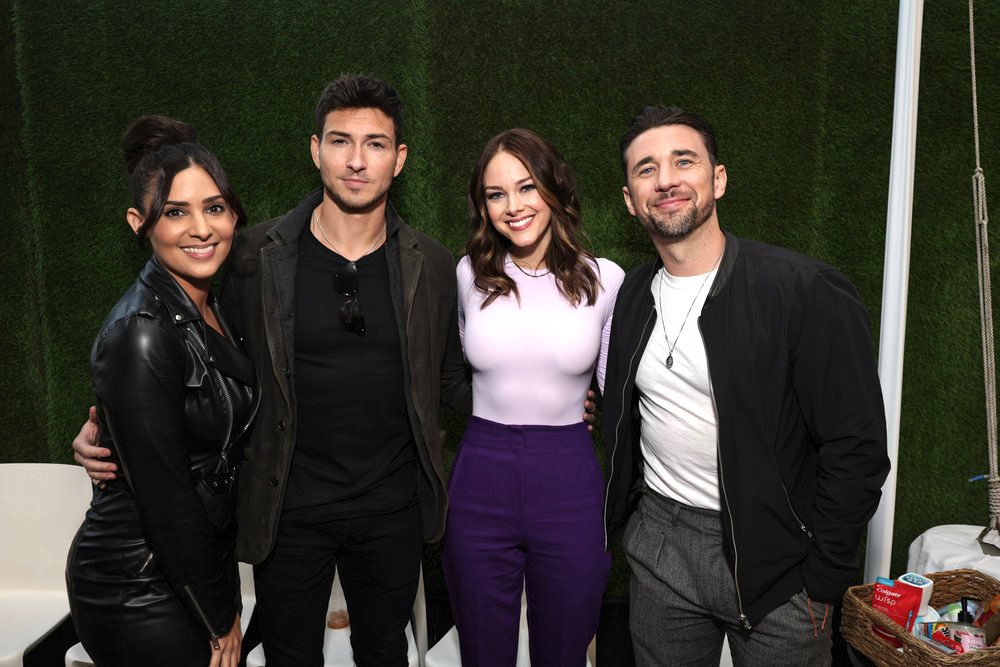 Over the weekend, the popular Days of our Lives fan fest, Day of Days, held its first in-person live event since 2019.

On Saturday, stars from the beloved soap opera, currently streaming on Peacock attended the festivities at XBox Plaza at L.A. Live in downtown Los Angeles. 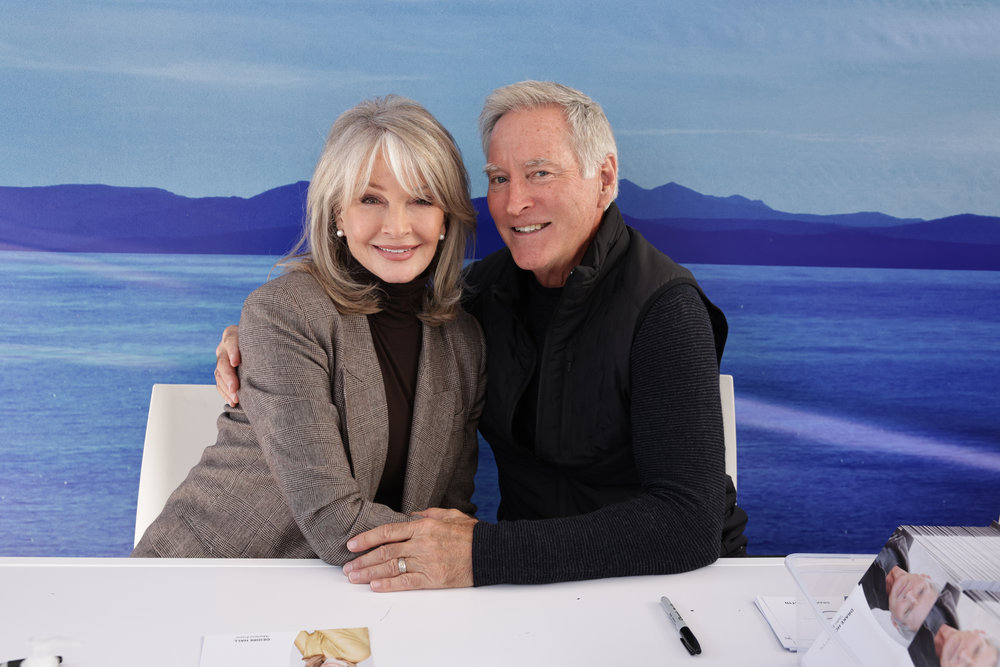 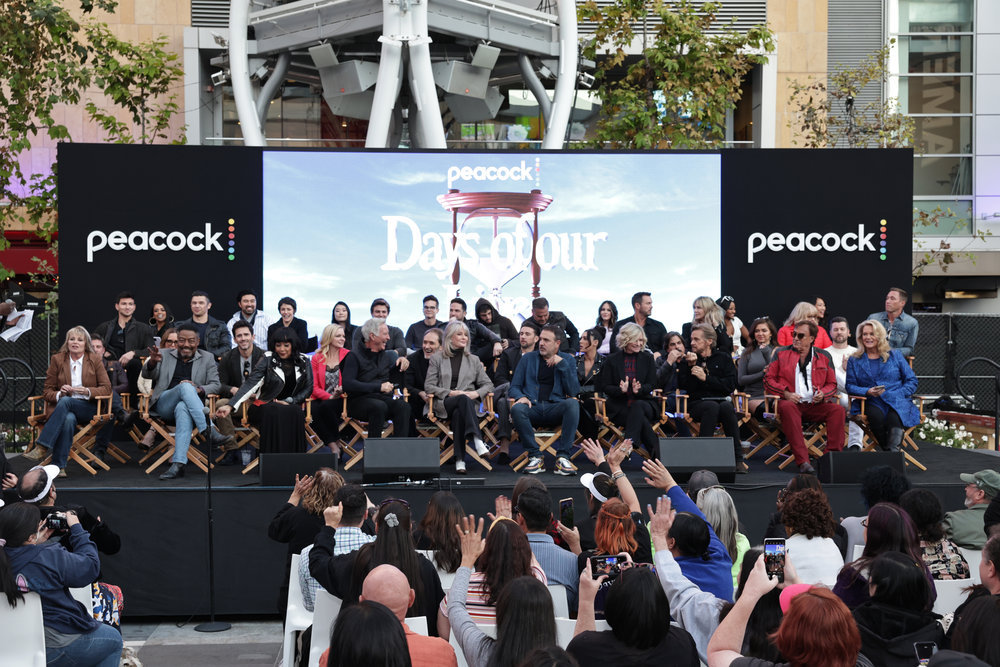 The event held some surprises for fans who came to celebrate their favorite show which just turned 57!  Not only were they privy to a special video announcement which revealed that both Kristian Alfonso (Hope) and Peter Reckell (Bo) are returning to the show on-screen in 2023, but they were able to view and get the first sneak peek of the extended winter preview of what’s to come in Salem through the holidays and into the new year.

Taking part in the cast Q&A from the stage along with the cast, was DAYS head writer, Ron Carlivati, who flew in from New York.

The day was emceed by Tony Moore, and the event included a musical performance by the ‘Days Players Band’ (DAYS stars: Wally Kurth, Eric Martsolf, Brandon Barash, and Carson Boatman).

Check out some our photo gallery of some of the moments from behind the scenes, at the autograph sessions , and from the stage with many of the most familiar faces from Days of our Lives below.

Now, let us know, who would you be most excited to meet in-person if the cast was to come to your town? Share your thoughts in the comment section.

Rob Scott Wilson hits the stage!
The lovely Leann Hunley reminds us all why we love Anna DiMera!
Jarlena arrives! Drake Hogestyn and Deidre Hall.
Brandon Barash, Arianne Zucker and Carson Boatman are ready for the event.
Shades on! Daytime Emmy-winning favorite, Greg Vaughan.
DAYS' Bill Flynn ready to meet the fans.
Greg Rikaart has become a fan favorite with the antics of DAYS Leo.
Camila Banus in the house!
Ericole! Arianne Zucker with her on-screen love, Greg Vaughan ready to sign their John Hancocks.
Brady Black has arrived, and so too has Eric Marstolf!
Salem PD's Rafe and Jada - Galen Gering and Elia Cantu.
Shelle - Martha Madison and Brandon Beemer are always a favorite with the fans.
Carson Boatman sings during the "Day Players" performance at XBox Plaza.
James Reynolds, Elia Cantu and Jackée Harry take a break from the hustle and bustle of 'Day of Days'.
Leo has a thing for Chad, but in real-life, Greg Rikaart and Billy Flynn are good friends.
The Salem 3: Thaao Penghlis, Greg Vaughan and Drake Hogestyn.
Stacy Haiduk, Eric Martsolf and Victoria Konefal get ready for the return of 'Day of Days'.
DAYS head writer, Ron Carlivati with Deidre Hall.
Dan Feuerriegel enjoying the festivities.
Raven Bowens signing up a storm.
Fab Four: Camila Banus, Rob Scott Wilson, Abigail Klein, and Billy Flynn.
Tony Moore, was the host with the most, for this year's 'Day of Days'.
The cast on-stage fielding questions from the crowd.
Brandon Barash hits the stage.
Zach Tinker flexes those guns.
Abigail Klein jogging onto the stage.
Fan favorite, Stephen Nichols makes an entrance.
Paul Telfer and Linsey Godfrey snap a pic with one of their fans.
Mary Beth Evans took part in the cast Q&A.
Drake and Deidre say 'hello' to their adoring fans from the stage.

John Aniston, Days of our Lives Legend, Passes Away at 89

Yes would love them to come to Hagerstown md to the stone house it and winery I have watched for 57 yrs and would love
To see them . It would be a dream come true. 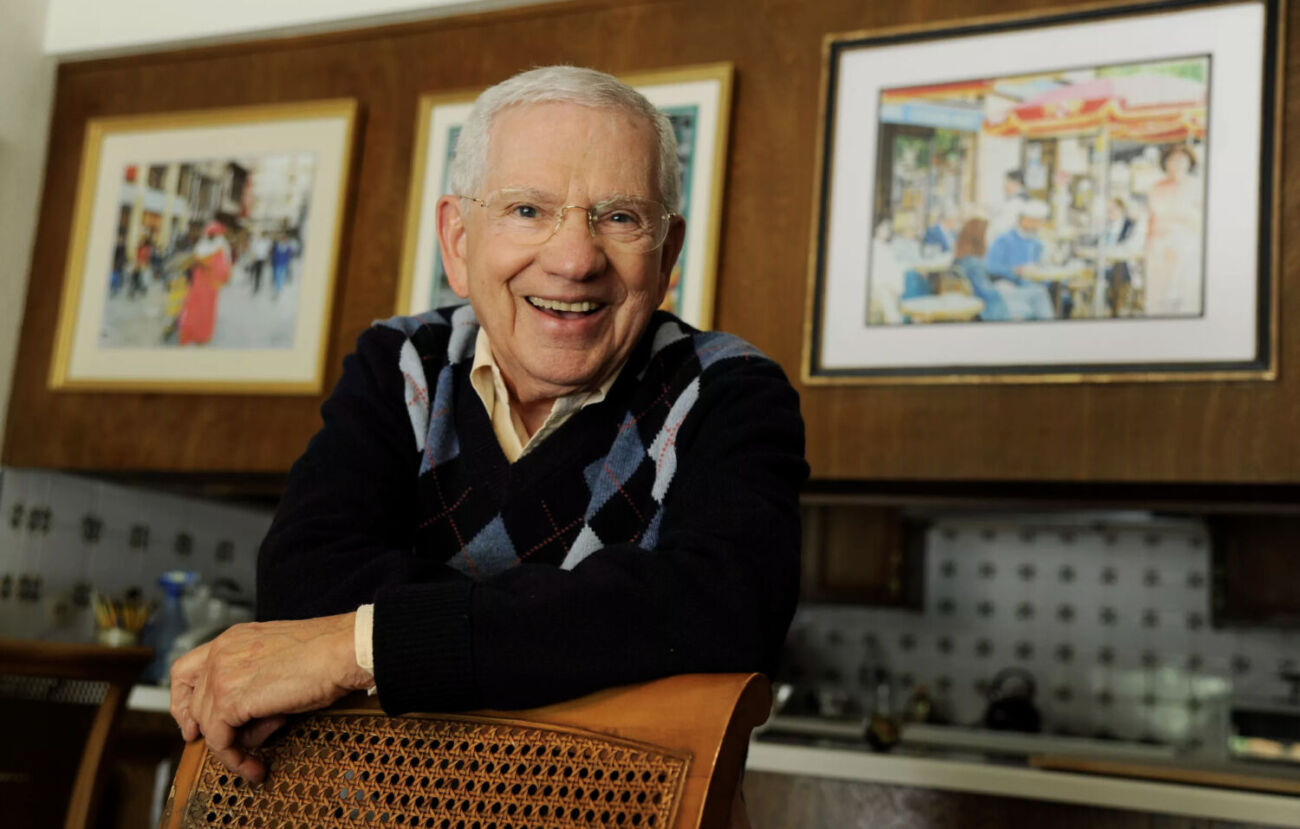 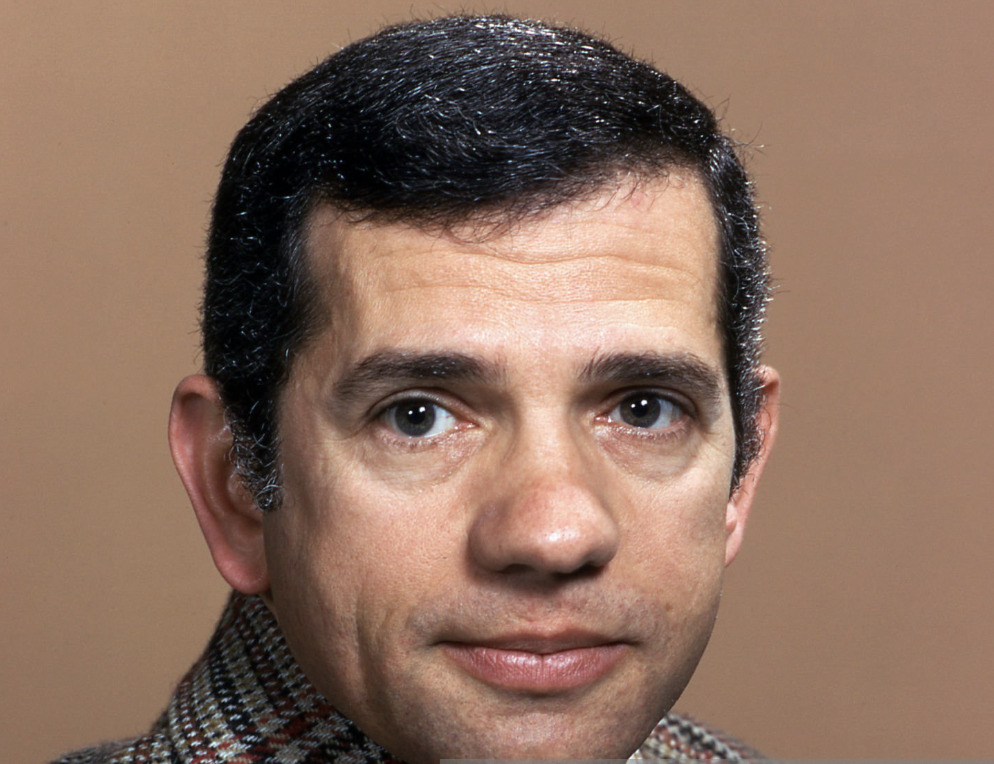 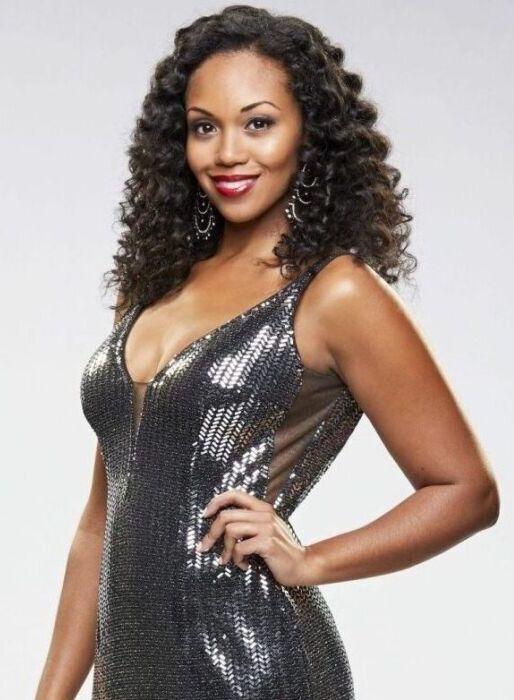