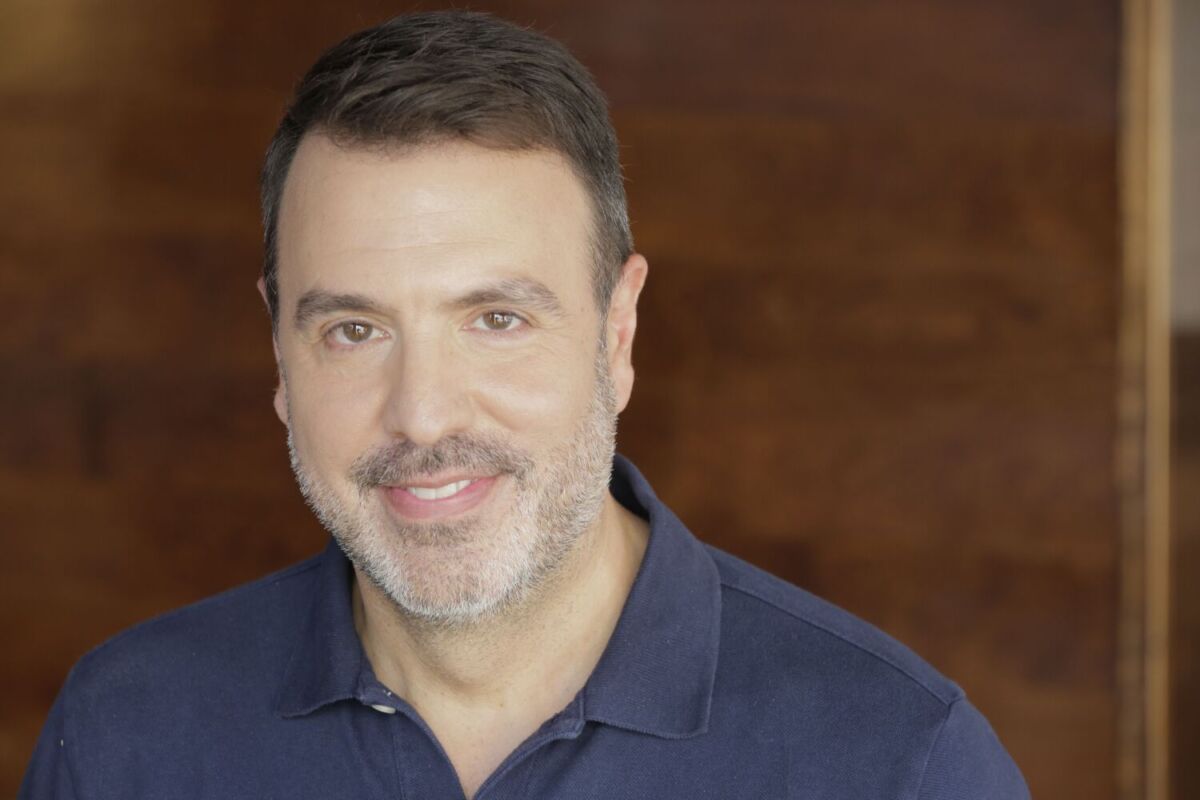 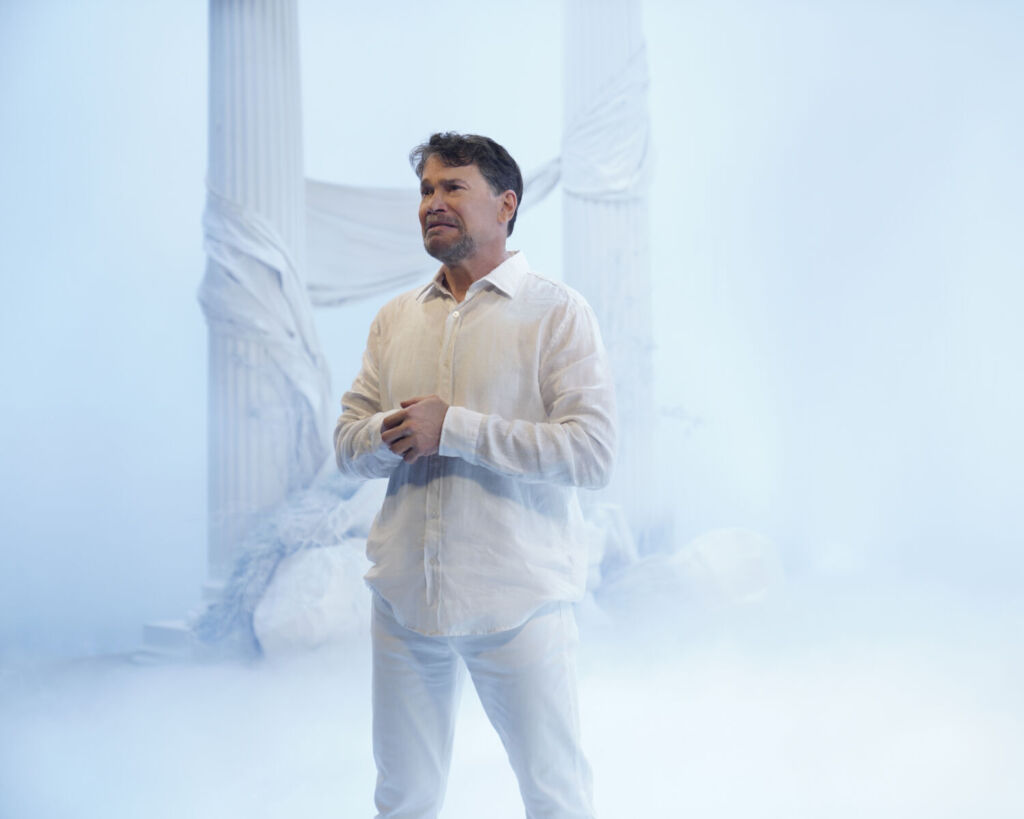 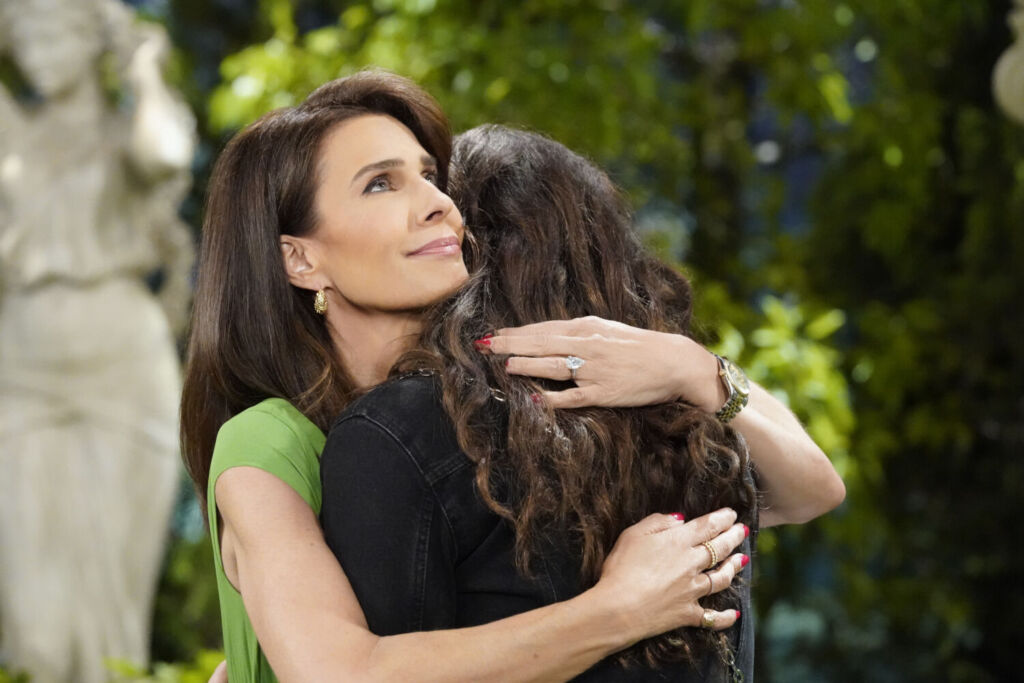 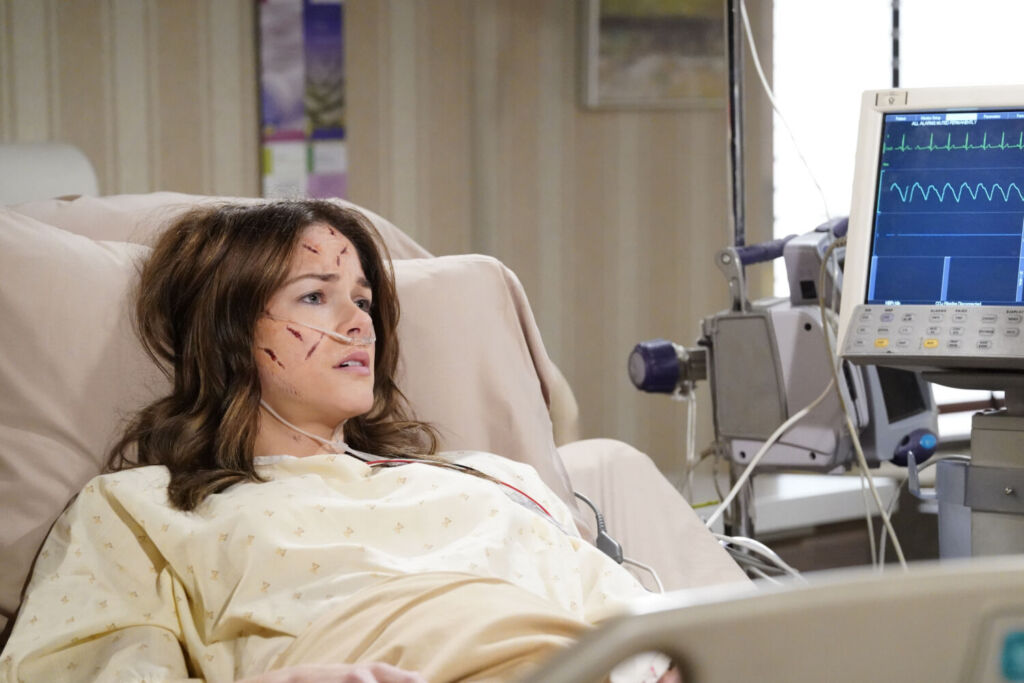 I am definitely looking forward to this installment of Beyond Salem. But let’s get back to Salem for a moment. Who attends a funeral with such cleavage?!?! I am a big fan of Ben and Ciara. I know that their romance was clearly “front and center” and that Ciara was often scantily clad. But for a funeral?!?! Am I a prude? I certainly am not a sexist.

Too noticeable. Took away from the episode. Everyone watched her boobs

Andy
Yea, pretty bad, they should have preempted them,huh?

Days is sooo over the top these days?!
Did he mention anything about Nicole and Eric?!

I’m 55yrs old,and I’ve been watching, and I’m a diehard Days fan. I get furious when something else is on in its time slot because I don’t have wifi or internet available where I live. I hate that there are so many shows like Beyond Days, that I’m missing out on all the time. I hate that so many of my favorite cast members are leaving. I must say I’m soooo glad that “Abigail ” is gone!!! I couldn’t stand her because she was just so drab and boring and her wardrobe was horrible!!! Kate Mansi was always dressed very… Read more »

Was there actually an episode with the funeral of Abigail? I didn’t see it, so NBC must have put some Biden crap, or the Trump lied election stuff. I hate when they can’t even announce what other time the episode will be shown so I can be sure to record it. Thanks Days, I really miss Brady…he’s sooo handsome !

There was no actual funeral.. which is admittedly weird after a week or so of mourning. As far as pre-emptions go… NBC has preempted Days more for golf & tennis tournaments than they have any of the televised hearings. The sports pre-emptions are national, so they simply don’t have an episode that day. If your local TV affiliate preempts Days for the hearings or some other news story, then you would have to ask that affiliate when they would run the episode. It’s usually 3 AM or so…. although in the digital TV age, it’s equally likely that they would… Read more » 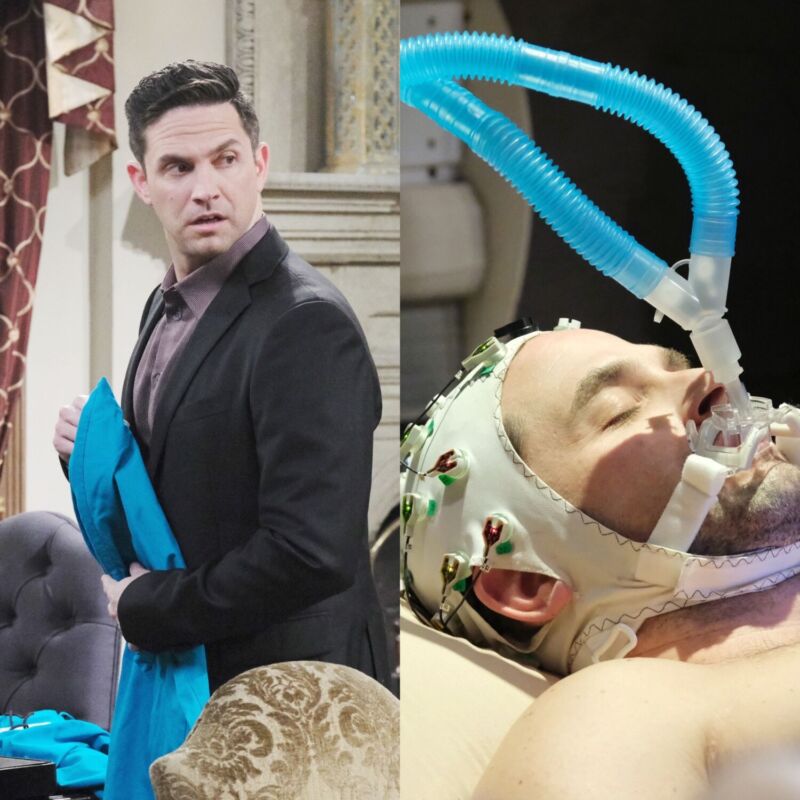 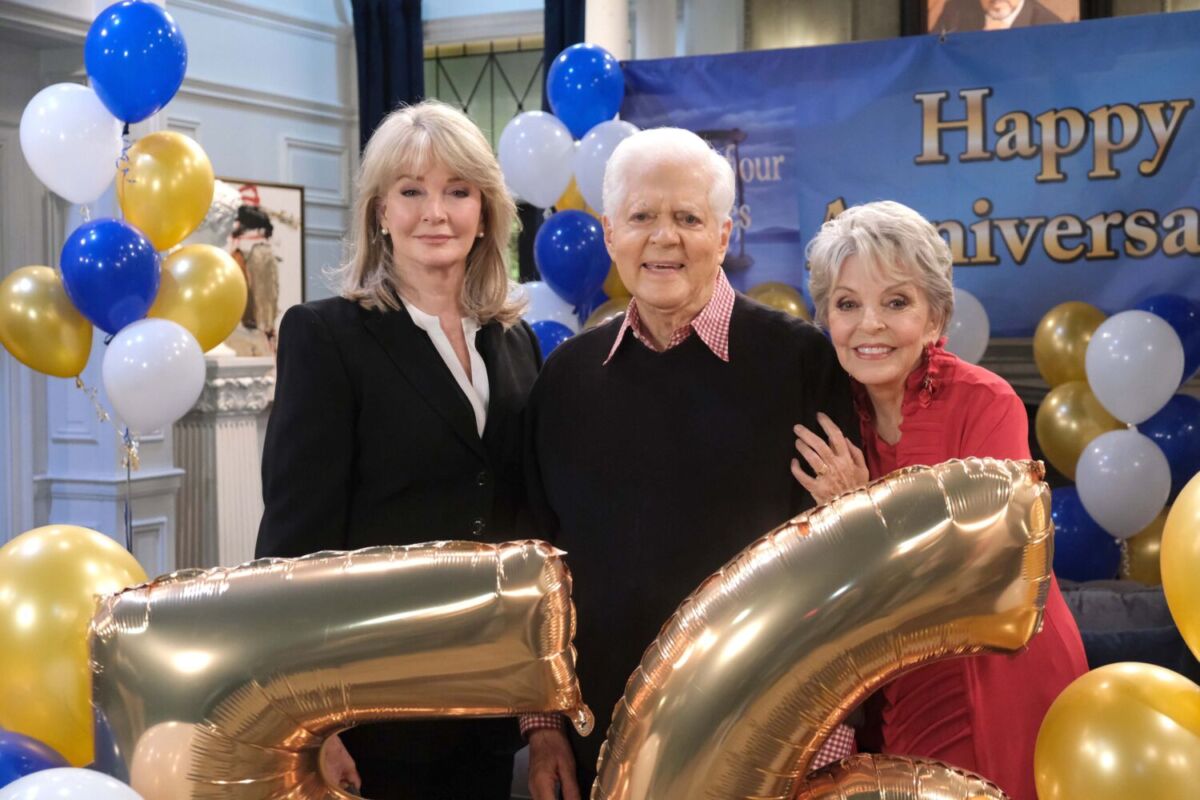 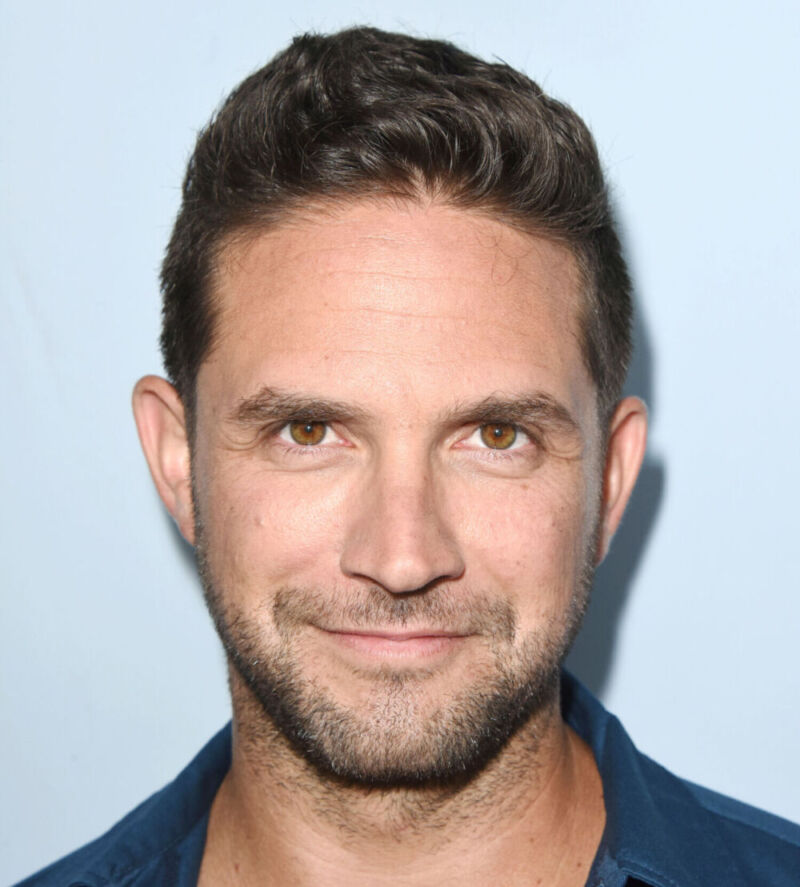 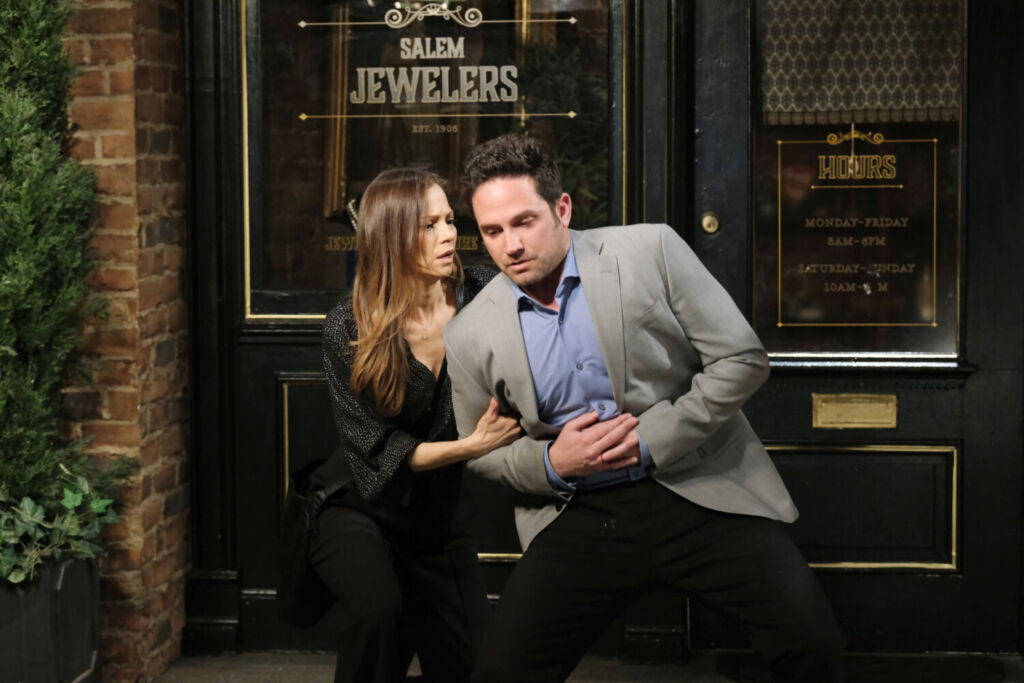