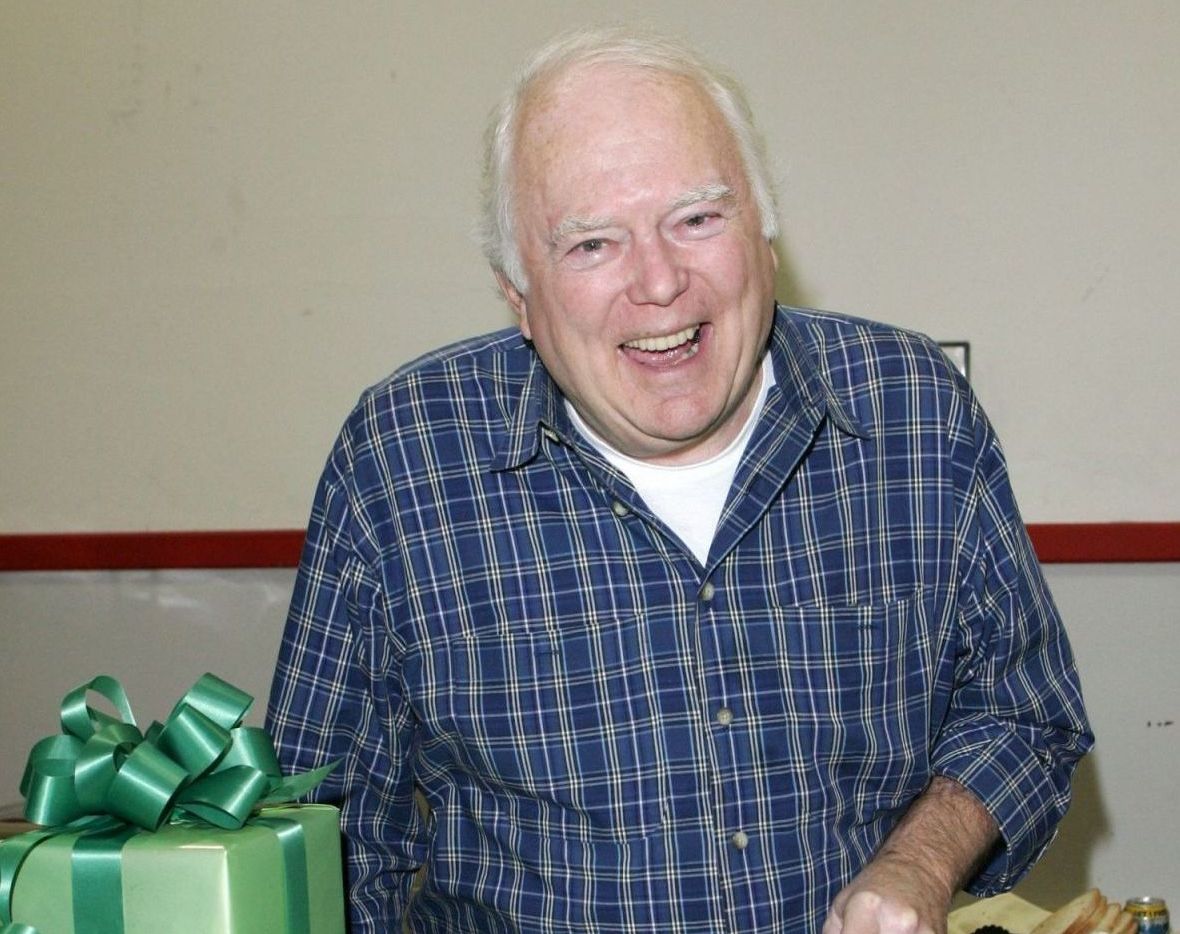 Sad news to report on Tuesday night.  One of the most beloved patriarchs of the Days of our Lives on-screen family, Frank Parker (Shawn Brady) has died.  The actor was suffering from complications from Parkinson’s and Dementia.  He was 79-years-old.

Frank passed away last week on September 16th.  Parker played Shawn Brady, often called “Pop” on the NBC soap opera; the mainstay of the Brady clan from 1983 to 2008.  When he left the series he was given a major exit story as a hero, when he gave up his oxygen mass=k to save his son, Bo (Peter Reckell) on what was to be a doomed airline flight.

Parker also appeared on the soaps:  General Hospital as Paddy Kelly, The Young and the Restless and Never Too Young.

He is survived by his wife, Mary; daughters, Danielle Buckles and Lindsay Parker (Travis Burbank); his grandson, Jaxson Dale; and numerous nieces and nephews.

With the news of Frank’s passing. his former co-stars are taking to social media to share their grief and remembrances of him.

Here are a few and we will add more as they come to light:

Eileen Davidson:  “I loved working with Frank Parker. What a good man and a terrific actor. RIP”

Wally Kurth: “This is sad news. I so enjoyed spending time with this man. He was a natural actor. Very believable – with a twinkle in his eye that matched his Irish brogue. RIP Frank”

James Reynolds: #FrankParker, #PaBrady loved to sing and with a smile would burst into song. RIP Frank!

Share your thoughts and condolences on the passing of Frank Parker in the comment section below.  What was your favorite Shawn Brady moment on DAYS? Comment below.
Related Topics:Days of our LivesdeathFeaturedFrank ParkerPop BradyShawn Brady
Up Next

GH’s Hudson West Set To Compete On ‘Dancing with the Stars: Juniors’

RIP Frank Parker. He was great and memorable as Shawn “Pop” Brady.

I definitely remember him as Paddy Kelly on GH. May he rest in peace.

I remember watching the doomed airline flight episode and Mr. Parker’s exit storyline. May he rest in peace.

Condolences to his family and co-stars at DAYS. I really enjoyed watching him as Shawn on DOOL. Rest in Peace.

Sorry to see this.May God bless you and rip.