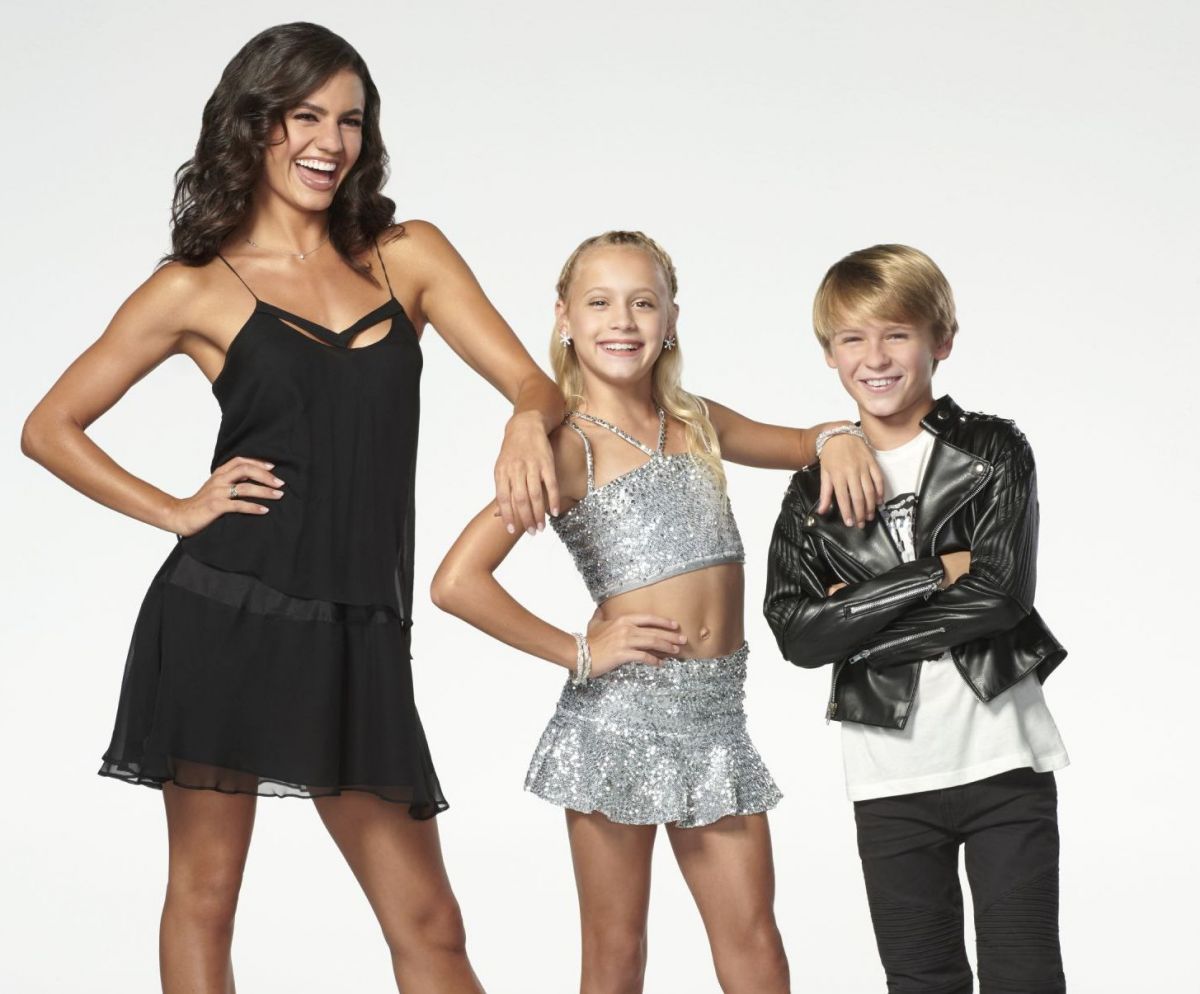 12 celebrity kids and their professional junior ballroom dance partners will vie for a chance to win the coveted Mirrorball trophy on the upcoming season of Dancing with the Stars: Juniors, kicking off on Sunday night, October 7th,

Each team will have help along their journey by some of “Dancing with the Stars’” acclaimed adult pros and troupe members, who will act as mentors to offer guidance and support.

General Hospital’s Hudson West (Jake Webber) is one of the celebrity kids in the competition.  He will be partnered with Kameron Couch, and they will be mentored by pro dancer Hayley Erbert.

Jordan Fisher and Frankie Muni are the hosts.  The studio audience vote is combined with the judges’ scores to determine who goes home at the end of each episode.

So, will you be rooting Hudson on when DWTS: Juniors premieres? Comment below.

Days of our Lives’ Beloved Frank Parker Passes Away

Watched the kids Tues.night, and they were very good. Our young Hudson was quite noticeable with all that blond hair flying around as he danced. I think the DWTS Jr’s.starts on the 7th of Oct.

Most of these kids are adorable and talented. But…I wince when I see kids this young being put in such public positions and high stakes competitions. I know we need child actors but this just makes me sad for these youngsters. I’m sure the show will be enjoyable on an entertainment level but, and this is just my opinion, I couldn’t expose my kids to this. Sorry if I sound old-fashioned.