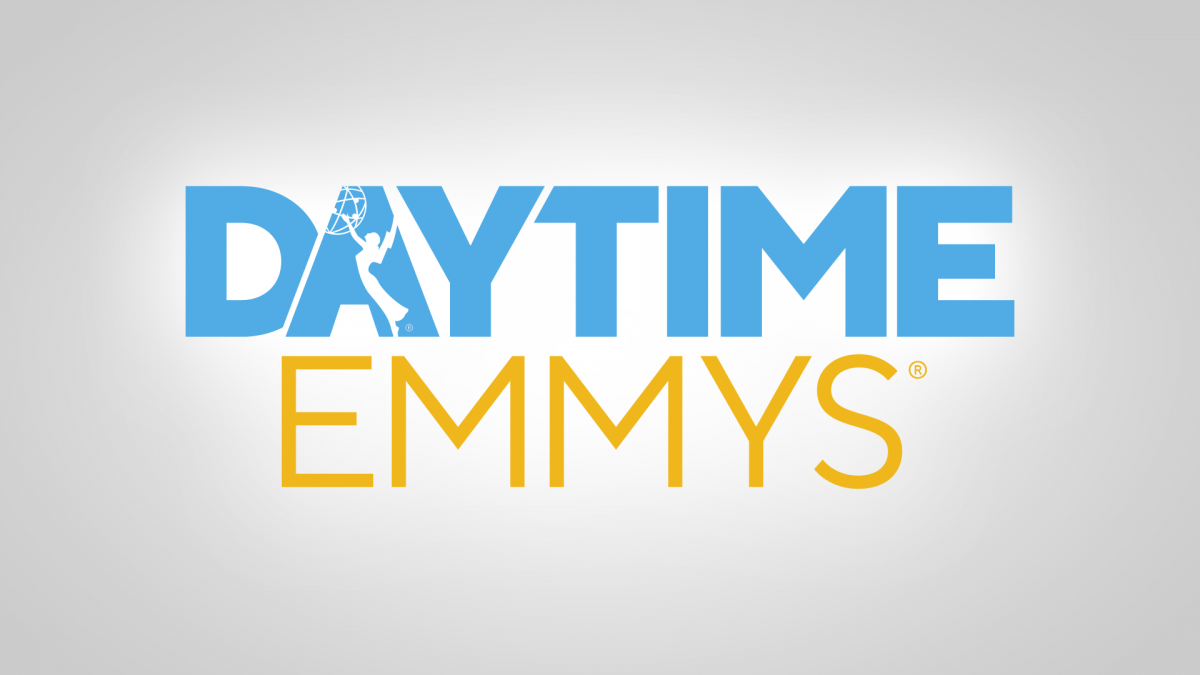 NATAS has released today highlights of the nominated performances in the Outstanding Supporting Actress in a Drama Series category.

In the clip presentation selected moments from the actresses submitted reels are shown.  Nominees are:

Y&R’s Christel Khalil (Lily)  – In the scene, Lily delivers an emotional farewell to her father Neil (the late Kristoff St. John), at his funeral.

GH’s Tamara Braun (Ex-Kim) – In the scene, Kim sits with her son, Oscar (Garren Stitt) while he is in the hospital in the face of a devastating future.

GH’s Rebecca Budig (Ex-Hayden) – In the scene, Hayden explains to Finn (Michael Easton) that she intended to stay further away from him and Port Charles with their daughter Violet, but she could not go through with that plan.

B&B’s Annika Noelle (Hope) – In her scene, Hope learns from Liam (Scott Clifton) that baby Beth did not make it.

So, who are you rooting for to take home the gold in the Outstanding Supporting Actress in a Drama Series category? Weigh-in via the comment section below.

Here are the nominees for Best Supporting Actress!

Still pissed Lindsey Godfrey wasn’t in this category. She hit it out of the park with her scenes as DAYS’ Sarah finding out the baby she thought was hers wasn’t her baby at all and that her real baby had died.

Those scenes you’re talking about aired this year. These emmys are for work that aired in 2019.

That happened this year. Lindsey should and probably will get nominated if she submits this.

Those scenes weren’t eligible but will be next year for 2020.

I meant to say for next year

I hope the guys who responded to my comment are right…it would be a real heartbreak if Lindsey wasn’t recognized for her work when she did those scenes. I was left totally stunned because of how she packed that punch when she was portraying Sarah’s emotions

With the exception of Rebecca Budig, it’s hard to predict who will win? All did fantastic.

I agree. I truly am perplexed by Rebecca Budig’s inclusion. Also: both Budig and Khalil were short-term guest performers imo.

As much as Susan Seaforth Hayes would be a sentimental favorite and this is by far Christel Khalil’s strongest work ever, based on the clip above, Tamara Braun comes out ahead. What a gorgeous scene. The emotion feels so honest and not a bit overplayed.

I agree. Tamara Braun deserves to win. But it’s hard to figure out the panelists decision-making – the makeup of the panel is really important and we don’t know it’s composition. I have no idea who is going to win in this category!

This is impossible to predict. I am rooting for Tamara Braun and I enjoyed Susan Seaforth Hayes’s submission as well. Christel Khalil is a guest performer and since she could draw on her real life feelings about Kristoff she has an advantage. Annika Noelle had one great episode for her Emmy reel but I don’t care for her character at all and she doesn’t deliver consistently as an actress, often giving lackluster performances. I am perplexed by Rebecca Budig’s nomination and see her as the only nominee who I give no chance of winning to her. IDK who will win… Read more »

@GH : Tamara Braun. General Hospital fired/let go their best coulda woulda shoulda : Kim / Elizabeth / Britta / Terri. herald in a new generation, FANS, a new leading lady status @ hospital. doldrum state… of DULL . Carly AND Sam . unforgivable… sorry state of a show… bring back Tony to close this show out ANY ONE MISSING Jake Doe w/Liz And/or the pulsating trigger of Kim right about now, ala Drew ? Brita w/Julian FIRE ! HOTTED OUT Terri was in line… leading the way. Rebecca Budig : never caught with me. the only thing good about… Read more »

OH ; I am CERTAINLY taken: STUPID GH my vent; on me

I am most certainly looking FORWARD to next year’ laud:

the likes of Eric / Brady / Xander / Victor / John you name it the men ran with these two… PLUS their LOVE for Mickey/Rachel. WOW tears like a waterfall.. heart wrench please

I enjoy almost all of these actresses, but I’m 100% rooting for Susan Seaforth Hayes to win. Her performance was sooo true to life. It was subtle in various ways and made me feel I was right there with her and her husband. She demonstrated, yet again, that she is willing to let it all go and be in the moment. Brilliantly done!

Between Christel and Susan…

Who should win? This is a tough category. I would love to se Christel Khalil win in a year where Lily finally found her voice and Christel finally escaped Daniel Goddard as a scene partner and was able to act freely without that skeezy jackass sucking all the oxygen out of their scenes. Honourable mention to Budig and Braun, who were great too.

Who will win? Annika Noelle, with a slight chance that Susan Seaforth Hayes will steal it.