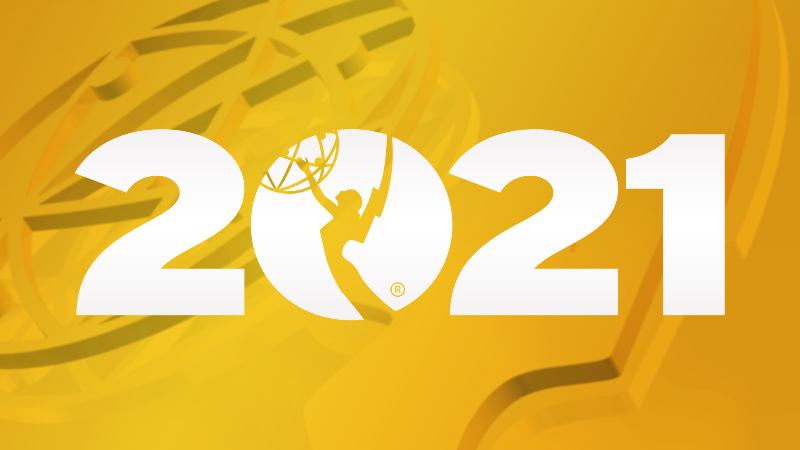 With an uncertain situation of when live events can get back to normal, or as they have been in the past prior to the coronavirus pandemic, The National Academy of Television Arts and Sciences (NATAS) announced today that it plans on keeping next year’s Daytime Emmys award show virtual, to allow for the 2022 awards cycle to stay on track.

In fact, all of NATAS’s award ceremonies including: the News and Documentary Emmys, Technology & Engineering Emmys and the Sports Emmys will also remain virtual next year.

The Daytime Emmys became the first major award show to air a virtual presentation that others followed back in late June of this year and aired on CBS.

In a statement, NATAS chairman and CEO Adam Sharp expressed on the organization’s decision:“The current timetables articulated by manufacturers project mass availability of vaccinations for the entire U.S. population by mid-summer 2021, potentially permitting a return to more traditional in-person ceremonies later in the fall. However, we have determined that delaying our 2021 events to possibly allow for a compressed calendar of in-person Emmy ceremonies late in the year would result in unacceptable delays to our awards cycle for 2022. Instead, we have decided to remain “virtual” in the format of our ceremonies for 2021 while relying on a substantially pre-COVID awards calendar. In so doing, we believe we will be best-positioned to return to a full, on-time, traditional schedule of in-person ceremonies in 2022.

The dates currently under consideration for the 48th annual Daytime Emmys which would be via two or three nights of presentations are: a combination of dates from Friday, June 25, Saturday, July 17 and/or Sunday, July 18.

For those entering the competition, the entry deadline is February, 17, 2021 with  the nominations not to come till May or June.

So, what do you think about the Daytime Emmys going virtual again for 2021? Comment below.