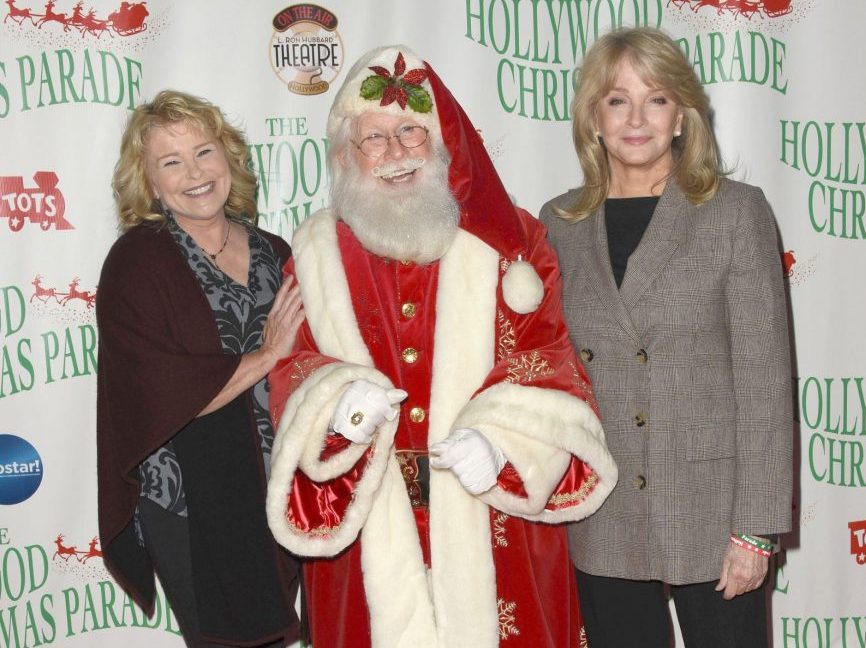 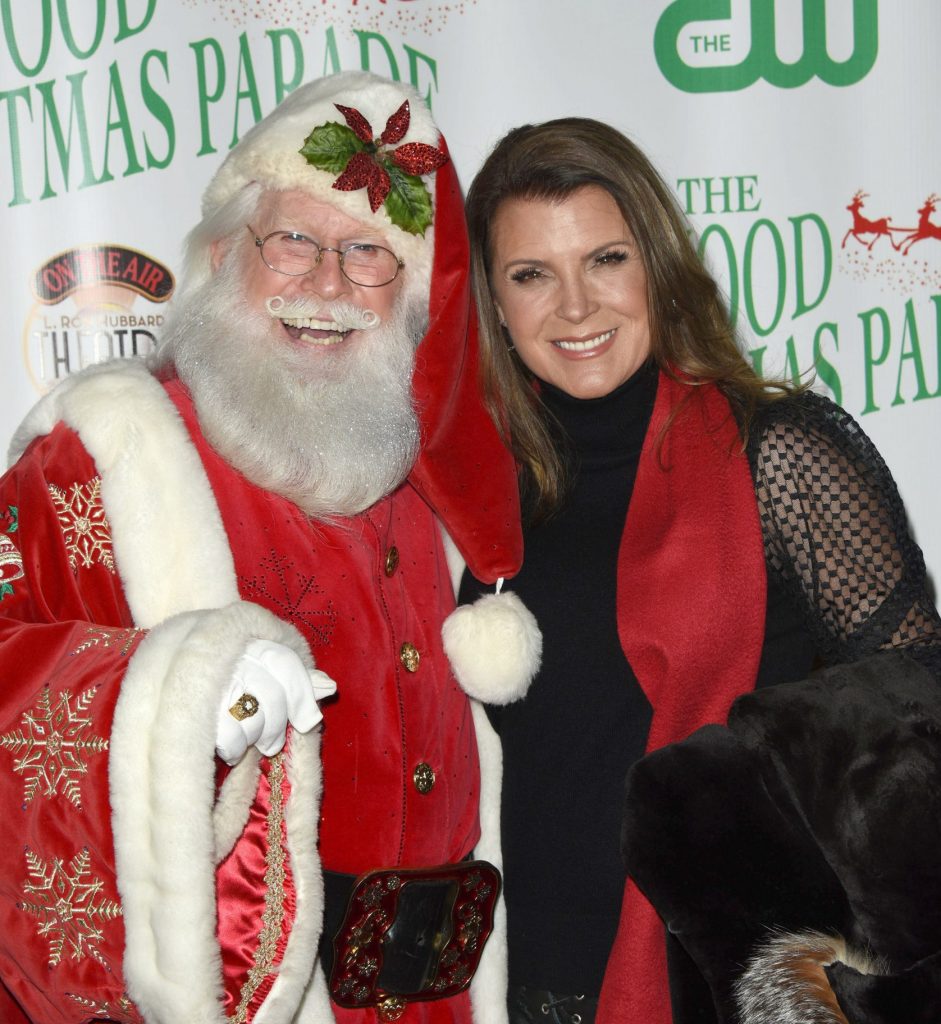 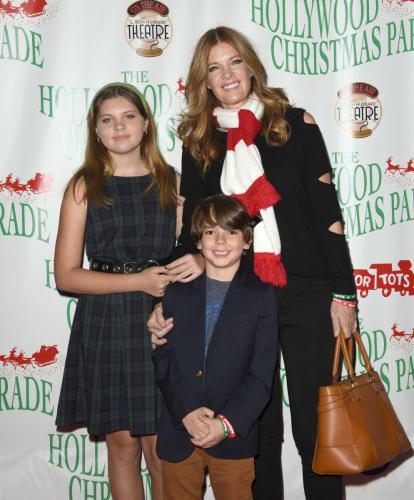 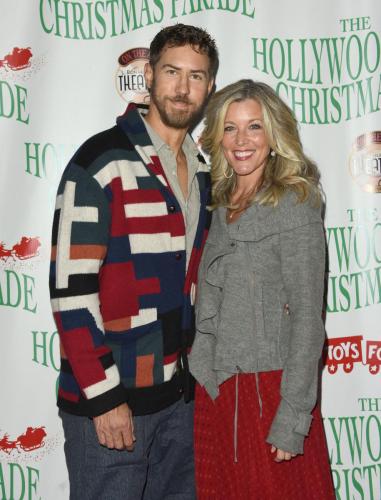 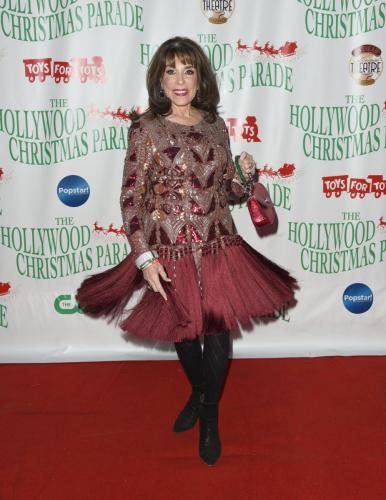 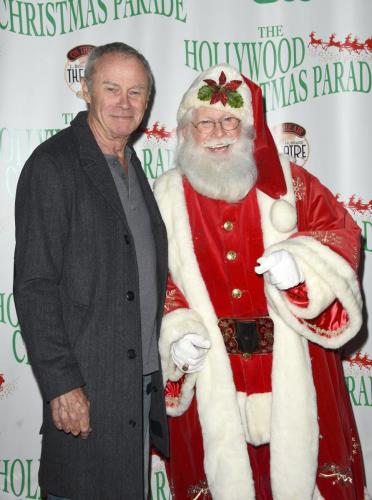 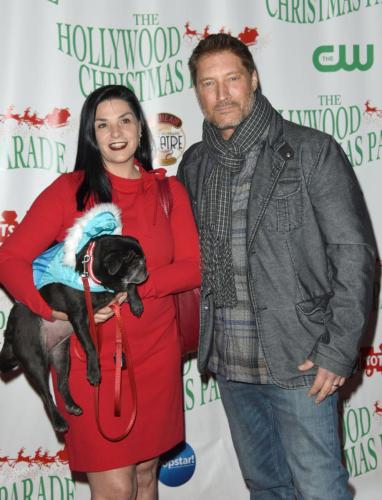 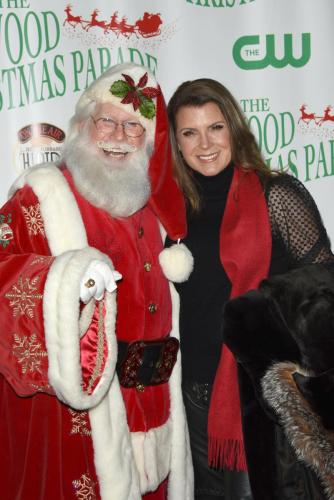 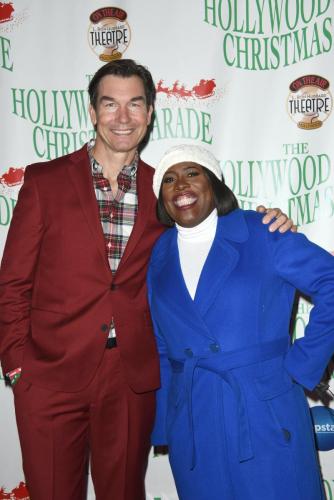 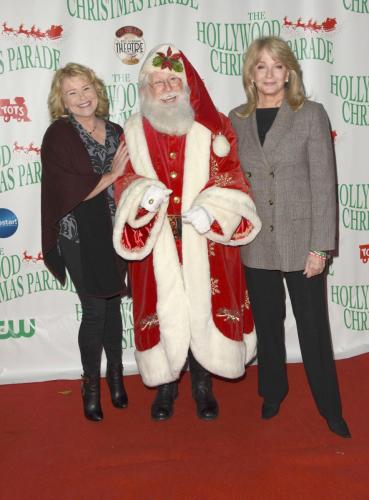 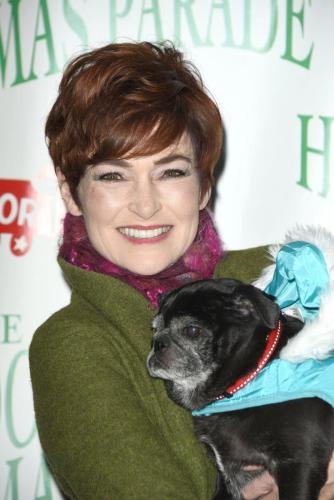 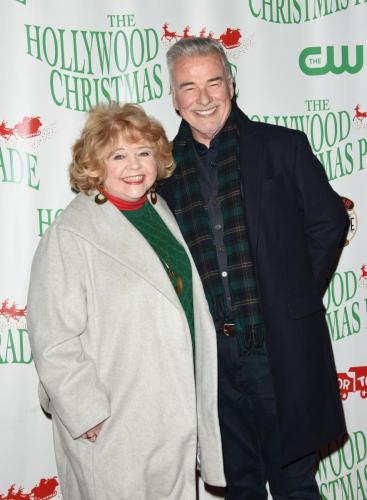 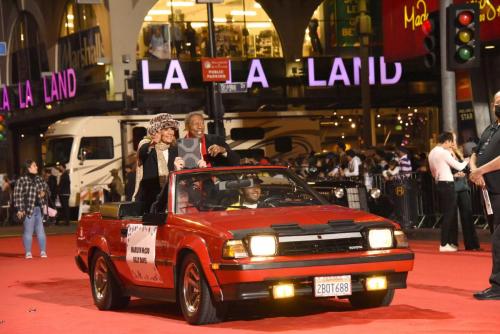 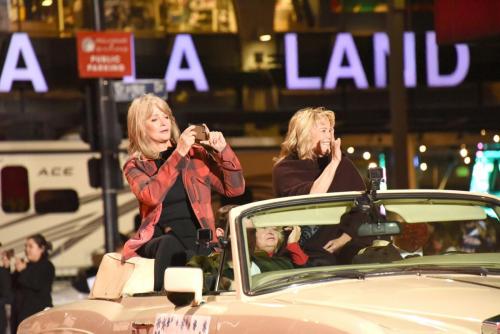 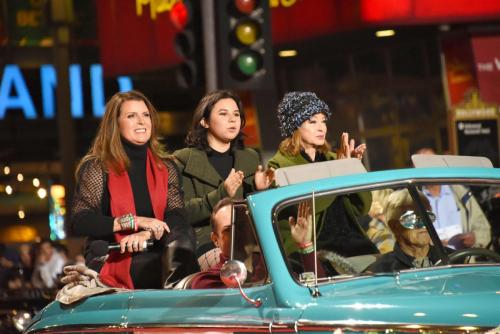 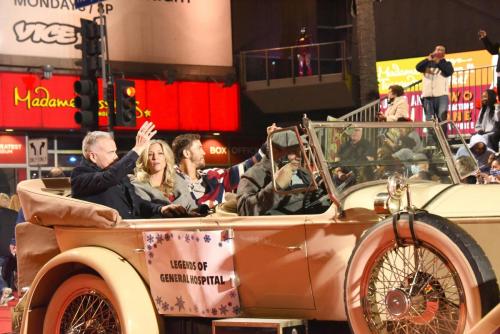 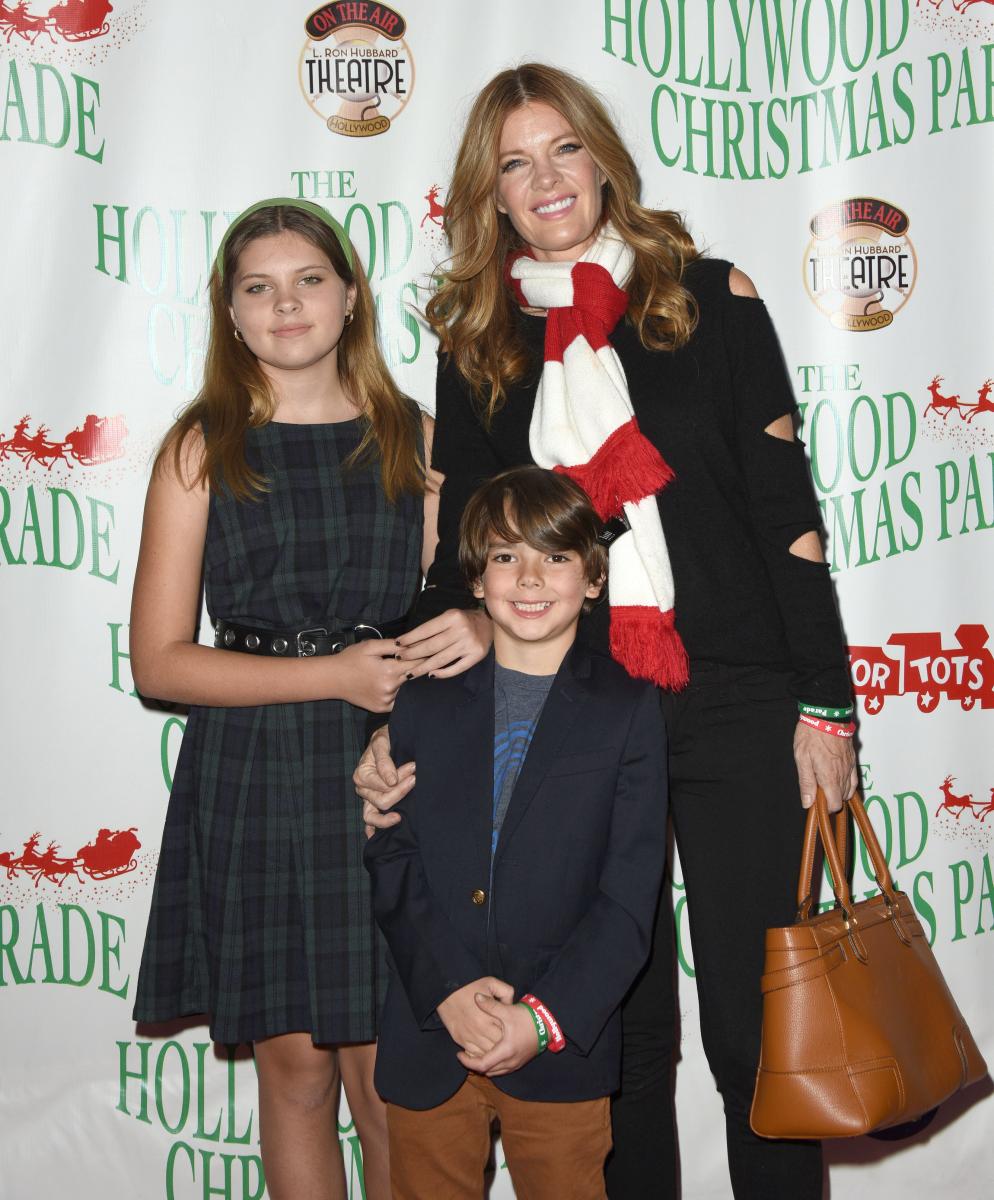 Enjoyed this touch of Christmas. Looking at the beautiful Deidre Hall and Kimberlin Brown, it’s so hard to believe the horrible characters they are playing right now.