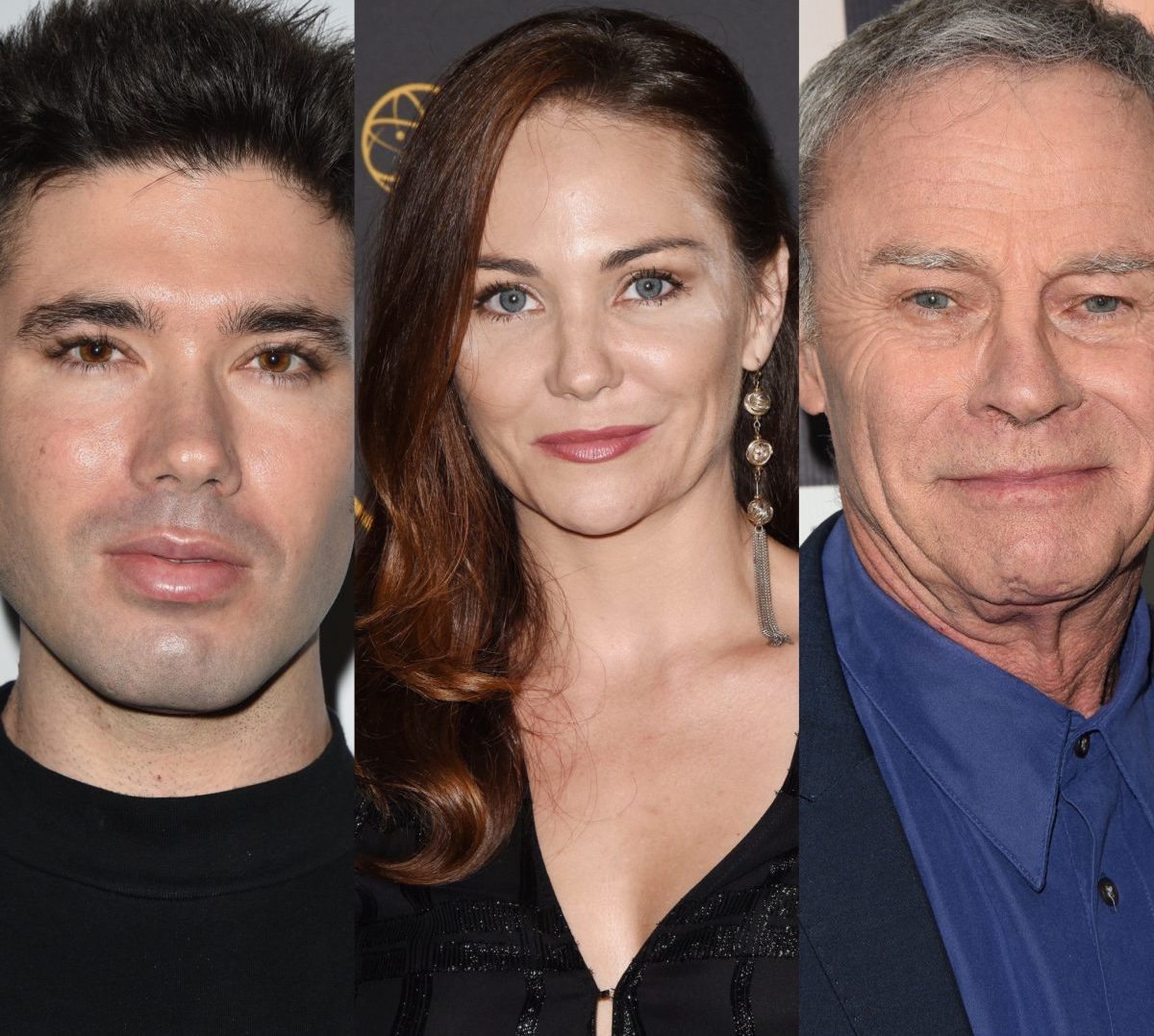 The digital drama The Bay continued its hot streak that it started at the 47th annual Daytime Emmy Awards on CBS, when it won Outstanding Digital Drama Series, and tonight on the livestream of the virtual Digital Drama Daytime Emmys it racked up 3 more key wins for its leading actors and directors.

NATAS broadcast for the first time virtually on Sunday night, via their new streaming platforms powered by VIMEO, on their website, or their new app where viewers could watch the hour long ceremony hosted by Jai Rodriguez.  With the event being live, nominated actors, directors and writers who were around the country were all part of the live shots when their categories and names were called.

In the Outstanding Lead Actress and Lead Actor categories, The Bay’s Jade Harlow took home the gold for her performance as Lianna, while Kristos Andrews not only won Lead Actor, but co-director, when the The Bay won Directing honors for him and Gregori J. Martin.  Andrews now has four Emmy wins in the acting categories and five as a producer; and he now becomes the youngest person to be so decorated with that many Daytime Emmys in the history of the awards.  In addition, this is the second win for Harlow, having previously picked up the gold statuette in 2018 for her work in The Bay, but in the Outstanding Supporting Actress in a Digital Drama Series category.

In the Supporting Actor in a Digital Drama Series category that honor went to longtime GH fan favorite Tristan Rogers (Robert Scorpio), who after five decades in this business finally won an Emmy, but it was his performance as Doc in the digital dramaa Studio City that did the trick!

EastSiders, Lin Shaye who delivered a wonderful performance was voted the Outstanding Guest Performer in a Digital Drama Series, while After Forever, made it two years in a row for writers Michael Slade and series star Kevin Spirtas who took the same award last year.

Amazon Prime Video took home the most wins for where the series ran with 5 comprised of victories for: The Bay, After Forever and Studio City,

Seven categories in all were presented and here below is the Winners Role Call.  Congratulations to all! 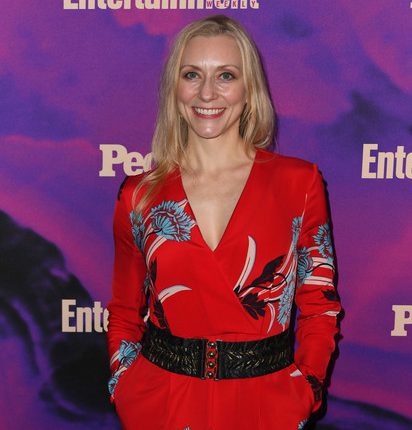 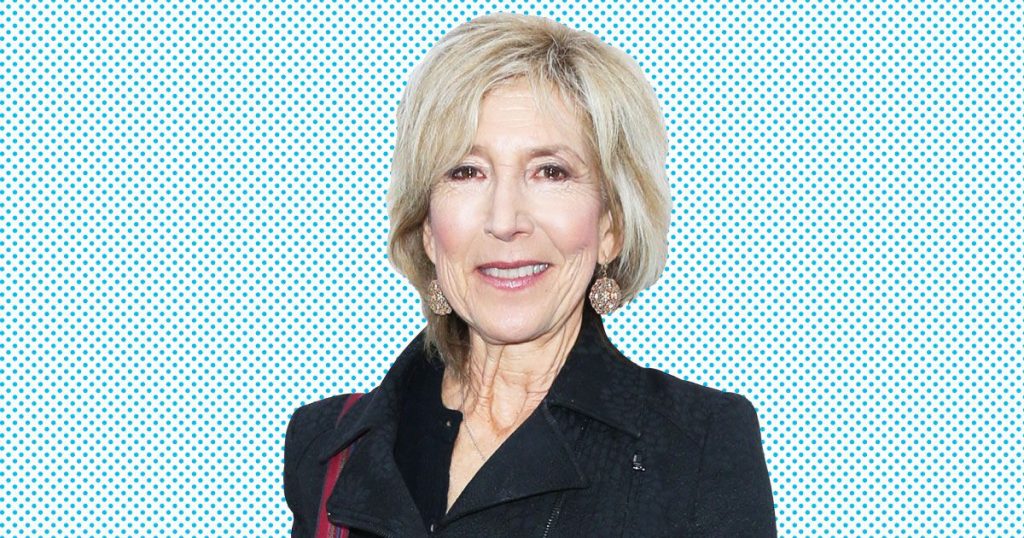 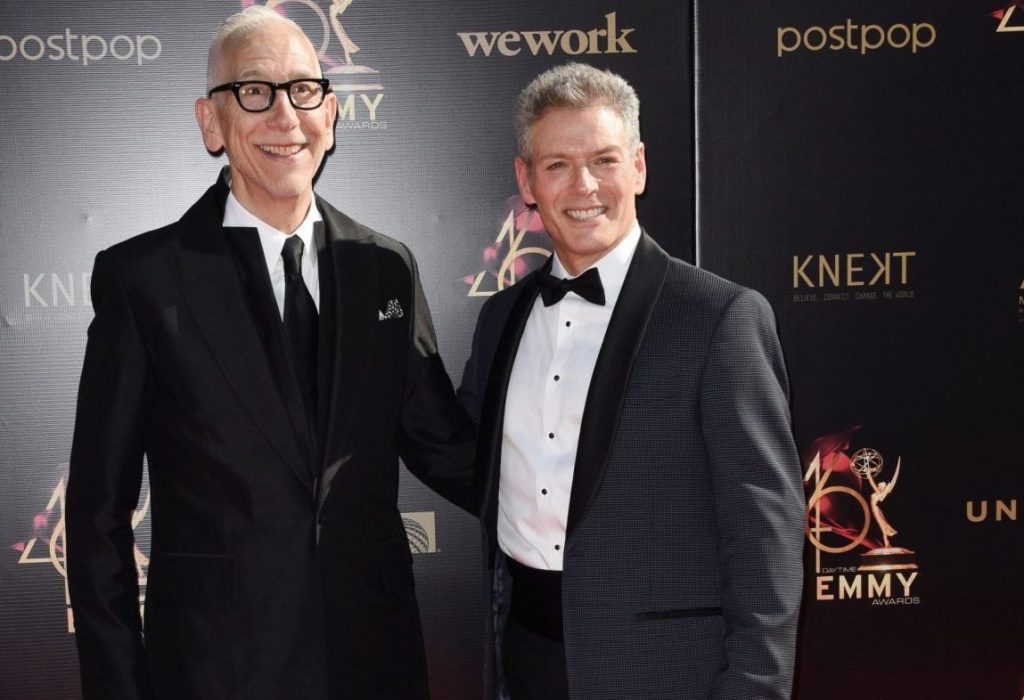 So, what do you think of the winners for this year’s 47th annual Daytime Emmy Awarda in the Digital Drama field? Share your thoughts via the comment section below.

As The World Turns Reunions On Tap This Week

I was so happy to learn that Tristan Rogers won an Emmy. well deserved.

@DAYS of OUR Live

I MISS Sheryl Conner’ as played by the sensuous Jade Harlow

dang how it seemed HOT with Bryan Dattilo Lucas.. the man

because Eric is HOTTED OUT

wah! not so far from how good Eric and Kristen were.. w/Eileen davidson

Congrats Jade Harlow… that name that body of work