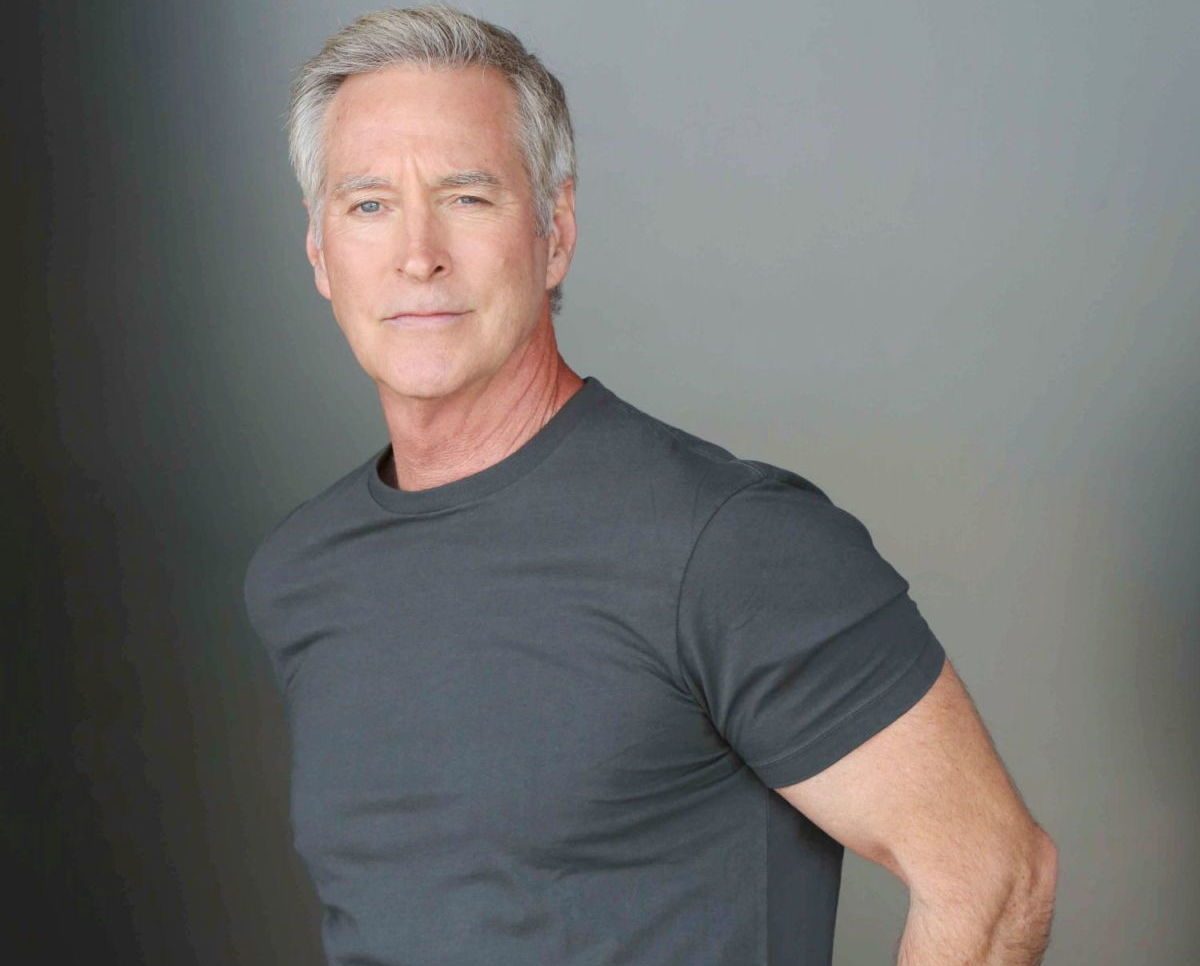 The complex life of John Black (Drake Hogestyn) just got even more complicated on NBC’s Days of our Lives; thanks to the arrival of his ex-flame Diana Colville (Judith Chapman) and the bombshell that bad boy Leo Stark (Greg Rikaart), who has been causing so much trouble for Will (Chandler Massey) and Sonny (Freddie Smith), is actually his biological son!  Boy, John certainly has had some kids he never knew about pop up (remember, Paul Narita is John’s son, too).  But, is this all a tale spun by Diana, or the truth regarding Leo?

Longtime DAYS vet, Drake Hogestyn sits down with host, Michael Fairman on an all-new installment of NBC’s Inside Salem: Days of our Lives Podcast.  During the conversation, Drake talks about his surprise learning from the script that Diana Cooper was indeed his ex, Diana Colville.

The beloved actor reveals that at one point he thought Genie Francis (Laura, GH) might be coming back to reprise the role, but now that it’s Judith Chapman he is having a great time acting opposite her.  In addition, being a true historian of DAYS, Drake takes the listeners on some fun facts that they may not have remembered. Later, Hogestyn reveals why he and Deidre Hall (Marlena) have found such success as DAYS’ enduring John and Marlena.

Michael commends Drake on his Daytime Emmy Pre-Nomination for Outstanding Lead Actor in a Drama Series for his emotional turn following Marlena being shot at the Jarlena nuptials, and the family saying their goodbyes believing she was going to die, especially she the good doc had a DNR request on her legal forms filed with the hospital. 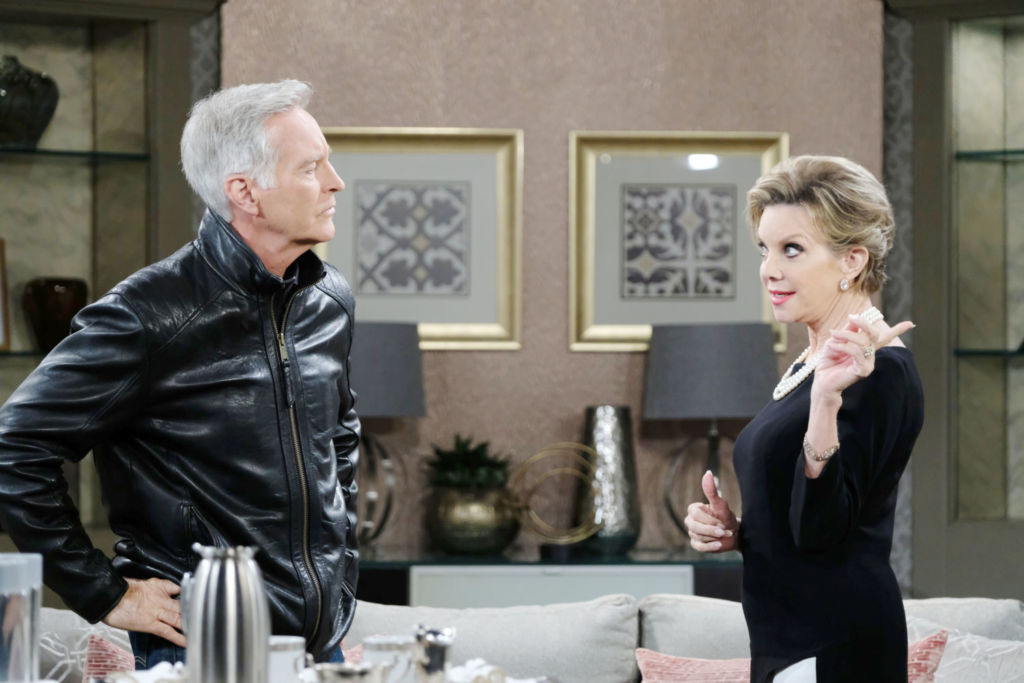 In the backstage segment of the podcast, Eric Martsolf (Brady) takes Fairman on what a typical production day is like for him and others in Salem: visiting the wardrobe department, stopping to talk to the stage manager, and chatting it up with co-stars along the way including: Lauren Koslow (Kate) and Linsey Godfrey (Sarah).

The new episode of Inside Salem: Days of our Lives Podcast is currently streaming on NBC.com here, and will be available for download via iTunes on Monday.

So, do you think John will do next now that Diana is working her way back into his life, and Leo is his son?  Will he tell Marlena what is going on?  What did you think of the sentiments shared by Drake in the interview? Comment below.

Doug Davidson Back To The Young and the Restless

Thank you for this Michael! Boy, Drake like fine wine just gets better with age. As Leo said he is a silver fox! I’d like to see more shirtless scenes with Drake and that beautiful, silver chest hair.

Listening to the podcast now!

Personally, I think she’s lying. John is not Leo’s father. Time for a DNA test.

OH could you have conducted this

COULD you have RUNG in Kristen… GOD that was Passionate LOVE

I WILL Love Izzy B.
I WILL love Kristen

but Kristen always rings in ; she’s sexual of you

I think Leo is funny as far as he being John son I am not to sure about that.Did you catch Leo’s litte sexy outfit the other day when he was laying in bed?I never laughed so hard.Well at least you can say Leo has a heart lol.

John needs to take a DNA, no way did he father this little creep. He’s Victor’s son, I believe. Anyone agree with me?