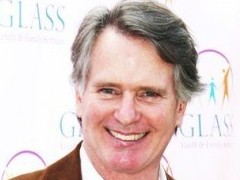 Soap favorite Gordon Thompson, best known for his roles on Dynasty and Santa Barbara has joined the cast of the hit web soap DeVanity for its upcoming third season.

Thompson became a household name starring as Adam Carrington on the ABC smash hit Dynasty as well as its spin-off, The Colbys. He would later join the cast of Santa Barbara as the final Mason Capwell!  Thompson had also appeared on Ryan’s Hope Passions, Days of our Lives, The Young and the Restless and Sunset Beach.

Thompson will be joining DeVanity as ruthless jewelry magnate Preston Regis. Preston is the biological father to both Jason DeVanity (Michael Caruso) and Andrew Regis (Kyle Lowder), and was the arch rival of Jason’s adopted father Richard DeVanity.

“There is a deep seated hatred between these two characters,” said DeVanity creator Michael Caruso, “Jason will come face to face with his birth father, and Preston will reveal truths about Jason’s adoptive father Richard that he never imagined. Gordon is an iconic star that I have always admired and dreamed of working with,” Caruso added. “He ﬁts in perfectly in the landscape of DeVanity, and I can hardly wait to see him in action. I can’t imagine another actor in this role. He will be deliciously sinful as the father of Jason and Andrew, and I think the audience is going to love watching him spin his web. Gordon’s willingness to join our online series is not only going to introduce him to an all new audience, but satisfy fans of his previous work as well! To say we are ecstatic that he is joining our cast is an understatement. This man is so good at being bad he’s going to put us all to shame!”

Thompson is scheduled to appear in two episodes of the seven episode season, with the option to return for more. DeVanity resumes production at the beginning of June, and will return early January for it third season. For more on DeVanity, visit the show website www.devanity.com

THIS WEEK on General Hospital: Who Will Destroy Sonny Corinthos? John McBain, Anthony Z. or Kate/Connie? 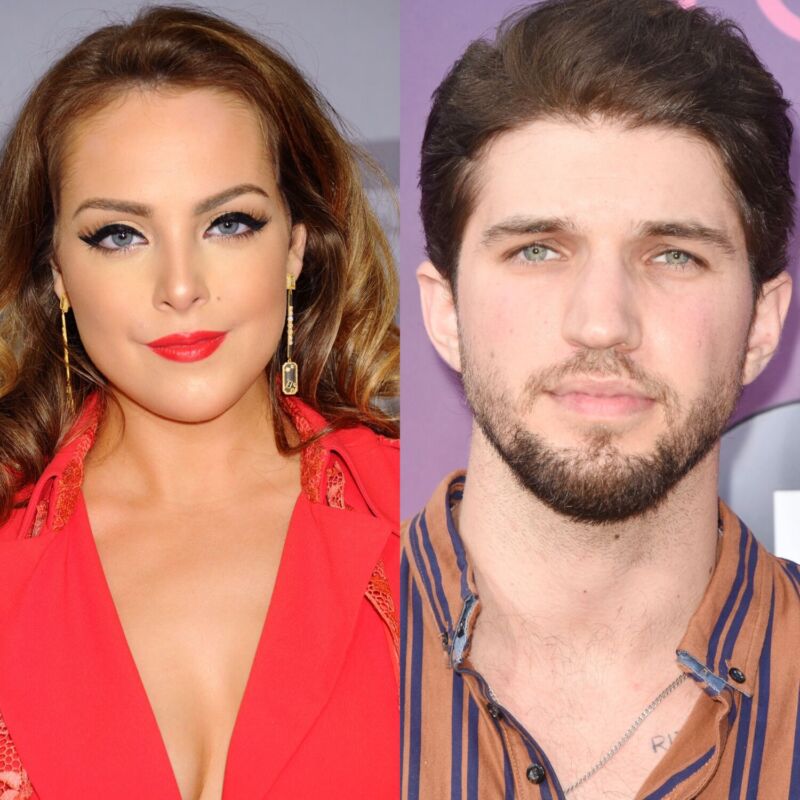 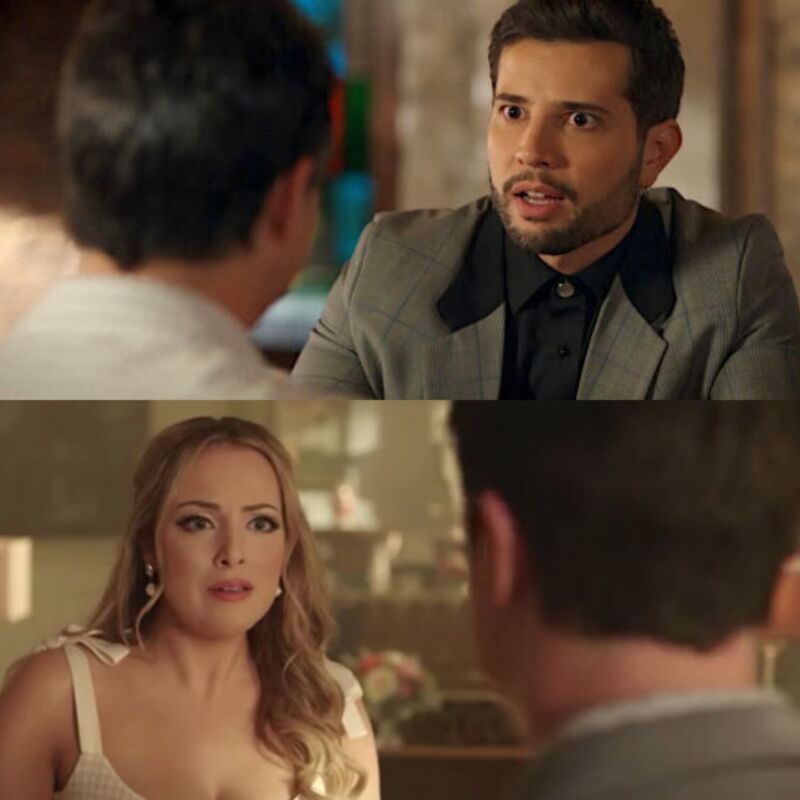 After five seasons, the final episode of CW’s Dynasty came to its conclusion on Friday night, but not before it delivered another soapy trope – a use of a prosthetic mask (sound familiar Days of our Lives fans?) to hide someone’s true identify.

Here’s what went down: After majordomo Graham (Dan Amboyer) had kidnapped Adam (Sam Underwood), in a shocker, Graham peels off his face! Yup, it was a prosthetic mask and reveals himself to be none other than Steven Carrington (James Mackay)!

After being kept away by Adam for years (he had hidden Steven in a sanitarium and then the place burned down), Steven finally figured out it was Adam who was pulling the strings of his disappearance. Next, came an all-out brawl; where instead of an opportunity to inject Adam with a syringe of some sort of concoction as payback, he almost killed his scheming half-brother. However, Steven didn’t want be a murderer, so he let Adam live to see another day, but told Adam to exile himself from the Carringtons and never return.

With that, and now masked again, Graham meets up with Sam (Rafael de La Fuente) at the hotel bar, where he eventually pulls off his mask to reveal himself as Steven. Kudos to de La Fuente in those scenes who gave us all the feels as Sam is reunited with the man he loves.

Still in another heart-tugger, Fallon (Elizabeth Gillies) comes upon a man sitting at the piano at the Carringtons, and when he turns around, she sees its her brother, Steven.  The two, in typical CW Dynasty-style, break into song.  It was touchingly played by series star, Gillies along with Mackay. Elsewhere, Alexis and Blake (Grant Show) are trouncing through a horrific storm trying to find Dex. Ultimately, Alexis (Elaine Hendrix) and Dex (Pej Vahdat) reunite, and when a softened Blake returns home, he and Crystal (Daniella Alonso) vow to stay together and cement it with a kiss.

In addition, Amanda (Eliza Bennett) gets a job offer to return to London from her ex-lover, which puts her relationship with Kirby (Maddison Brown) in question.  Culhane (Robert Christopher Riley) told Sam that he’ll be moving to LA and selling his part of the hotel business they have together before he marries Nina.  Sam doesn’t take that news well and tries to ensure no one else will take Culhane’s half of their business partnership, because he likes working with him so much.  Meanwhile, the surrogate, Stacey Moore (Samantha Massell), delivers Fallon and Liam’s (Adam Huber) baby and they welcome their little girl to the dysfunction of the Carrington clan. 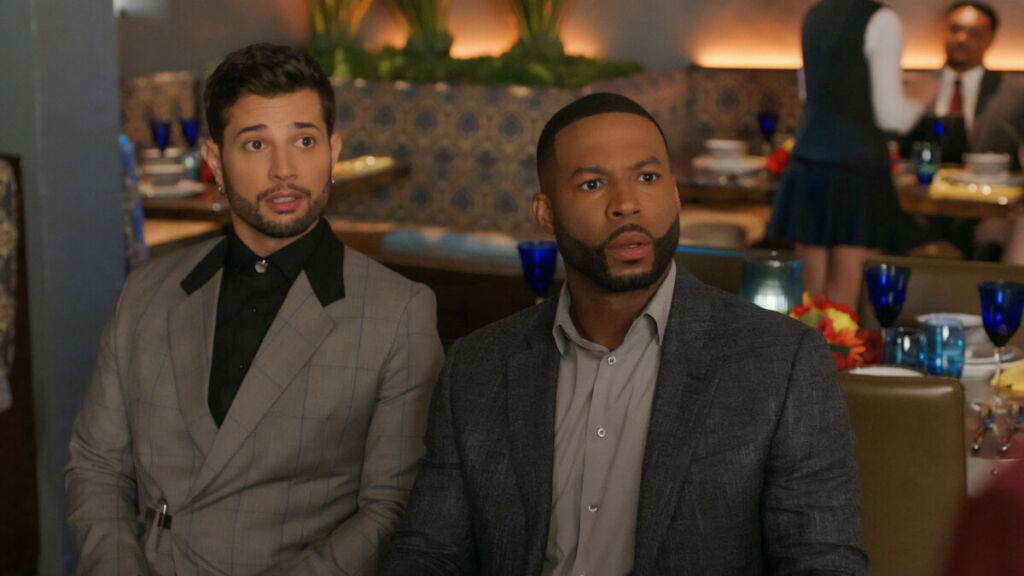 We are onto the final moments via a six-month time jump and the trajectory of the Carringtons and their extended family become known. Sam presides over Culhane’s wedding to Nina (Felisha Terrell), Liam has written children’s books after his baby girl, while Jeff (Sam Adegoke) is setting up ColbyCo’s new headquarters in Africa, specifically, Nigeria. Fallon had decided to rebrand her company Carrington United, much to the delight of her father.  Dominique (Michael Michele) and Alexis are both opening stores right across from each other on Bleecker Street in Manhattan, and it looks as if they will continue their ongoing catfights in the Big Apple. Kirby decides to move to London to be with Amanda. 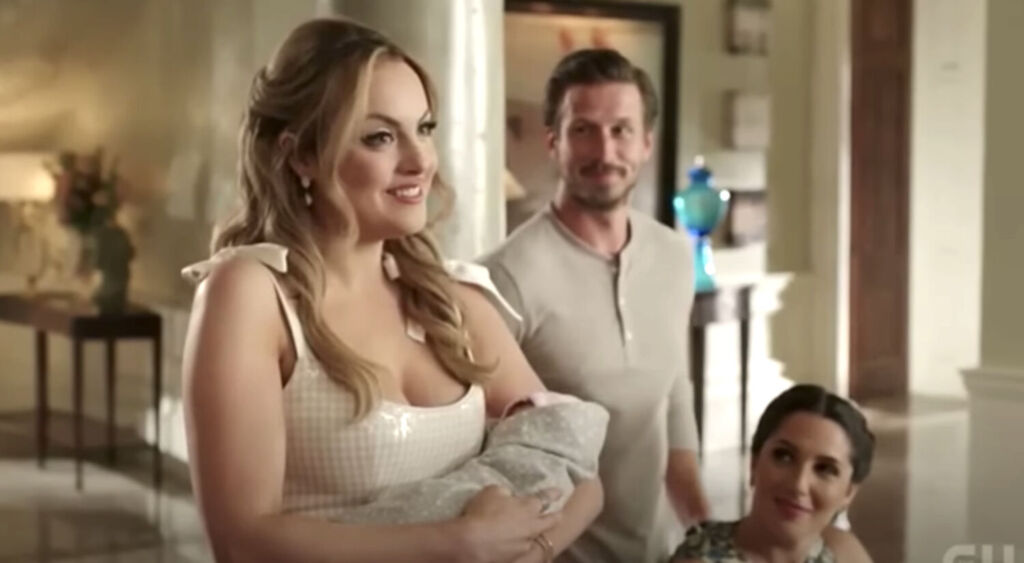 And … in the ‘payback is a bitch’ column, we see Adam with an English accent working as a veterinarian … taking care of cats! The final moment of the series features a snapshot of the Carringtons during a family photo gathering.

So, what did you think of the season finale of ‘Dynasty’? Let us know in the comment section below. But, first watch a BTS moment with James Mackay and Liz Gillies singing a familiar tune on her Instagram, posted after last night’s finale aired. 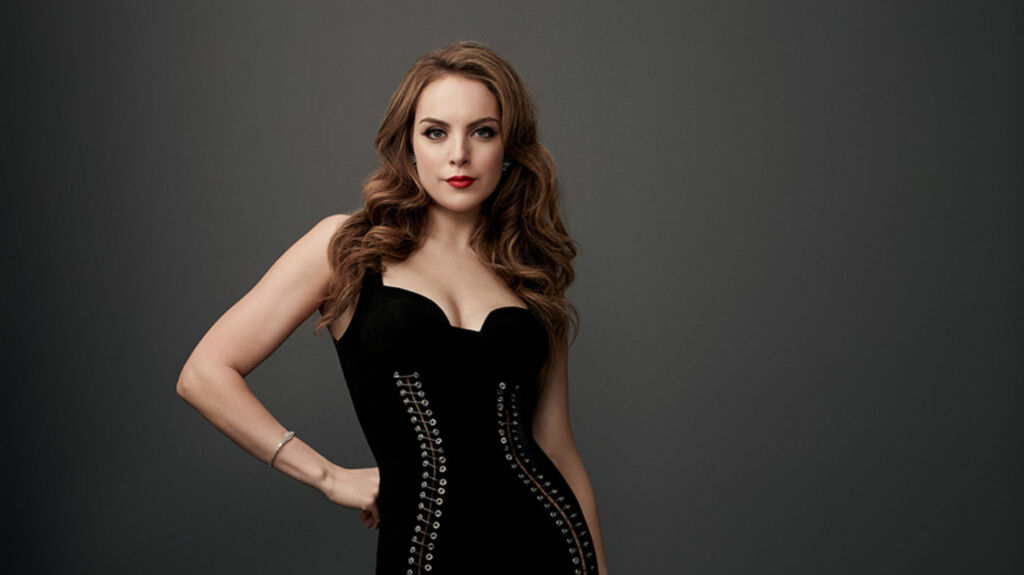