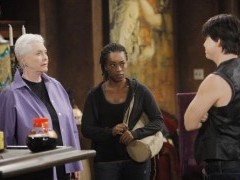 Make sure to tune in to tomorrow’s , December 22nd episode of The Bold and the Beautiful! That is when you will see Stephanie Forrester (Susan Flannery) purchase the show’s hipster hangout Insomnia Café and then, on Christmas Day, she’ll hand the keys over to Dayzee (Kristolyn Lloyd)!

According to this interview from TV Guide, “The place will be renamed Dayzee’s. What’s more, two real-life residents of L.A.’s Union Rescue Mission shelter, Anthony Ortega and Leilani Zachary, have joined the B&B cast and will be seen in recurring roles as employees at the restaurant. An additional 18 people from the shelter — including seven children — were hired to play homeless guests for Dayzee’s Christmas dinner. The kid “actors” all opened presents on-camera.”

B&B Producer, Ed Scott spoke with TVG and offered up his thoughts on the CBS soap continuing to tell the plight of the homeless in Los Angeles, and what it has meant to the show.   Here are some excerpts below!

Ed Scott on having the homeless to the CBS set for the Christmas taping: “It was so much fun inviting them into our world and they had a ball. [Laughs] One child opened the wrong gift and started crying, so it was just like a real Christmas. The kids loved their presents and they were so quiet playing with them — they were perfect on camera! I have to say that [B&B executive producer-head writer] Brad Bell is just a chip off the old block. [Brad’s father, the late Bill Bell, and his mother, Lee Phillip Bell, created both B&B and The Young and the Restless.] I think his dad would be very proud. I know his mother is. Lee came down to Skid Row with us on one of the days we shot there — the day the temperature in L.A. hit an all-time high of 113 degrees. I told Lee, “I always said I’d willingly follow your son into hell. Well, I just did.” But I didn’t care. Nobody did. We were so f–king happy to be there telling this story that we didn’t know the thermometer broke.”

Ed Scott on B&B’s commitment to continue telling the homeless story: “Dayzee’s restaurant will be dedicated to helping homeless people earn a living and get their lives back on track. We’ll be hiring more homeless as the show moves along. Everyone at B&B is looking at life through a new pair of glasses these days. Before we shot those episodes with Susan Flannery talking with the people at the Union Rescue Mission, we all went down to that Skid Row area and immersed ourselves. We met some really wonderful people, many of them homeless, while others are living and working down there to help the homeless. We met families just like yours and mine. They are people who want to climb out of a bad situation, get their education and put in the work to make their lives better. There’s a perception that they are hopeless. Nope, just homeless. When you walk around Skid Row, you see faces that remind you of some of those famous photographs taken during the Great Depression by Dorothea Lange. I saw one woman sitting there looking pretty down and out but she was wearing a T-shirt that said “Tough Times Don’t Last But Tough People Do.” It changes your life.”

EW's Exclusive Details of the U.S. remake of "Being Erica"!

AMC's Rebecca Budig skates into tonight's finale of "Skating with the Stars"!

I’m grateful that B&B is finally showing the not-so-lush, not-so-plush, & not-so-rich side of life in Los Angeles! 🙂 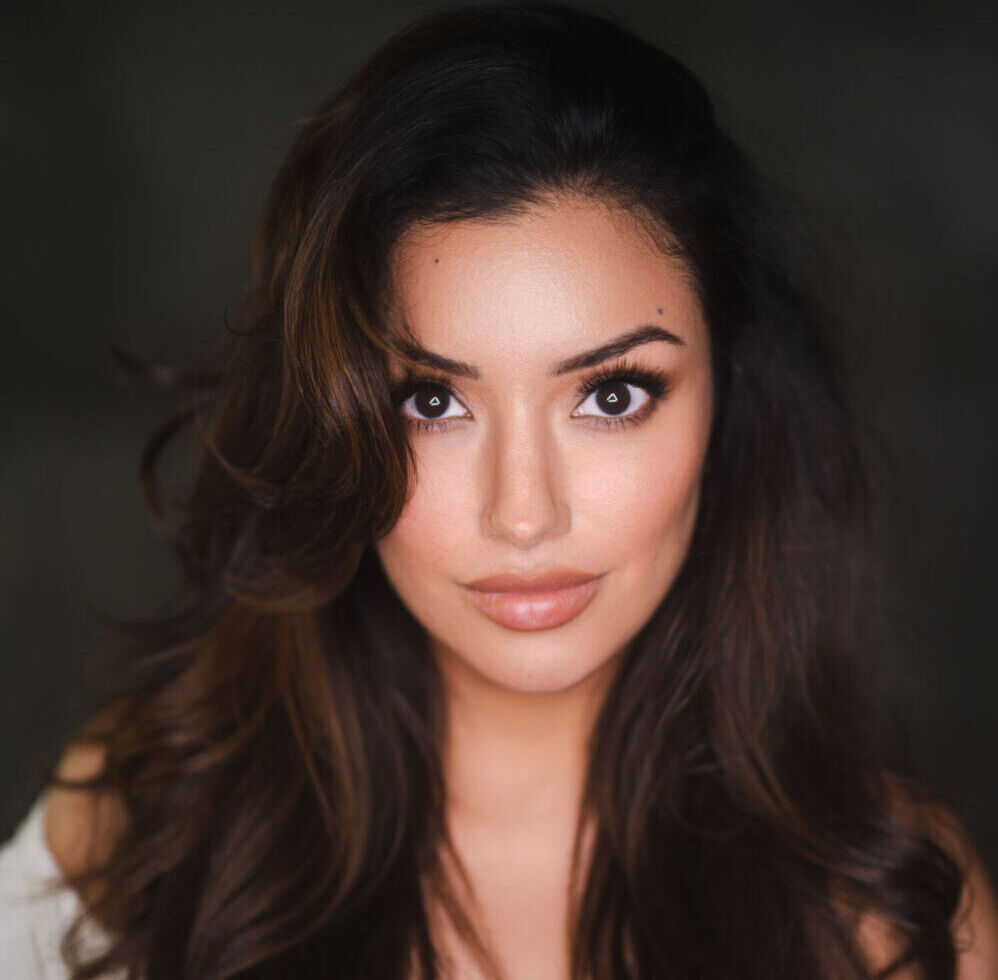