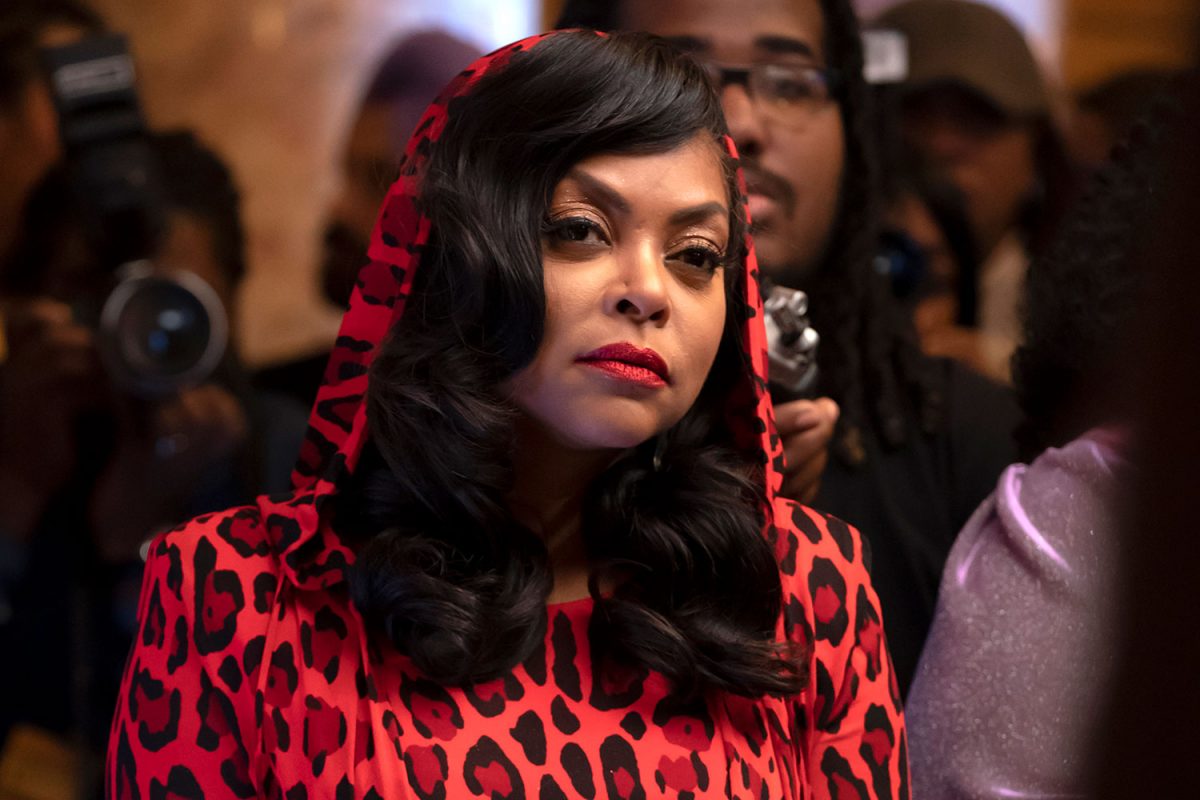 If you caught Tuesday night’s fall finale of Fox’s music biz soap opera, Empire, you witnessed a bravura performance by Taraji P. Henson in the pivotal role of Cookie Lyon.  In it, wanting to end her marriage officially once and for all to Luscious (Terrence Howard), she pulls a gun on him, demanding he sign the divorce papers … now! And in true, ‘Empire-style’, the scene does not wind up being just Luscious who is staring down the barrel of a gun, but Cookie too, when a revenge-filled, Tracy (Amanda Detmer) shows up with a gun ready to kill them both!

The episode entitled “Cold Cold Man” saw the final minutes feature Henson’s Cookie pinned to a table by Luscious who pleaded with her that their angst-ridden, twisted relationship is still about love, and that deep down she loves him.  Though she protests, you can see through her anger, tears, and frustration that she still loves Luscious … even after all the woman he has slept with, all the backstabbing, and all the hurt he has caused her and their children.

As viewers of the series know, there has been a flash-forward sequence that had been teased all season long of Cookie and Luscious’ demise. That sequence is different than the ending of the fall finale, leaving viewers to believe that obviously the two survive the fall finale, and then face what looks like certain doom by the end of the series finale, when the show returns for its last episodes in 2020.

In another shocker in the fall finale, Andre (Trai Byers) was revealed to have a duel personality in Kingsley (A.Z, Kelsey)! And, Kingsley is the one who is telling Andre to do all the terrible things he has been doing, which includse being physically and emotionally abusive to women.

However, the emotional high-point of the episode came when Empire’s first trans character, Melody Barnes played by trans actress, Alexandra Grey took to the stage and delivered a powerhouse vocal performance and then following it was questioned in a press conference where she reveals publicly that she is transgender.  Following the airing of the episode, Grey tweeted: “Hope you guys enjoyed @EmpireFOX I love getting to play #Melody thanks for all the love!!!! I can’t believe my life! A black trans woman singing on prime time television!! Wow!!!! Thank you.Hope we’re making a difference!” 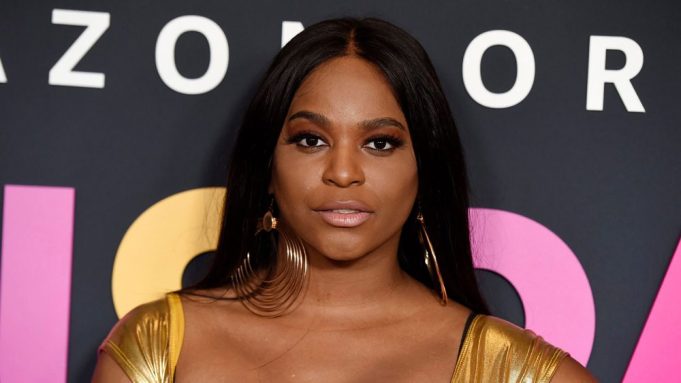 Meanwhile in other key developments behind the scenes, Empire showrunner Brett Mahoney told TV Line that discussions are underway to potentially bring back Jussie Smollett as Jamal before the show wraps its sixth and final season this spring.

Mahoney offered up: “It would be weird in my mind to end this family show and this family drama of which he was such a significant part of without seeing him.  It’s fair to say it’s being discussed, but there’s no plan as of yet to bring him back. There’s been no decision made.” 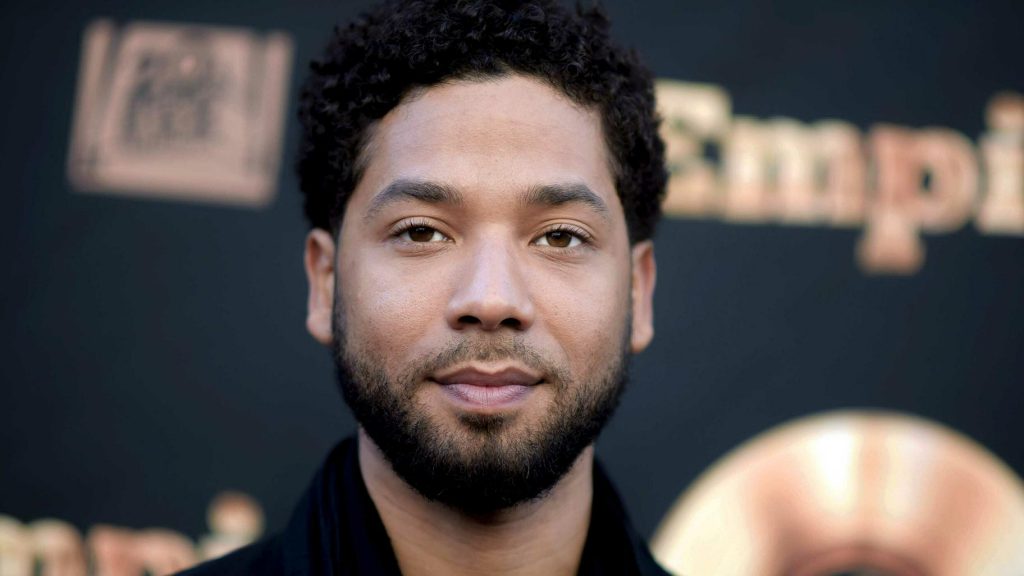 Smollett landed in a mass of troubling PR and scandal following the incident in Chicago in which he reported he was involved in a homophobic and racist attack on him.  Later, it turned out that police said that Smollett arranged for the attack on himself.  Still later, all charges were dropped against Smollett.

So, what did you think of the season six fall finale of Empire? Would you want to see Jussie back for the final moments of Empire when it ends its run? Share your thoughts via the comment section below.

Binge Watch ‘EastSiders’ Fourth and Final Season Over The Holidays … and Bring the Hankies!

DAYS OF OUR LIVES: Will and Sonny Call It Quits

sorry…. if they bring Jussie back… I will not need to watch the finale.