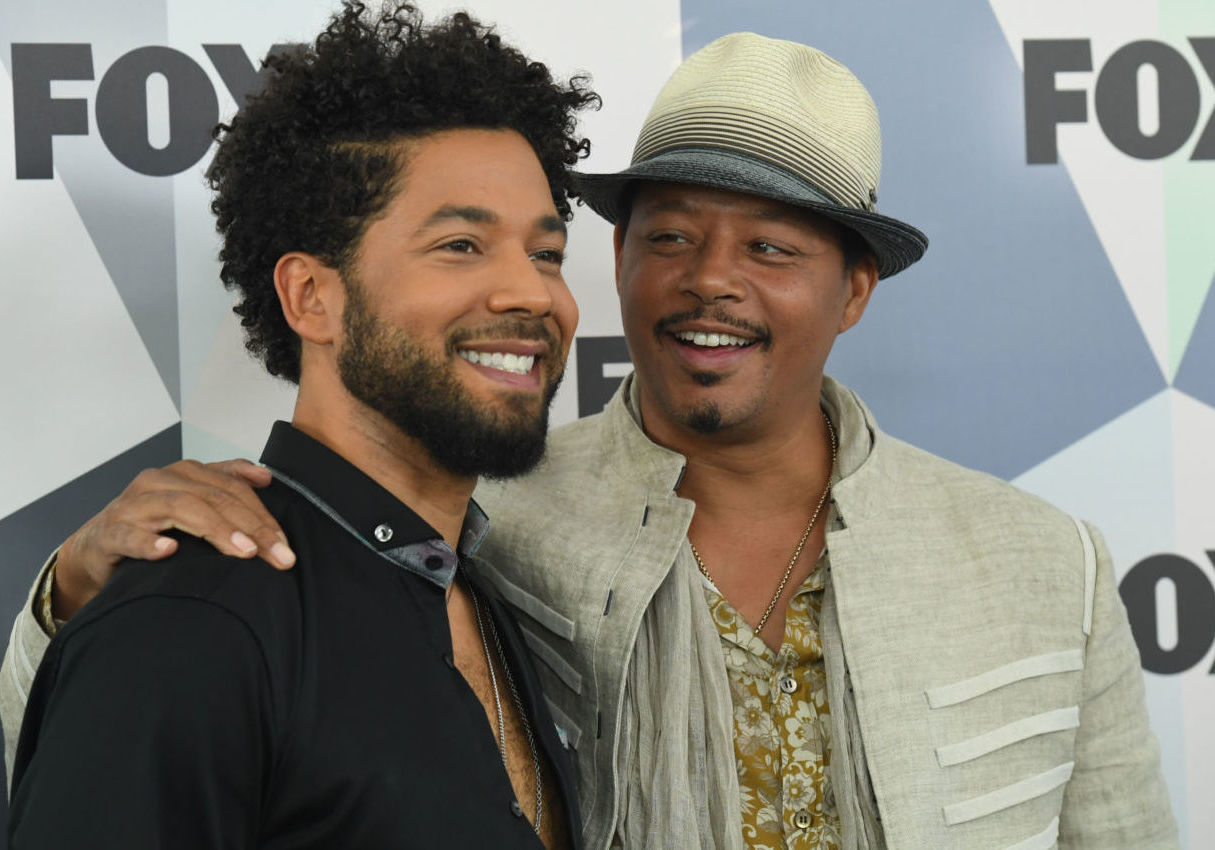 Howard stated: “Jaws dropped to the ground, and then when we learned that there had been letters that had been sent to Fox as threats about the potential of something like this, then we became much more frightened.”

As to how Jussie is said to be following this horrible despicable chain of events, Howard related: “I heard he’s getting better. He’s angry, but I know Jussie.  Jussie’s anger will dissipate, and he will forgive these people for what they did. But he won’t, and we cannot, forget their actions. They have to be forgiven because it was done out of ignorance.”

Howard also noted that those who are close to Smollett have struggled and have been devastated: “They were all in shock that our family, the Fox family, the Empire family, the Lyon family was attacked by a bunch of hyenas today.”

The FBI is now involved in investigating the crime   Smollett has reportedly been the target of threats before. Police confirmed that a letter containing threatening language, laced with a powdery substance believed to be Tylenol, was sent to Smollett at the Fox studio in Chicago last week.

Empire. currently in production in Chicago, has given 24 hour security to its cast in lieu of the events that transpired on Smollett on Tuesday, as well as offered mental health counseling for those struggling with what happened to Jussie.

Check out some clips below from Terrence Howard’s appearance on GMA.   Then below share your thoughts on this racial and homophobic hate crime, and the outpouring of support received by Smollett from the Empire cast, as well as so many on social media, via the comment section below.

Sorry, but I live here in the Chicago area and a polar vortex was here – what was he doing at 2am on a 20-below night in a city he doesn’t know???

All of this is very suspicious….

An actor’s life is not 9-5 with a 1 hr lunch break at noon. Late nights. Early mornings. Location shoots. Honestly, it doesn’t matter if it was 2 am during the vortex or an early Sunday afternoon in the middle of spring, the man was attacked and hospitalized. Nothing but compassion here.

Please stop using the word “alleged”. It happened. It was an attack. Good grief. Language has consequences and using “alleged” to describe an attack that landed this man in the hospital is just plain wrong.

Using hospital and police resources to foster hatred between political and racial groups is wrong. The word “alleged” is always necessary for legal reasons.