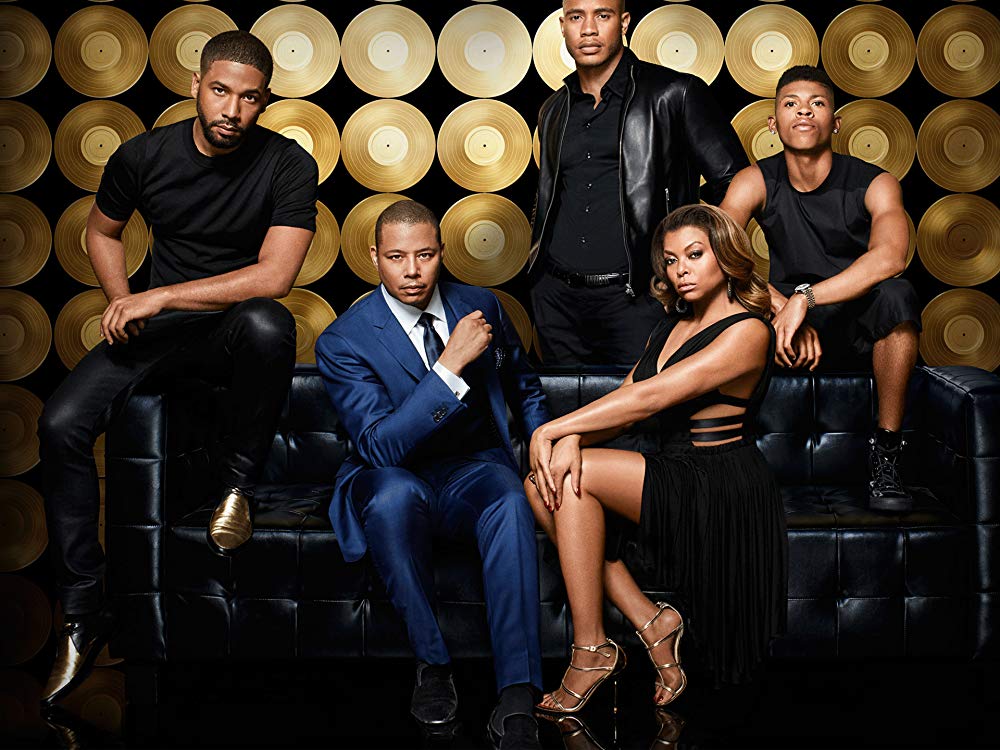 Fox has announced during Monday’s pre-upfront call with the media that Empire’s upcoming sixth season (they just got renewed for that season just the other week) will ultimately be its last.

Fox Entertainment CEO Charlie Collier expressed: “We are turning the final season into a large TV event — we are trying to go out guns a-blazing. You allow fans to lean in and have the ending they deserve.”

The final season will consist of 20 episodes.

As to whether Jussie Smollett would coming back for the show’s last hurrah, Collier only would say, “At this point, we have no plans for that.”   He also noted the writer’s room has not even been put in place for the new season.

Previously, Fox Entertainment along with 20th Century Fox Television extended Smollett’s option for the upcoming sixth season, but at that time also stated there were no plan for him to re-appear on-screen as Jamal.

Smollett claimed that he was the victim of an assault based hate crime, but later was accused of hiring two men to attack him and was indicted for filing false police reports/statements.  Fast-forward, the criminal charges were dropped in March, and Smollett has maintained his innocence.

As a result of all the bad publicity cast on Smollett and more, the series decided to cut Smollett out of the final two episodes of the 5th season.

So, sad to hear Empire will end after its next season, or do you think its time for the hip hop drama to go? Comment below.

NBC Renews ‘This Is Us’ For Three More Seasons

Well, a good thing;
The final season will consist of 20 episodes.

Empire needs to burn.
Its stars/family has been near eliminated, so to say.
Without Jamal eeehhhh not good.

Empire had a good run..
All things have an ending.

Damnit. This was the return of the nighttime soap opera for me. I love the show. I guess it’s better to go out on a high note. At least we know it’s ending so I am sure all loose ends will be tied up by the final episode.

I think I stopped watching in the second season. I think Jussie helped to kill it.

Sad to see it go and feel it is all down to Jussie. I hope to never hear about him again…his music, his acting.. anything. Well he could be the perfect definition of “Self Destruction” but that’s it.

It’s not time to end the show.