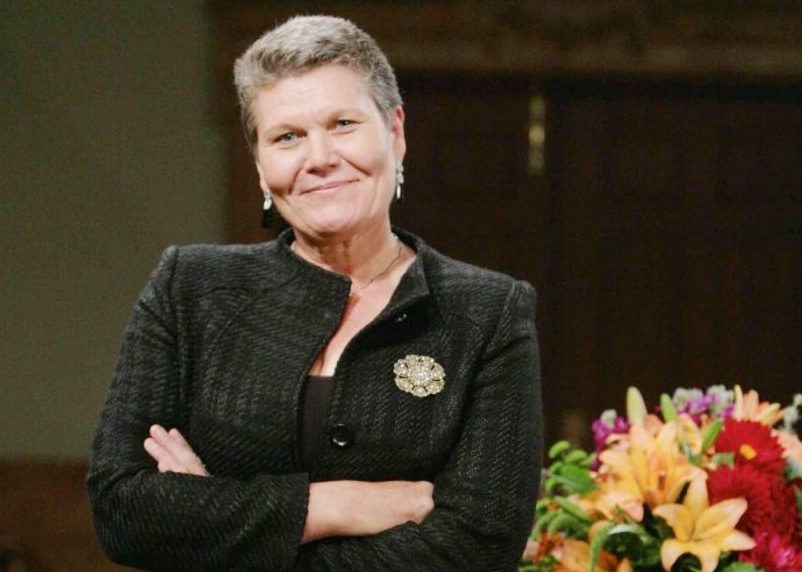 Even though she passed away a few months ago, the news of former General Hospital favorite, Bergen Williams (Ex-Alice) death, began to circulate on Wednesday.

In a heartbreaking post from Bergen’s sister, who managed the GH alum’s Twitter account, she shared: “Rest in Power Bergen Williams,’ and that Bergen passed away at just 62-years-0ld from her battle with Wilson’s Disease on July 20th, 2021. 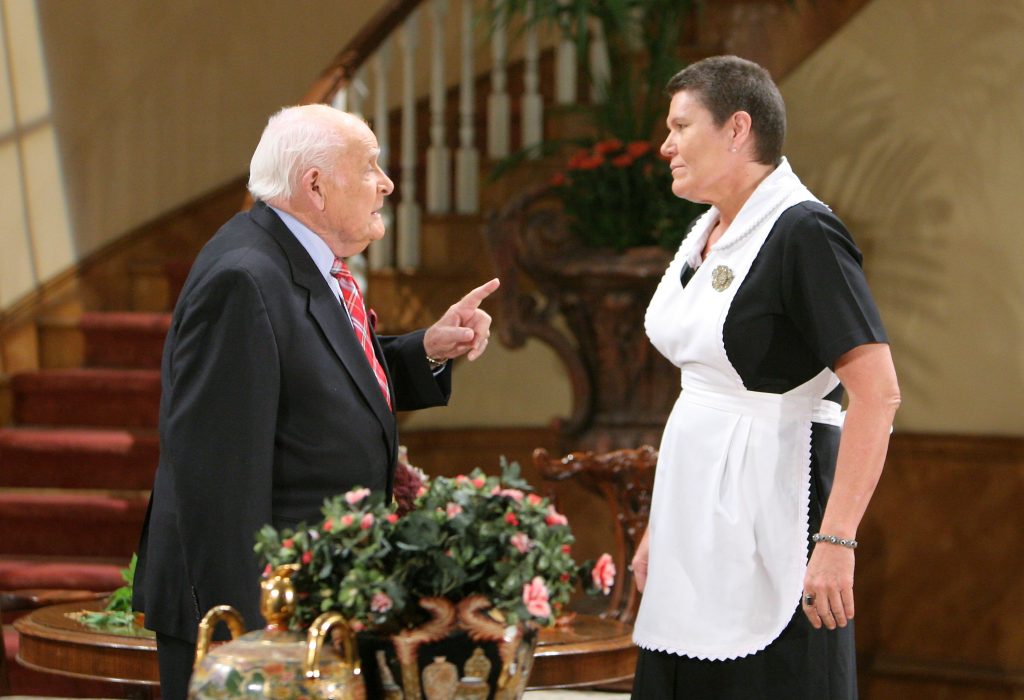 A top the Twitter account it also reads: “Bergen Williams was an actress, inventor and writer. She played Big Alice on General Hospital #GH. She lost her battle with Wilson’s Disease July 20, 2021.” 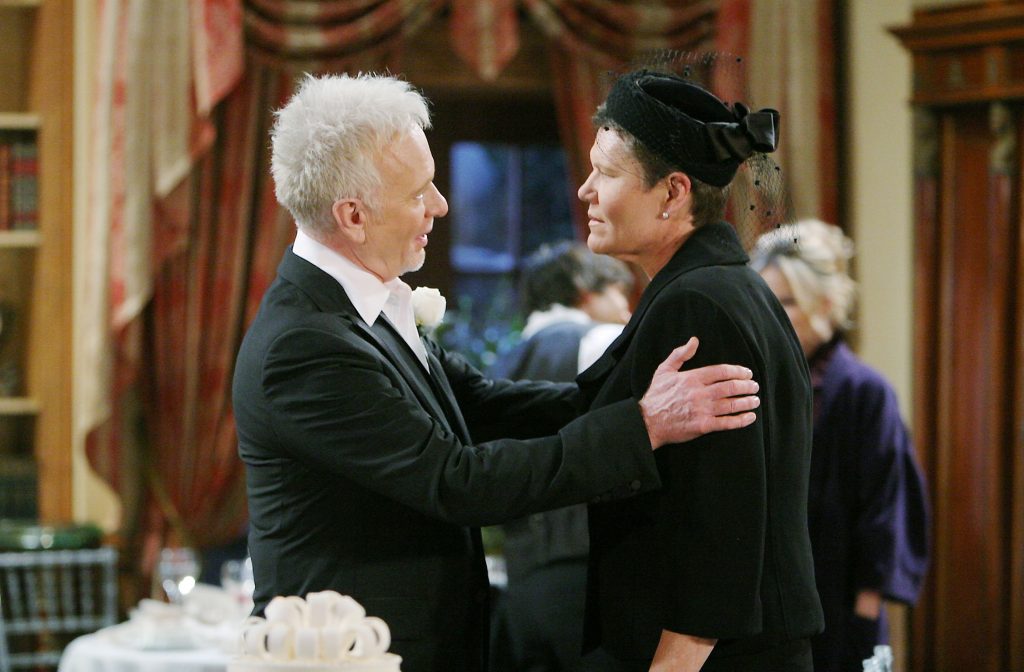 In story, Alice was the Quartermaine maid and shared many a memorable scene with the likes of Jane Elliot (Tracy), Tony Geary (Ex-Luke), John Ingle (Ex-Edward), Lynn Herring (Lucy) and many more.

It was current Quartermaine cast member, Wally Kurth (Ned), who shared Wednesday “Sending heartfelt condolences to Bergen’s family. She was bright light in the Q house for many years. RIP,” after learning of Williams’ passing.

Williams played the recurring role of Alice Gunderson, who was then nicknamed “Big Alice” from 2001 to the end of 2014 on the ABC daytime drama series, and even though the character was a maid by day, Alice moonlighted as a professional wrestler known as “The Dominator”.

We will continue to update this post as remembrances from her GH co-stars are posted.

Send your condolences to Bergen’s loved ones and share your remembrances of her as GH’s Alice via the comment section below.

Sending heartfelt condolences to Bergen’s family. She was a bright light in the Q house for many years. RIP 🙏❤️ https://t.co/vyuxewycSj

Bergen was a great example of an actress taking a small role and making it unforgettable.

Never afraid to back down from the forces that were Edward and Tracy, Alice tried to keep the family in line, yet always protecting the Qs. Her taking down Heather (and AJ’s reaction) from her last Thanksgiving episode is just one highlight.

Sadly, when Alice stopped appearing and then stopped being mentioned, we knew something more was going on.

Hopefully, Frank can work in an episode where Monica, Ned and Michael learn of Alice’s passing.

Condolences to her sister and friends.

omg so sad to hear this news, she was always so funny and missed at the Q mansion, I hope GH pays her a tribute .

I am very shocked and saddened by this news. Bergen was great as Alice taking on the Q family. She created such a beloved character. My deepest sympathy to her family and friends. May she rest in peace.

She made a lasting impression in a supporting role. Whether she was keeping the Q’s in order or wrapped up in a caper with “Mr. Luke” she was fabulous. Rest Bergen.

My deepest sympathy to her family and friends. There were two great maids on TV named Alice and she was one of them. Big Alice was one of a kind keeping the Q’s in line.