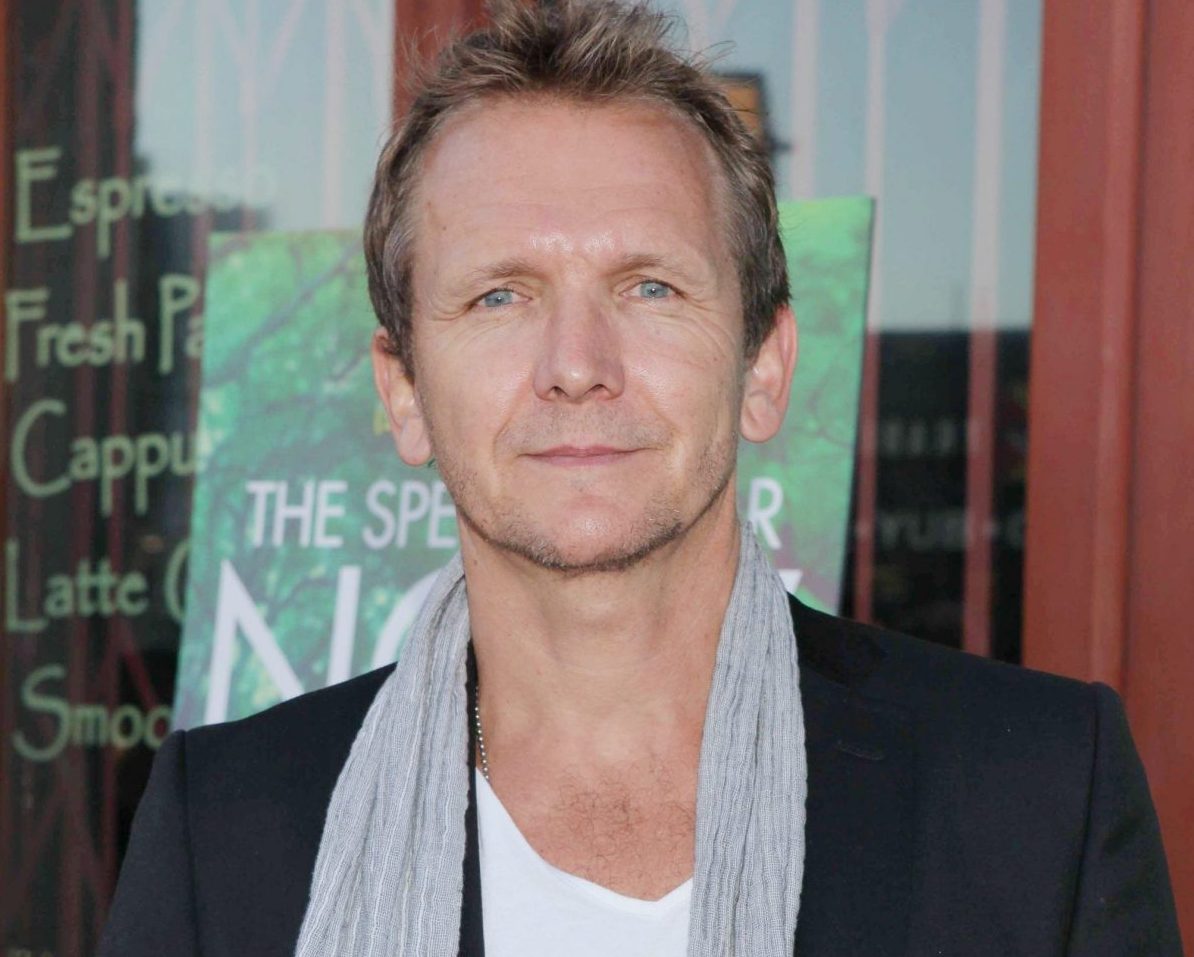 Jerry Jacks and Batwoman on the same screen?  Well, not exactly, but good news for talented actor Sebastian Roché and his fans.  The former evil Jacks of Port Charles has landed a recurring role on the new CW series.

According to Deadline, in Batwoman, Roché, is set to play Dr. Campbell, one of Gotham’s most well-respected plastic surgeons and philanthropists.

Sebastian is no stranger to the CW having previously appeared in both The Vampire Diaries and The Originals for the network.

Roché shared his enthusiasm of his new gig sharing on Twitter: “I’m heading to Gotham”

The log line for the new series shares: “Based on the DC character, Kate Kane (Rose) soars onto the streets of Gotham as Batwoman, an out lesbian and highly trained street fighter primed to snuff out the failing city’s criminal resurgence. In a city desperate for a savior, she must overcome her own demons before embracing the call to be Gotham’s symbol of hope.”

Will you be checking out Sebastian on Batwoman? Think Jerry Jacks might somehow turn up in Port Charles again someday?  Back in June of 2019, during a chat between Robert and Jax, it was revealed that Jerry had escaped from Steinmauer! So, anything is possible. Comment below.

Groundbreaking Star of ‘Dynasty’ and ‘Julia’, Diahann Carroll Dies At 84

I have seen him in other things other than GH and he really is fun to watch in anything he does. I am very happy for him and hope this series has a good run.

Well that pretty much rules out any chance of him showing up in Port Charles anytime soon.

Plastic surgeon & philanthropist?? Yeah, that might be his “cover gig”. But when has Sebastian ever NOT been the bad guy?? Hell, in his last gig (Man in the High Castle) he actually poisoned Adolf Hitler, because he didn’t think he was evil enough anymore!!

Agreed! Roche’ is extremely talented and never disappoints, no matter the role he is playing! However, his many continuing non-GH acting triumphs mean that Jerry Jacks will most likely not be visiting Port Charles for the foreseeable future, and that is indeed a crying shame! For me, Helena and he are the “real deals” when speaking of the soap’s top-tier villains…all other recent substitutes are only a pale imitation of the treachery and chaos they embody!!! (Except for Dr. O….but there is only so much evil-doing she can accomplish by her lonesome!) Short of Helena (or perhaps, Victor) Cassadine’s return(s)… Read more »

I hope he does. I even have an idea for a story they could do if he ever returns.

Sebastian’s Jerry Jacks always makes any GH storyline better simply by his mere presence! His gleefully naughty, roguish demeanor just thrills me to no end…I love that no matter how evil his plans, he never fails to have that twinkle in his eye as he merrily implements them!