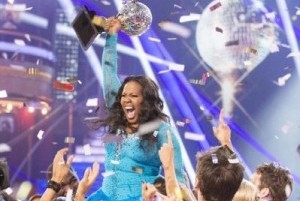 After weeks and weeks of competition, it all came down to the two celebrities that did seem the odds-on favorites to win the coveted Mirror Ball Trophy on season 17 of the ABC ballroom dance competition series, Dancing with the Stars!

Last night, after performing one final dance, a fusion combo, Glee’s Amber Riley and her partner, now a five-time champion, Derek Hough, landed the only perfect 30, and with a late surge in the competition in the final weeks, things seemed to be going their way.

As for One Life to Live and High School Musical star, Corbin Bleu and his partner, Karina Smirnoff, they landed a 27 with their fusion combo, but even though the judges cited Bleu for falling out of synch with Smirnoff, he later conceded that he was so lost in the moment of this being his final dance with Karina ,and his adoration for her, that may have been the cause.  All throughout the season, Corbin showed incredible dance prowess and truly seemed to be the strongest dancer in the competition.

After the emotional favorites, Jack Osbourne and dance partner, Cheryl Burke received third place, it came down to Amber and Derek and Corbin and Karina, and in the end … it was Amber Riley (who has battled  through knee problems throughout the competition) and Derek Hough who were voted the Mirror Ball Trophy!  Riley said she wanted to show women everywhere, no matter what size, if you put your mind to something you can have a favorable and wonderful outcome.  For One Life to Live’s Corbin Bleu, a terrific season where viewer sentiment could have leaned more towards Amber Riley which in the end that could have cost him the title, in what he related was one of the highlights of his professional career … getting to be on DWTS and to dance with Karina.

So, what did you think of Amber Riley winning DWTS? Did the right celebrity take home the Mirror Ball Trophy? Comment below!

Amber was amazing. But she was not my choice to win. I wanted another pro to have the chance to win with their celebrity. I wanted Bill but realistically I knew he wouldn’t. I wanted either Jack or Corbin.

Amber was ok but i liked Corbin better!

I am glad amber won, but I would have liked to have seen Leah win or male it to the final. Because she truly is a non dancer and she improved so much

Amber surprised me. When the match ups were first announced I thought they gave Derek the overweight celeb on purpose so he wouldn’t win again– but dang that girl prove them all wrong– she could move and dance her heart out. I honestly don’t know if she would have won without Derek because the man is genius choreographer who just seems to have a knack for bringing out the best in his partner and making them the star. So although I hated that Derek got a 5th mirror ball– it was a well deserved win for Amber.

I was rooting for Jack to win. For someone who had zero dance experience, plus a debilitating disease like MS, it was amazing how much he improved and how many weeks he could do with his condition. He truly was inspiring.

The fix was in. There was no way that Derek was going to lose face after winning an Emmy for his choreography. From what I’ve read, he’s ready to bolt DWTS and this might reel in his ego for one more year.

This is completely non-soap related.

And don’t bring up the Corbin Bluecard. He was as much of “One Life to Live” as my cat.

My pick was 1st Amber and 2nd Corbin. They both the tops. I have to say that Amber surprised me because, dang, that girl can move and she puts it all out there–heart and soul. Corbin is charming and talented as well. I have zero problem with Derek H. winning again. I think he is fantastic and the very best pro…though Karina is also smashingly good. In general, I think viewers don’t respond as well to men “stars” because their female pro does most of the flashy dancing. Where as the female “star” does most of the flashy dancing with… Read more »

I didn’t watch much of the finale. I wasn’t invested in any of the finalists. I did vote for Corbin, just thought he was better over the season. I vote for the star, not the pro.

This season didn’t really excite me. I hope they get better stars next season.

Amber was the best
Congrats to her!!!!!!
Corbin slightly behind

But Corbin danced his ass off!!!

Amber could move, especially for a big girl, but I was rooting for Corbin. 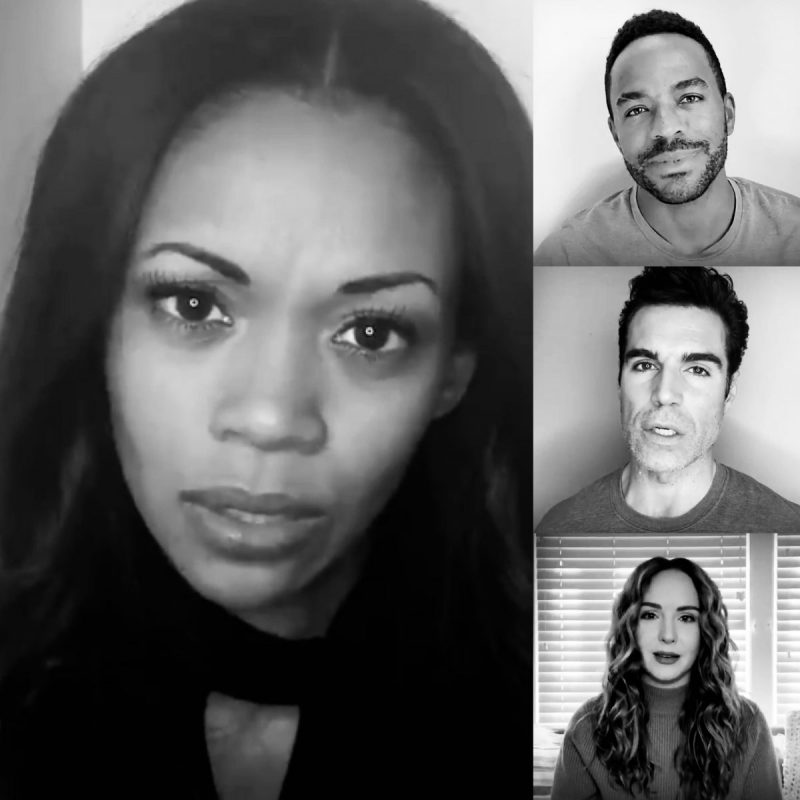 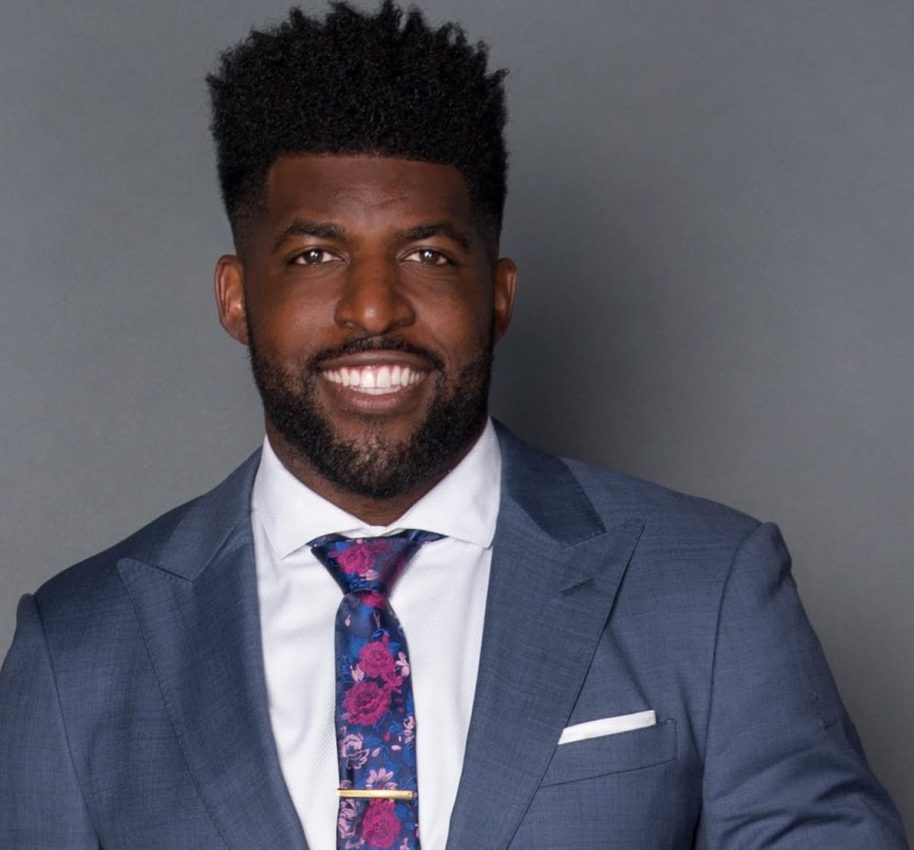