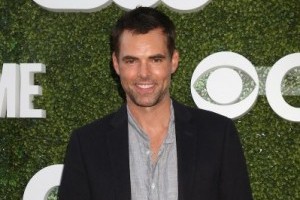 Three of the most popular leading men in soaps have launched their own personalized apps that are now available for download on iTunes and Android Google Play stores.

Y&R’s Jason Thompson (Billy) and DAYS Galen Gering (Rafe) and Greg Vaughan (Eric) surprised their followers on social media on Thursday with special video messages announcing their apps and how you can engage with them through the new platform, win a dinner with each of the guys and be their number one superfan and more. 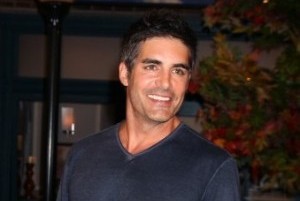 The app is available for users for free with a subscription area for an additional $4.99 for extra content from the guys and more!

The actors partnered with the company EscapeX, the company general manager, Joe Cuello spoke to SOD.com and offered up: “Because of the way social media has evolved, if you have a significant number of followers, you don’t reach all of your fans every time you post.”

Cuello added: “We allow the fans and the people that they love to connect in an environment that that artist owns, and where they can have interactions that sort of are bigger than and more meaningful than any other platform because it’s theirs.” 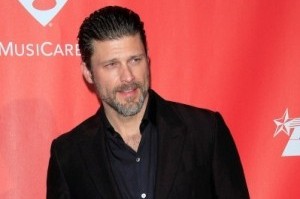 And an added incentive for fans of Jason Thompson, he offers up his music exclusively via his app!

So, what do you think of the Thompson, Gering and Vaughan personalized mobile apps? Comment below!

THE BOLD AND THE BEAUTIFUL: Sheila Carter Is On The Hunt For Damaging Info On Quinn!

Yeah, I’d love to ask Jason Thompson a question..”Was it your idea to start playing Billy Abbott as a smug, hate-filled know-it-all with the morals of a yellow dog….or was it the writers?” Granted, Patrick Drake on GH was smug, too, but he didn’t look at everyone like he was ready to cut their throats. And one thing our old Billy never was was judgmental and humorless.