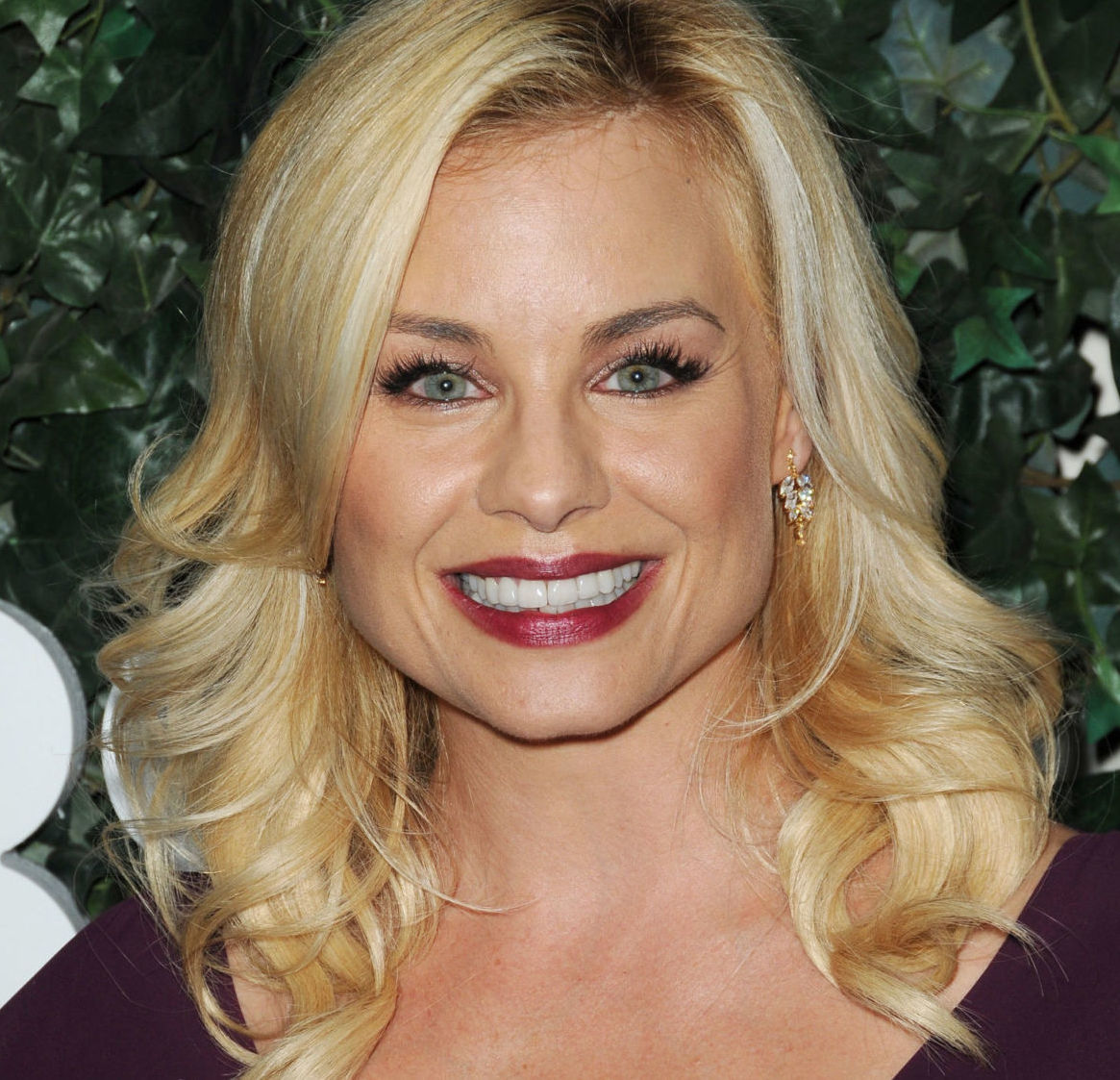 Looks like soap fans will get to see Jessica Collins (Ex-Avery, Y&R, and Ex-Dinah, Loving) in the upcoming, snd highly-anticipated Netflix anthology based on the songs of Dolly Parton.

Collins will be featured along with Oscar winner, and former All My Children star, Melissa Leo (Ex-Linda Warner) to have major roles in the upcoming series called Heartstrings.  In addition, look for Collins and Leo to be joined by Ray McKinnons, Camryn Manheim,Timothy Busfield, and Patricia Wettig in the top-notch cast.

The series, which will feature new and classic music from Dolly Parton, takes its inspiration from the stories behind the music legend’s catalogue of songs. Heartstrings will start airing later this year.

According to Deadline: Each episode will begin with an introduction by Parton talking/singing to the camera (as herself) about the meaning behind each song. Parton will also star/guest star in some stories. Each episode is a stand-alone story and will have a different cast.

Collins to her Instagram when the casting news was finally revealed stating: “FINALLY I can share this with all of you! Beyond grateful and so PROUD of this project. Thank you beautiful Dolly and my whole Heartstrings Family. I’ve been floating ever since you welcomed me into your kind and talented world.”

What do you think about Jessica landing in the exciting Dolly Parton anthology series? Let us know via the comment section below.

Was hoping her like Austin would come back to y n r since they were josh creations back in his last run. Summers become such a bitch he would ve brought some grounding for her. Jessica is such a strong actress and Genoa city could use a true heroine right now. I liked her and Nick and the nick character could also use some straigthening out. Fingers crossed Josh can grab her part time?! Her deperature was great acting but i heard she left on bad terms because of the alleged rape story with Joe that they rewrote las min.… Read more »

GOOD for HER – just FUN NEWS .

I was not that heavily vested in her character… from the time she started baking cupcakes to falling in LOVE w/Dillon. oh well… show over. she was so good @the start with her legalese . talk about cupcaking sweet syrupy RUN OVER.

so kudos to you Jessica… long live and persevere