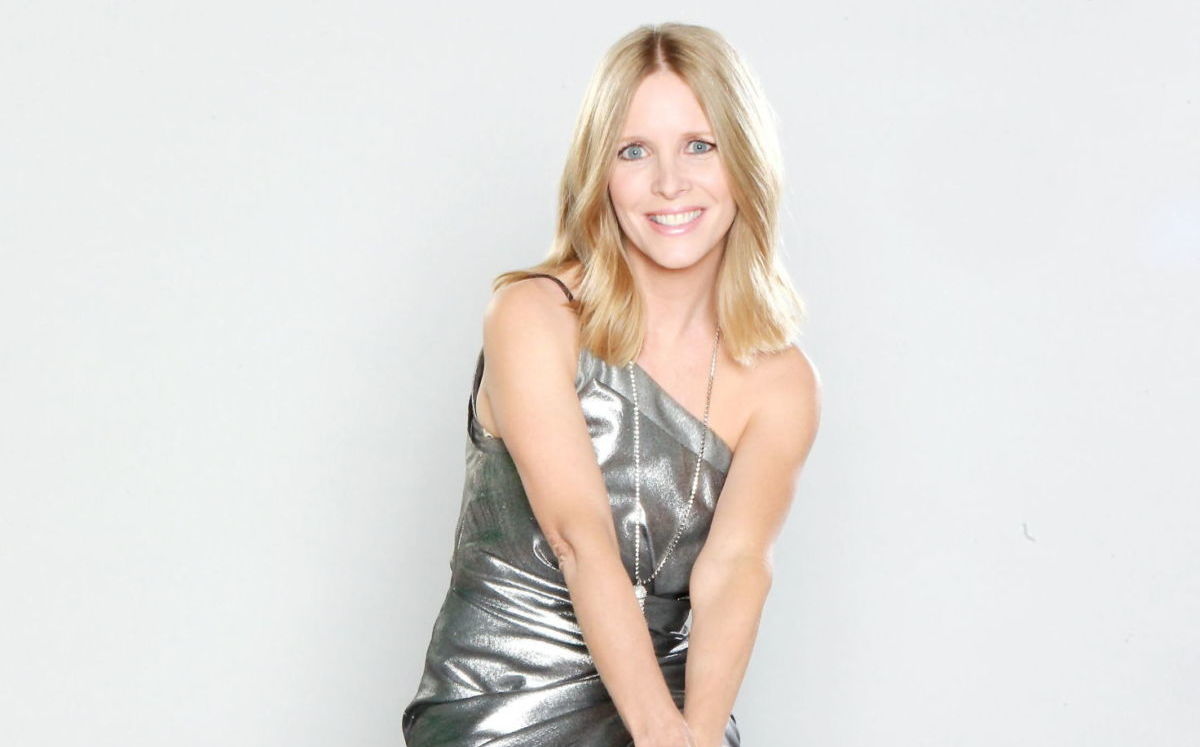 Leave it to the multi-talented Lauralee Bell (Christine, The Young and the Restless) to wear a few hats in her next project! Coming up, Bell stars and serves as executive producer in the Lifetime Movie, Nightmare Tenant.

Nightmare Tenant will premiere on March 22 as the anchor of the channel’s Spring Breakdown films, according to Deadline,

In it, Bell plays the role of Dr. Carol Allen, a kind-hearted Ivy League alum and single mom whose high-achieving and well-rounded daughter gets accepted into the same university.  At her daughter’s suggestion, she takes in a hard-luck student so she won’t be living alone when her daughter starts college.

Rob Malenfant directs Nightmare Tenant, and Ken Sanders produced it in a re-teaming with his Mistress Hunter star Bell.

In the past, Lauralee’s other projects have found success including: mI promise, which she produced, wrote, and directed and received a Daytime Emmy for in 2014 for the web series that follows a 16-year old girl who makes a critical error by texting and driving.  It premieres this week on Amazon Prime.

So, will you be checking out Lauralee’s new film? Comment below.

I wonder if this means she will be seen even less on Y&R now, just like how Paul vanished from the canvas without an explanation.

Lifetime Movie is not in my fav list, it’s sotra lowgrade stuff.so….
Anyways the soap actors seem to be hooked-up with Lifetime Movie chan, never see them anywhere else like FX or A&E etc, usually, they’re on Lifetime when they stray off the soaps.

Mom and grandma watch it sometimes they must think its ok.

Anyways, Lauralee must be excited and wish her well..

Hi, SuzieQ,
I have never seen Lauralee in anything but Y&R….I am curious.
Jimmy has a point….will Cricket be seen less and less and fade into the woodwork?
I guess this is when Rey will find himself between a rock and a hard place. Will he wear his cop ‘hat’ and arrest Sharon; or will his professed love for her test his principles?
What do you think, su? Will Rey walk a straight line? For once I’d like to see a scrupulously, follow-the-law-to-the-letter, kind of lawman on a soap, bend the rules a bit….

Heeey Celia..
No one will go to prison.
No body= JT not dead..
The mysterious person that put up the surveillance in the Newman house has to be JT, after all, that is his specialty..

thing is..
JT would have, without a doubt, suffocated under the dirt.. the first shovels full would have clogged his nostrils for one and he couldn’t hold his breath through the 10? minutes to fully bury him and another 15 mins to dig himself out ..
bwaahaa hold your breath for that length of time , impossible.

Well, the ladies have been handcuffed, su…….I do agree that it will blow over and that JT is alive. I’ve never believed he was dead, in the first place. I have been singing that litany since forever.
I, also, think there may be a double! It would explain JT’s sudden transformation—-Dr. Jekyll/Mr. Hyde personality.
There will probably be a trial–heaven help us!! HaHa!! B.O.R.I.N.G!!❤️

Well Mister Su…you had NO problem with it when Heather was buried alive on GH and she crawled of that abyss. Oh…but that MUST have been great writing because Ron wrote it. Lol.

Yes I’ll watch….i didnt know she did anything else but YR. curious to see if she can really act.