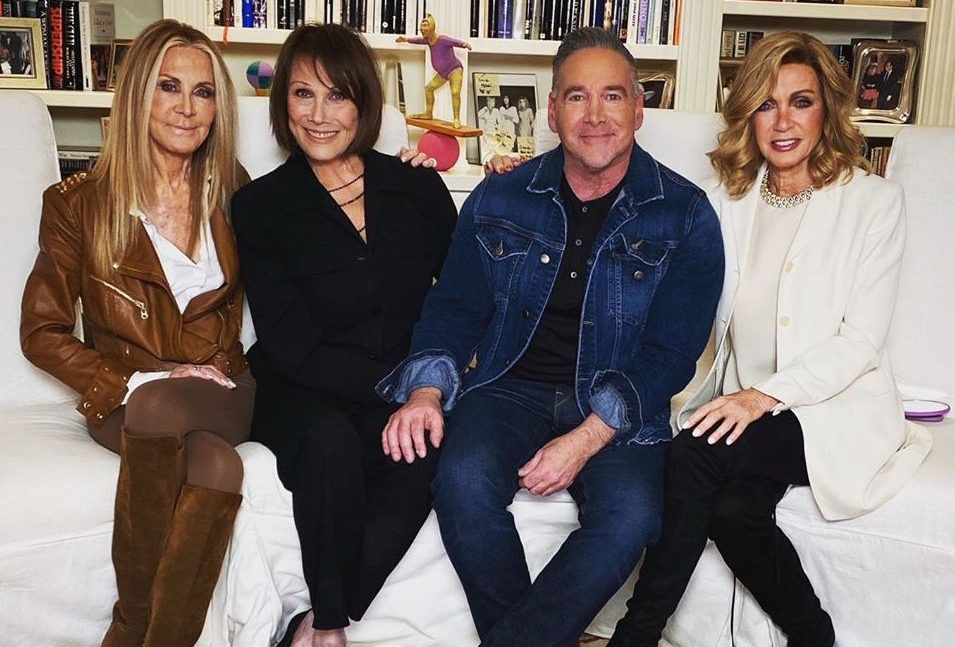 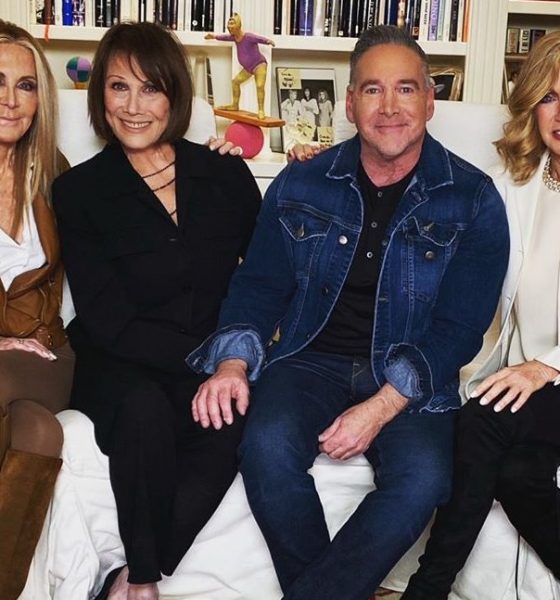 To commemorate the iconic primetime soap, Knots Landing on its 40th anniversary, Michael Fairman sat down with the three leading ladies of the cul-de-sac: Joan Van Ark (Val), Michele Lee (Karen) and Donna Mills (Abby) for this deep-dive interview for the Michael Fairman Channel.

The trio discuss: their camaraderie, watch back key scenes, and deliver backstage insight on working on the CBS series that ran from 1979-1993.

This interview was filmed on location at Donna Mills’ home as the beloved trio shared many tidbits about their former co-stars, and what made the show so special – that still to this day is revered by so many fans who hope another reunion special or mini-series might some day happen.  Check out the full interview below.

Then, let us know what was your favorite part of it via the comment section below and share your favorite moments from Knots Landing!

GH’s Maurice Benard Interview – ‘Nothing General About It’

Oh ,what a great interview. How I loved that show, and watched the re-runs also years later, enjoying them just as much. I could never pick one SL as they were all great and too many to nail down just one.From watching the show all those years and hearing each woman’s account, I believe each one of them. 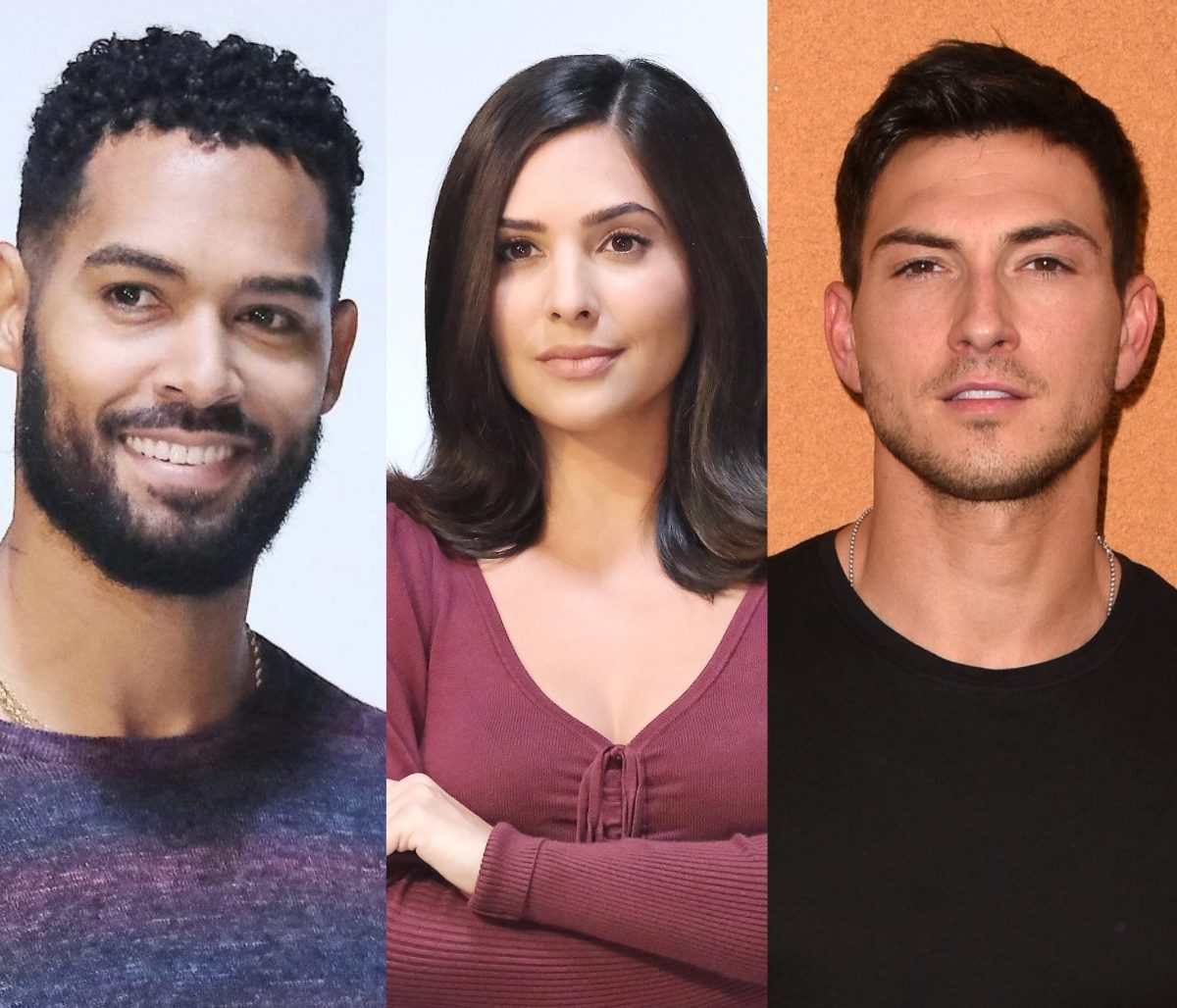 During the conversation, Camila shares her thoughts on coming back to the long-running NBC soap opera, and working alongside Brandon Barash (Jake).

Rob weighs-in on Ben’s holiday this year as he is visited by the “ghost” of Ciara (Victoria Konefal).

Lamon reveals this thoughts on becoming an on-screen dad of twins, as Eli and Lani (Sal Stowers) welcome their newborn babies during Christmastime in Salem.

Watch the chat below.  Then let us know,  do you enjoy the Gabi/Jake pairing?   What do you think of the names Eli and Lani ultimately named their twins?  Do you want Ben to be reunited with an “alive” Ciara?  Share your thoughts in the comment section.

The Young and the Restless stars: Joshua Morrow (Nick), Sharon Case (Sharon) and Camryn Grimes (Ex-Cassie, now Mariah) chat with Michael Fairman in this exclusive conversation for The Michael Fairman Channel about the classic episode of Cassie’s Death from back in 2005.

The trio were heralded for their gut-wrenching performances, and in late July, CBS re-aired that episode in an encore presentation of one of the most emotional moments in soap history.  Here the actors shared their remembrances of taping those scenes, working together for many years and not only the tears, but the laughter they have shared throughout their time on the iconic soap opera.

In addition, since Y&R is now in production amid the coronavirus pandemic,  Joshua, Sharon and Camyrn talked about how it felt to finally be back at the studio taping new episodes, and much more.

Watch the conversation below  Then let us know, is Cassie’s Death one of the most standout moment in daytime television for you? Share your thoughts via the comment section.