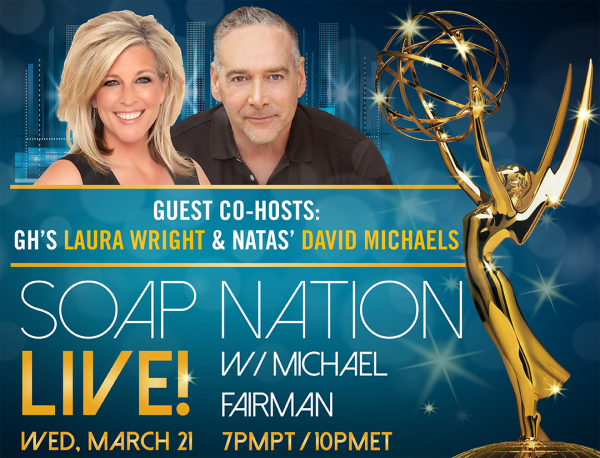 Michael and Laura will be joined by NATAS SVP, and Executive Producer, Daytime Emmy Awards, David Michaels, who will be on-hand to offer commentary on the Emmy voting, and a preview for what’s in store for the ceremony on April 29th.

Some of the slates guests tonight will include: Eileen Davidson, Chandler Massey, John McCook, Nancy Lee Grahn, Camryn Grimes and many more.

Make sure to listen in for our Daytime Emmy trivia game show segment, when one lucky caller has the chance to win two tickets to the Daytime Emmy ceremonies.

To call-in and share your thoughts on the nominations of who got in, and who was snubbed and more, or to pose a question or a comment to any of our guests, dial the exclusive listener-line at 818-295-2130.

This 90 minute  special event begins to stream live at 7PMPST/10PMEST.  You can also head on over to the Soap Nation Live! page at Spreaker.com, if you have any trouble listening to the show here.

Portions of the broadcast can also be viewed at Facebook Live at www.facebook.com/michaelfairmansoaps

Now, listen live to the broadcast after the jump! If you are tuning in shortly before 7PMPST, you will hear some musical interludes before we go live for showtime.  We hope you enjoy the show!

THE YOUNG AND THE RESTLESS: A Violent Confrontation Between J.T. And Victoria

I am very very confused.I am under the impression that their is no more voting . The actor or actress in each category who got the most votes is the winner. This has been the procedure for the past 5 years. Voting is now finished!

I liked the call-ins..
Laura is much more pleasant than Carly lol ..

Michael Fairman..
The audience.. how many were they? they were quite enthusiastic.
Are they there by invitation or walk-ins?
Do you have your own studio?
And-
before or after do you and your guests have a get together of drinks and eats, just to hang out?
Do you get the secret inside gossip?

And to mention; you are so relaxed and enjoying yourself, you are great.

PS.. do you have Arturo’s phone number, if so could I borrow it?

“PS.. do you have Arturo’s phone number, if so could I borrow it?” 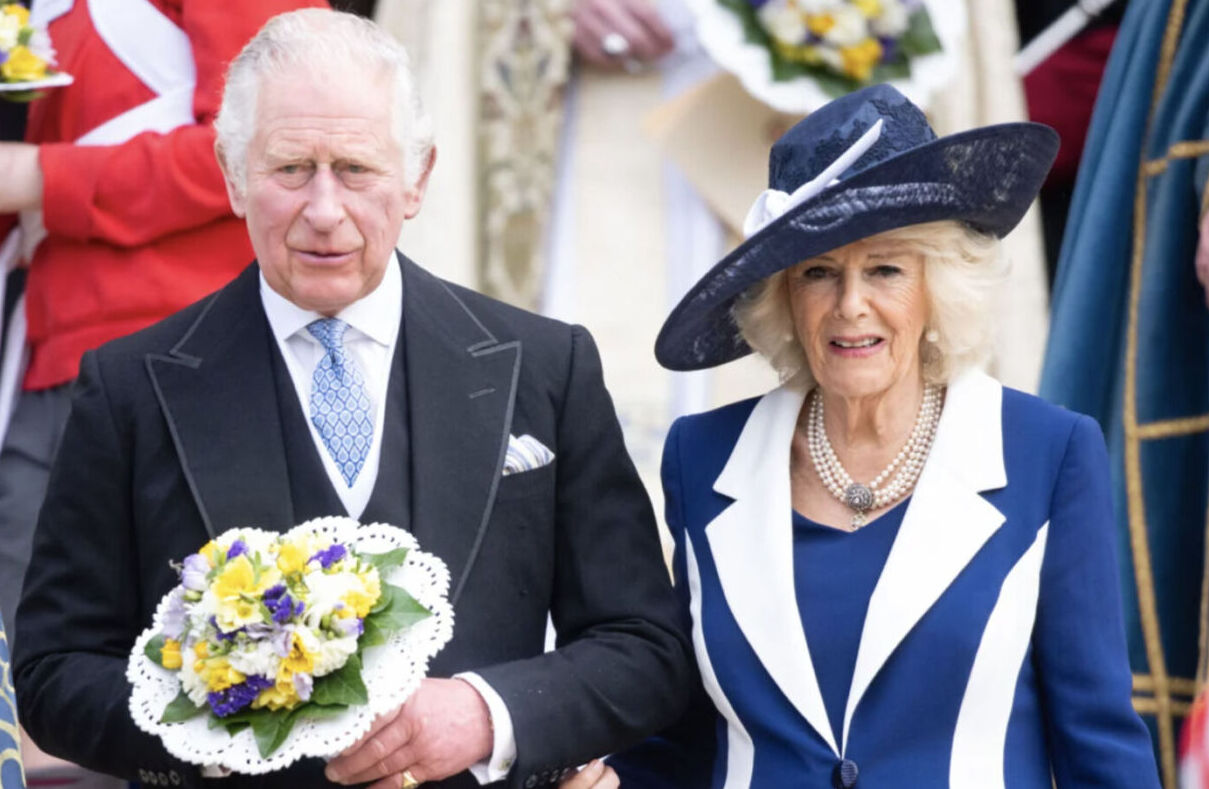 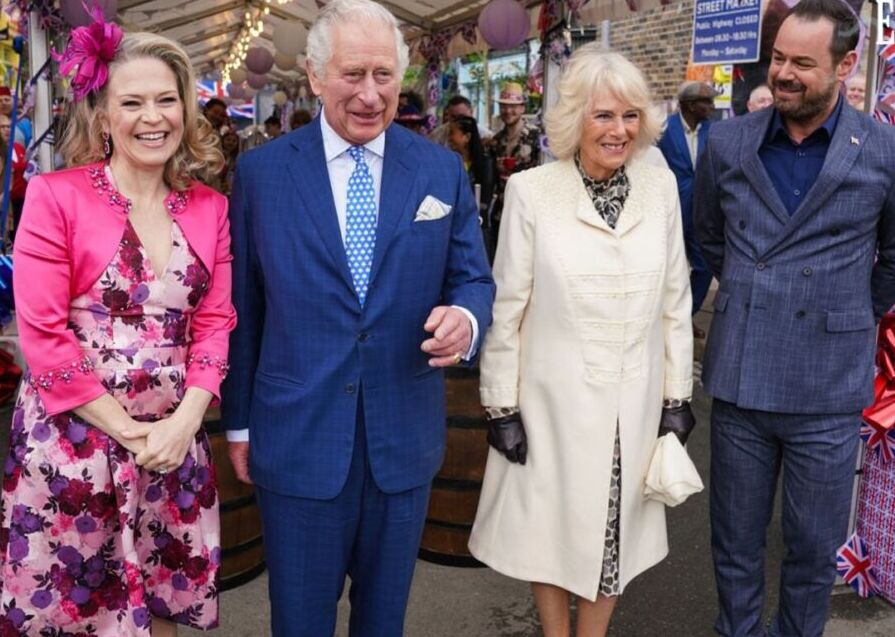