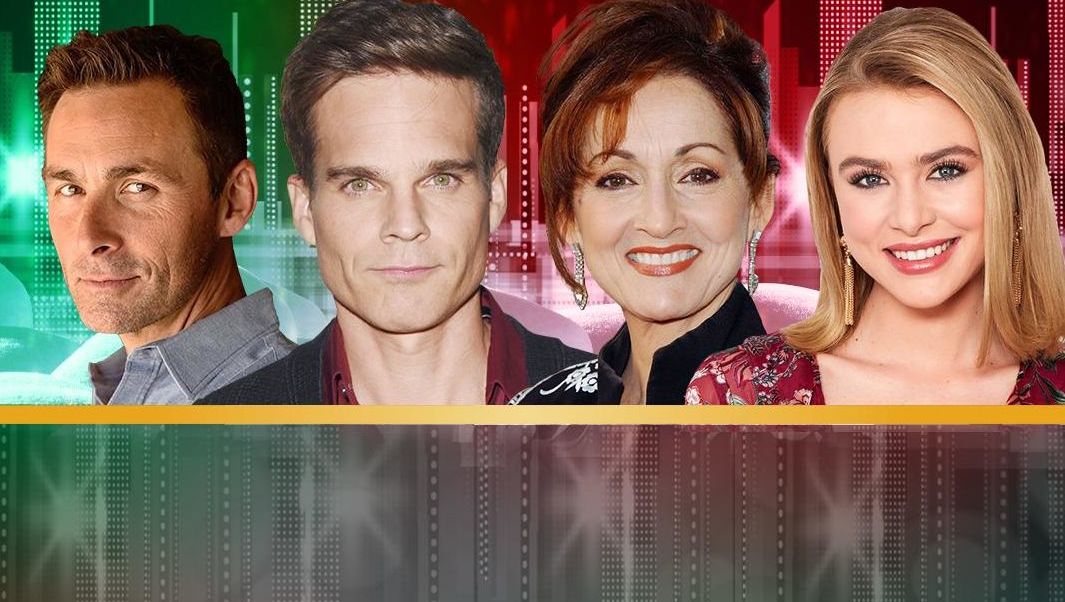 If you missed this past Thursday’s night’s Soap Nation Live! with Michael Fairman holiday episode, you can hear the replay of the broadcast right here in the  audio player above.  For the last episode of 2018, Michael welcomes his special guest co-host, Daytime Emmy-winner, currently tearing it up on Days of our Lives, Greg Rikaart (Leo).

During this festive night of chat, James Patrick Stuart was the first guest talking with Michael and Greg while on his way to the GH Holiday Party.  James filled listeners in on playing the scenes that aired this past week where Valentin pours his heart out to Nina (Michelle Stafford), and the two come back together, but Valentin’s secret (that he hired Sasha to pose as Nina’s long-lost daughter), is a definitive threat to their newfound happiness.  In addition, James talks about the release of his Christmas song on You Tube, his rendition of O Little Town of Bethlehem, and his upcoming appearance at the GH Fan Festival with several members of the cast at Elvis’ Graceland, the weekend of January 18-20.

Next, soap icon, Robin Strasser called-in to Soap Nation Live from New York City.  Robin talked about her collaboration over the years on-screen with Erika Slezak (Viki) as one of soap opera’s all-time classic duos, how much she misses, and the fans miss One Life to Live, exiting a part you have played for many years and moving on with your life, a key David (Tuc Watkins) and Dorian scene on Prospect Park’s reboot of One Life, and so much more. Robin also answered questions from listeners who called-in.

Later, Hayley Erin joins Soap Nation Live!, where she discussed: Kiki’s brutal exit from GH at the hands of serial killer, Ryan Chamberlain (Jon Lindstrom), how her on-screen GH mom, Maura West (Ava) delivered a gut-wrenching performance when Ava found out her daughter was dead, and what it has been like taping her new show, PPL: The Perfectionists.  In addition, Hayley answers questions from listeners who are missing her on the GH canvas.

Throughout the show, Greg and Michael chatted, about Greg’s performances as DAYS’ Leo Starke, the interloper in Sonny and Will’s relationship, who has insinuated himself into their lives via blackmail.  Greg previews what will go down on the Christmas episode of Days, and how there could be changes ahead in the New Year for Leo, while he continues to be a wrecking ball in the lives of the Kiriakis family and more.

To hear archived and past episodes of Soap Nation Live, you can go to the official show page on Spreaker.com here.

Now, listen to the broadcast with Greg, James, Robin, and Hayley above, and then let us know via the comment section below what was your favorite moment in the broadcast … and Merry Christmas from all of us at Soap Nation Live!

Arianne Zucker Returns To Days of our Lives

Greg your character is unwatchable on Days. Go back to YR 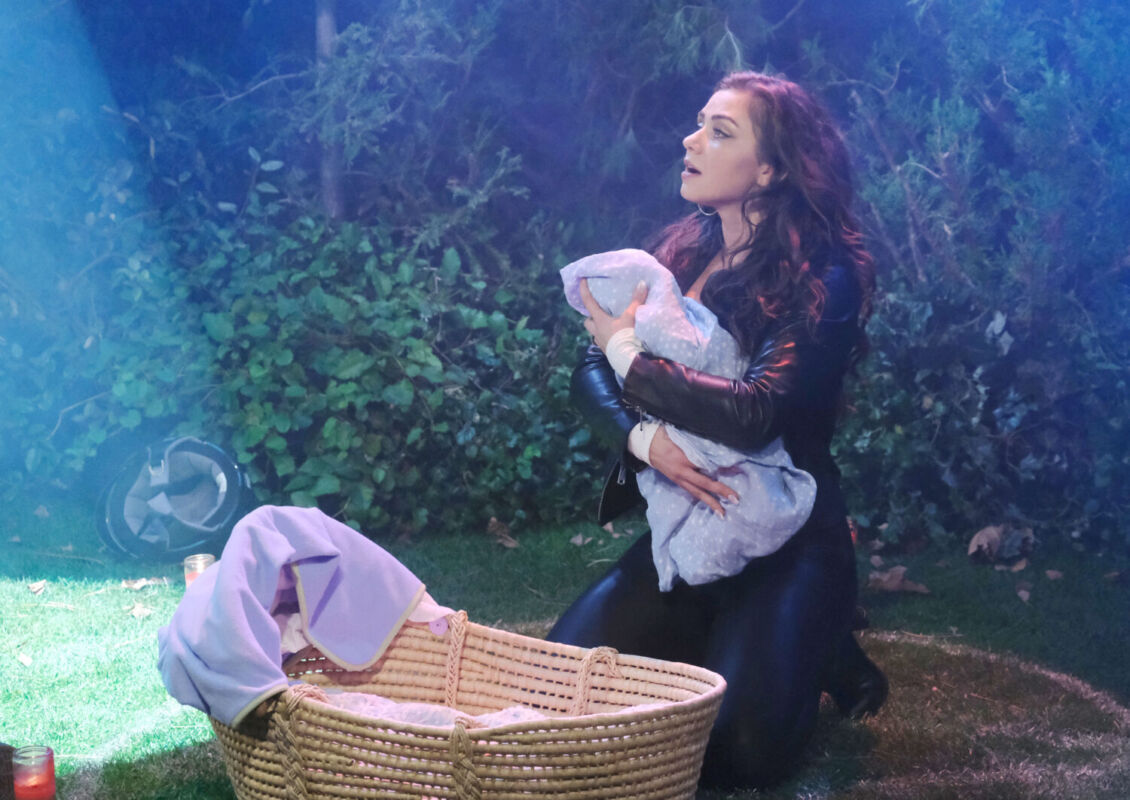 May Sweeps are in full bloom, and on Monday’s episode of Days of our Lives, the supernatural was front and center, and what Salemites hope will now and forever, put Satan behind them once and for all.

In story, Ciara (Victoria Konefal) is one tough mama. She and Ben (Rob Scott Wilson) track down AllDevil (Lindsay Arnold) and her dastardly partner in crime, Charlie Dale (another guest return of Emmy-winner Mike Manning), as the devil starts the Ceremony of Transference to make their baby a mini-Satan. However, AllDevil has a plan to keep Cin at bay. She uses a protective pentagram wall, and electrocutes Ben from penetrating it.  Then, when Ciara has to save her baby, a white light comes upon her, and she is able to push through the barrier, push out Satan, and regain her baby boy in her arms. 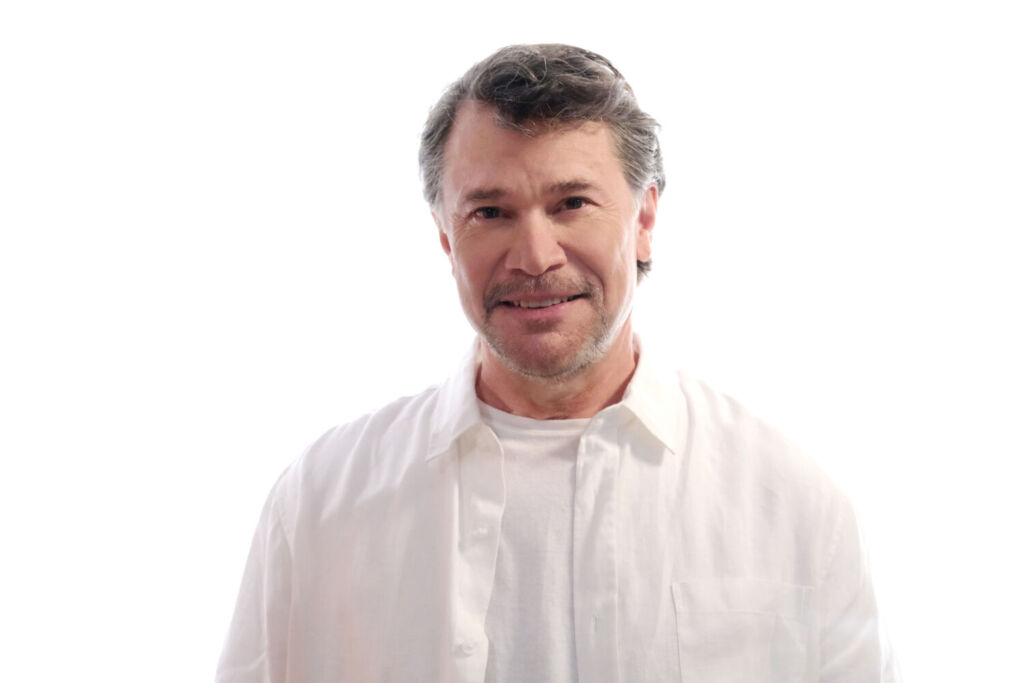 Tripp (Lucas Adams) arrives on the scene and clunks Charlie over the head with a baseball bat before he tries to kill Ben. When Ben comes to and meets his young son, “Bo”, Ciara tells Tripp that AllDevil is headed to St. Luke’s where he and Johnny (Carson Boatman), who was also at the scene, head off to find her.

At University Hospital, Kayla (Mary Beth Evans) is going to get Baby “Bo” checked out as Ben and Ciara spend time with their little one in the hospital room. All of a sudden, a white light appears and Ciara’s dad, Bo Brady (the return of Peter Reckell) comes through the light. Both Ben and Ciara see the iconic Bo, and Ciara tells her dad to meet his grandson, and thanks him for saving the day at the cemetery. 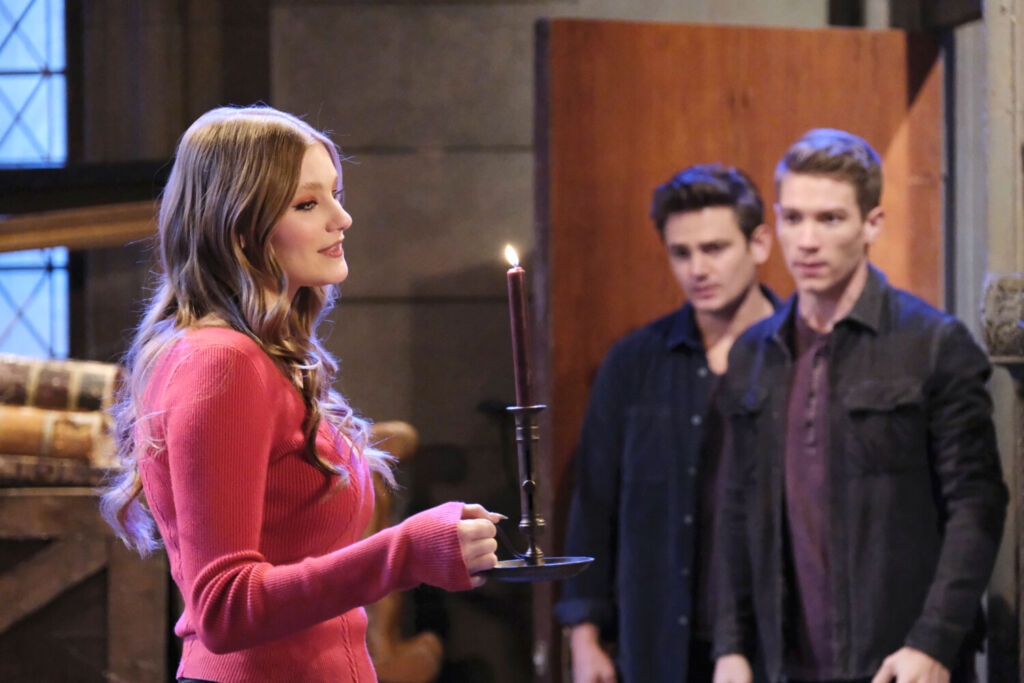 Inside the church, while upstairs, AllDevil flashes back to when Satan was inhabiting Marlena (Deidre Hall) and set fire to the place of worship 25 years ago, and fans get the actual clip of the classic moment in DAYS history. Just then, Tripp and Johnny find Satan upstairs ready to torch the place. Johnny gets a good ole’ toss across the room, leaving Tripp to fend off the devil. 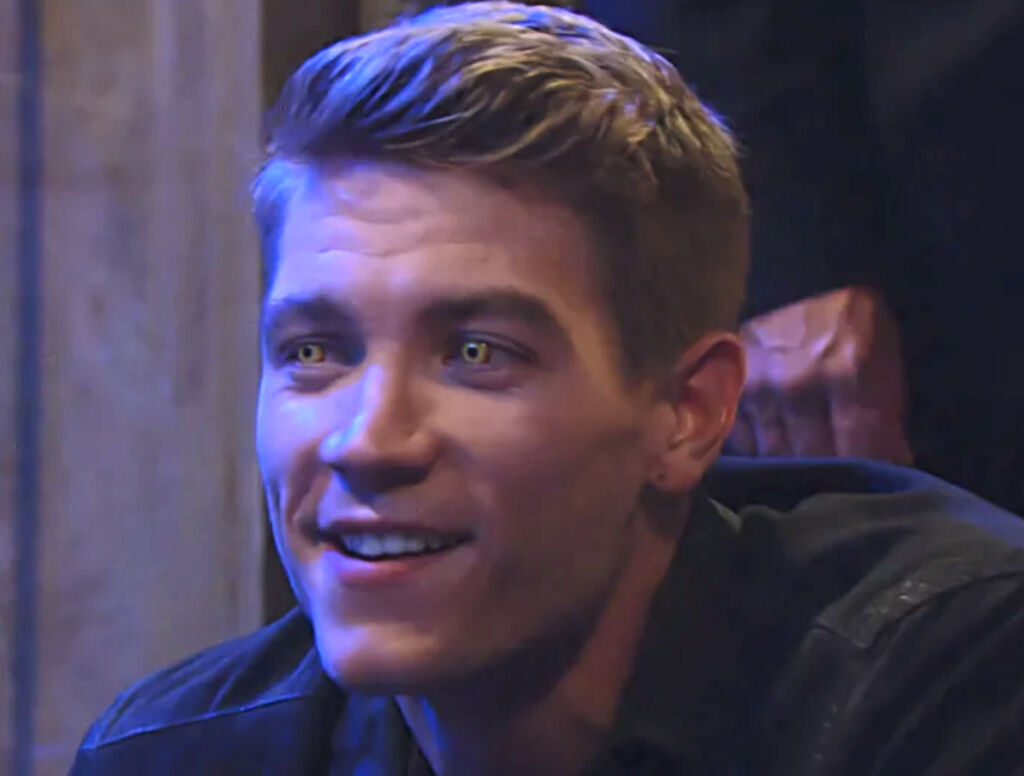 But helps is on the way as Father Eric (Greg Vaughan), John and Marlena (Deidre Hall) are there to save the day; as they begin an exorcism, of sorts. In defiance, we see AllDevil begin to crack Allie’s neck as everyone looks on in horror. Tripp admitting his love for Allie, tells the devil to come into him and let Allie go.  The shift happens as Tripp is now the devil, and in order to fight off hurting Allie or anyone, selflessly jumps out the church window and looks in dire straits.

So, what did you think of this climatic episode of Days of our Lives, with more to come with the return of Bo Brady this week? Comment below.