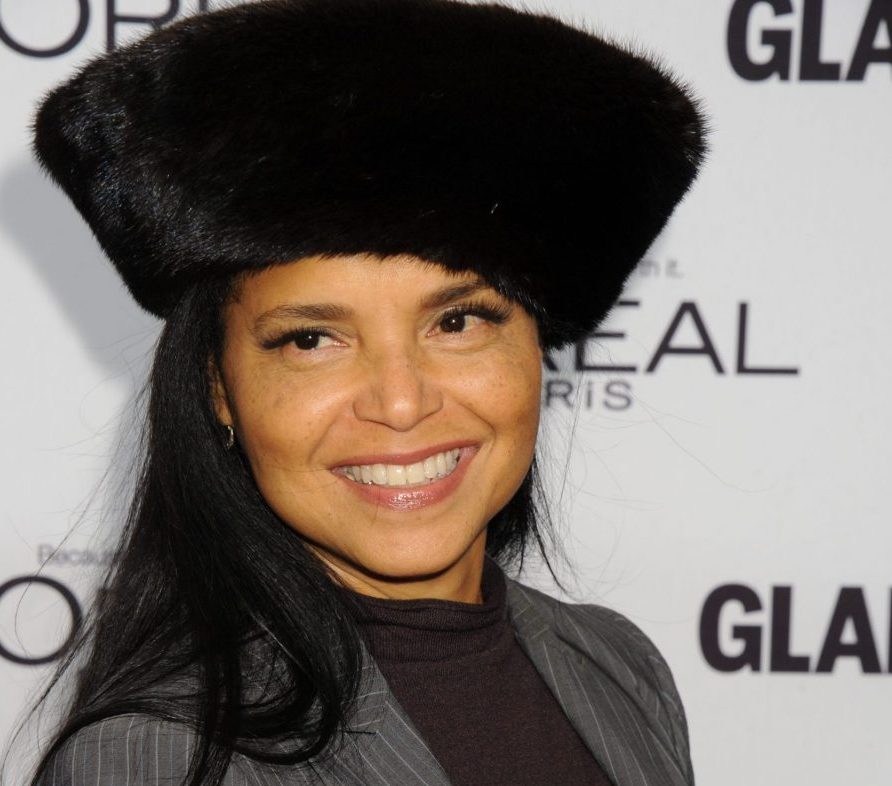 Victoria Rowell (Ex-Drucilla, The Young and the Restless) is set to premiere the fourth season of her digital series, The Rich and the Ruthless, and this time, as had been previously reported, it will stream on its new home on BET+.   However, more details have come to light on who will be involved and what viewers can expect when it kicks-off next month.

According to Deadline, “The upcoming fourth season of the drama series premieres May 13, joining Seasons 1-3, which are currently streaming on the ViacomCBS platform.”

In the story which was created, and directed by Rowell, and in which she stars, The Rich and the Ruthless is a behind the scenes of a soap that follows the fictional story of the first black owned family sudser on broadcast television, stopping at nothing to stay in power.  But as viewers have seen from the previous seasons, there are plenty of laughs within this dram-com.

The fourth season of The Rich and the Ruthless is executive produced by Rowell in association with Days Ferry Productions, Carletta S. Hurt, Richard Brooks, Vanzil Burke and Jill Warner.  Rowell serves as Head Writer with Victoria Christopher Murray as Writing Consultant.

So, will you be checking out the fourth season of The Rich and the Ruthless on BET+ ? Comment below. 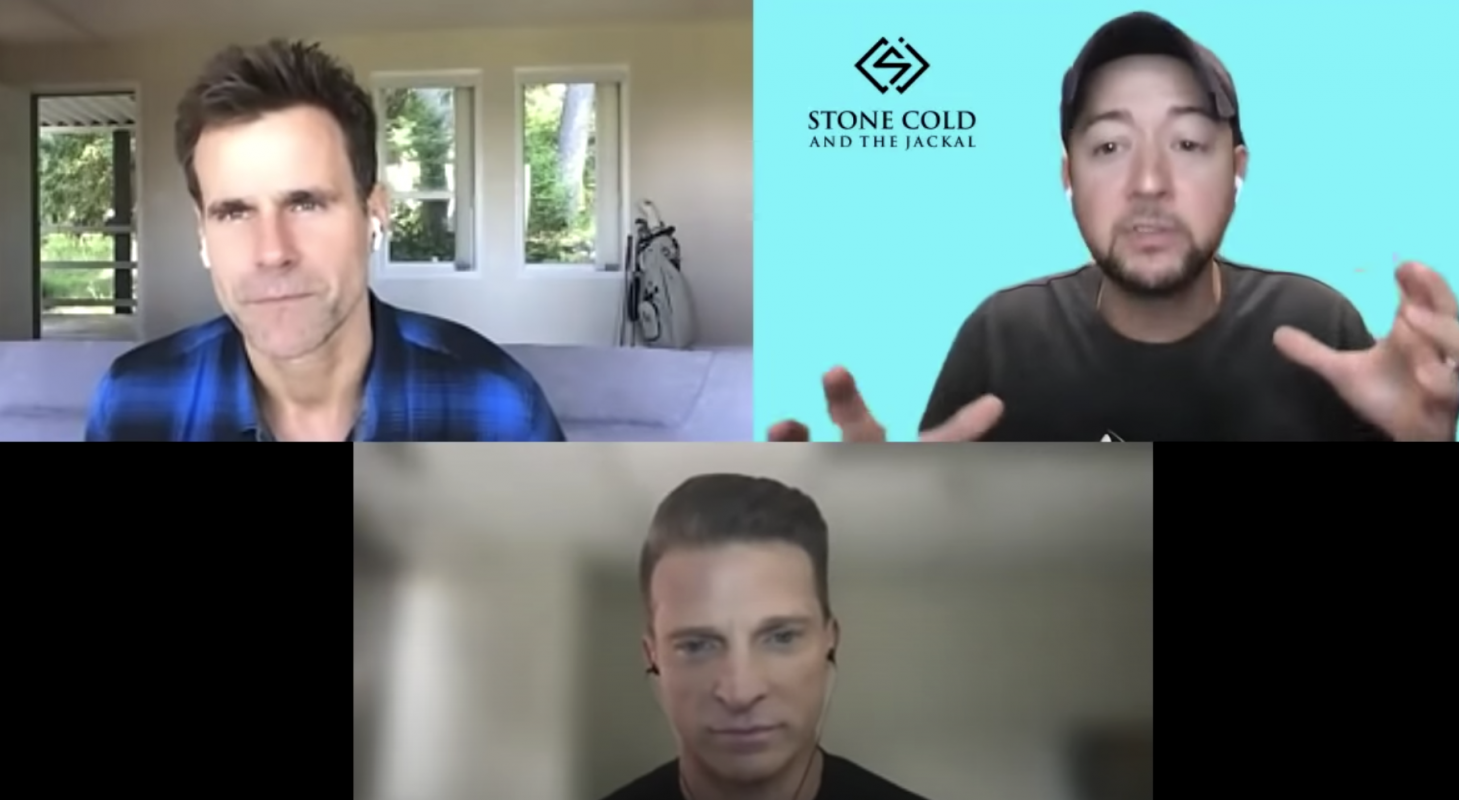