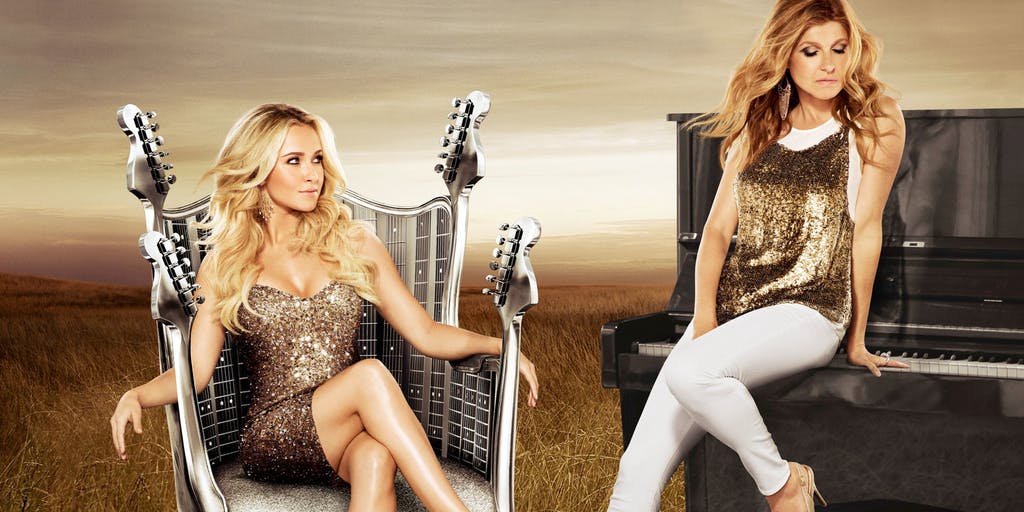 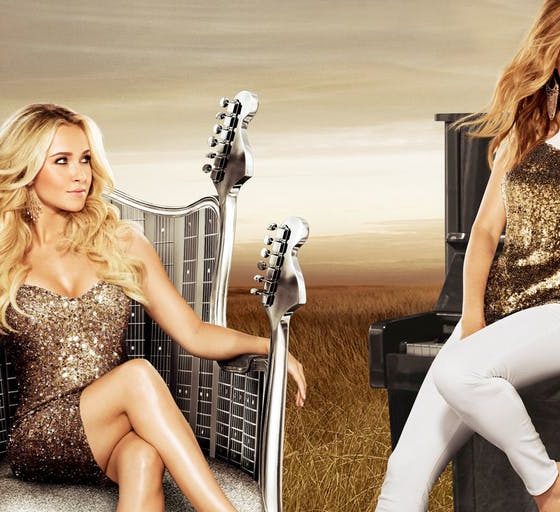 NASHVILLE Cancelled Again: Upcoming Sixth Season To Be Its Last! 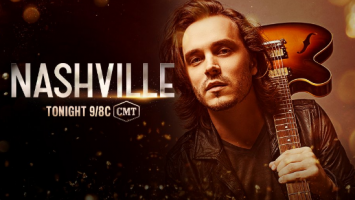 Just like other beloved soap operas before them, All My Children and One Life to Live, who after being cancelled by ABC found a second home only to have them cancelled again, Nashville finds itself in a similar predicament.

News on Friday has that the upcoming sixth season of Nashville on CMT will be its last. Season 6 will kick-off in January with the 16 episode season coming to its series finale in the summer of 2018.

In a statement from executive producer, Marshall Herskovitz it read: “All of us on Nashville are so incredibly grateful to the show’s fans, who convinced CMT to give us a chance to keep telling the story of these remarkable characters. And we want to return the favor with a final season that celebrates all the joys and passions, twists and turns — and amazing music! — that made Nashville such an exciting journey for the last six years.”

Lionsgate Television Group Chairman Kevin Beggs added: “After more than 120 episodes of unforgettable television, we believe that creatively it is time for the series to come to its triumphant close at the end of the upcoming season. We’re very proud of our incredibly talented cast and crew, the creative brilliance of our showrunners, and the loyal support of our great partners at CMT, Hulu and ABC Studios. Most importantly, we owe a special debt of thanks to the ‘Nashville’ fans who propelled the series to an incredible run. We owe it to them to make the sixth season the most exciting and memorable of all.”

Jonathan Jackson (Avery Barclay, and ex-Lucky Spencer, GH) tweeted on the news of the cancellation  “Season 6 will be the final for @NashvilleCMT. I want to thank the fans for their incredible support. We’re going to finish Season 6 strong! I look forward to seeing you all at a concert in the coming year.”

Soap fans are already speculating if Jackson would reprise his role of Lucky on GH if the timing is right for him following the conclusion of Nashville.

So. sad to hear that Nashville is cancelled yet again? Do you think Jonathan Jackson might return to GH? Comment below.

Jen Lilley Returns To Days of our Lives!

It would be so amazing to have JJ back on GH, love him no matter what he does, sing, act, write, he is amazing.so proud of him,

Nashville without Rayna lasted about as long as Dallas without JR.

I’m predicting Lucky Spencer will find his way back to Port Charles in 2018. Most likely during a sweeps month. February would be too soon, so May would be my best guess.

It wasn’t the same on CMT. They tried; I loved the characters and will miss them…

I know, Rebecca. It did make the shock of losing Rayna easier, but the heart of the show seems at half-power. That said, I’m looking forward to seeing handsome Sam Palladio and lovely Clare Bowen sail around true love for one more season. And maybe somebody decent for poor Will.

REALLY SORRY TO SEE THIS HAPPEN……I THOUGHT THE SHOW WAS BETTER THAN EVER SINCE THE CHARACTER OF RAYNA LEFT ……GREAT CAST….WISH THEM ALL LUCK!!!!!!

She is playing in a new series

When Britton left the show she killed Nashville off So sad all these actors will lose their show! I hope Jackson will return to GH!

When Does Nashville Return On Cmt | disappearsmall.review

[…] NASHVILLE Cancelled Again: Upcoming Sixth Season To Be Its Last! […]