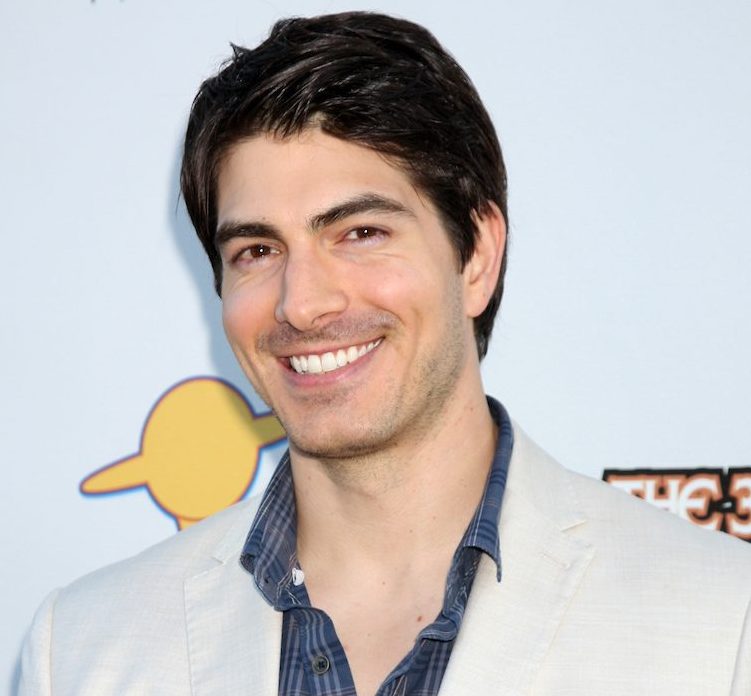 Big news out of San Diego Comic-Con over the weekend involving former One Life to Live star and the former motion picture Superman, Brandon Routh (Ex-Seth Anderson, One Life). The actor will be making a comeback in the superhero role, but this time on television.  Brandon played the man of steel in the motion picture Superman Returns over 13 years ago.

Routh who presently stars on Legends of Tomorrow as Ray Palmer AKA The Atom will be donning the Superman cape along with Tyler Hoechlin in an Arroverse crossover Crisis on Infinite Earths. Both Routh and Hoechlin will appear as Superman but in “different time frames.  Crisis on Infinite Earths will take place over five episodes, three in December 2019 and two in January 2020. 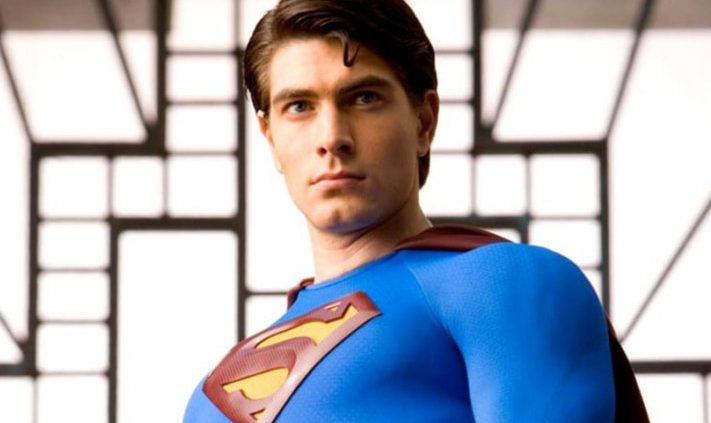 During Arrow’s San Diego Comic-Con 2019 panel, Brandon Routh revealed that he was wearing a shirt with the Kingdom Come Superman emblem, which means he will be playing the Superman from another universe.   As to what the story will be, it is reportedly based on Kingdom Come, a story that landed on the pages of the Justice Society of America, set far in the  future, when Superman has a bit long in the tooth, and is facing competition from a younger, more violent generation of superheroes.

Routh told EW: “It’s an opportunity for me to kind of say hello and goodbye to the character in a way I didn’t get to the first time.  Being a young individual of 24, 25, I thought, ‘Oh, I’m going to do this for years and make multiple movies.’ And that, of course, didn’t happen. I’m just very honored to be able to do this one last time.” 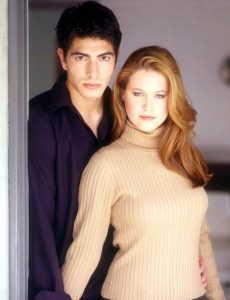 As for Routh’s time on One Life playing opposite Melissa Archer’s Natalie, from 2001-2002, his time in Llanview was cut short via a reported firing and was then replaced.  Guess Brandon has had the last laugh with this one going on to motion picture and primetime TV superhero roles.

Watch below when Routh revealed his upcoming man of steel turn at the Arrow panel at SDCC below.

Then, let us know, will you be checking out Brandon as Superman once again? Do you recall his time on One Life to Live when Seth was scheming with Natalie? Comment below.

Can’t reveal much about #Superman in the #CrisisOnInfiniteEarths #Crossover… but I can reveal that I’ll be in a different suit. 😉 Designed after #AlexRoss’ #KingdomCome. @thealexrossart 👏🏻 ———— From #ArrowPanel today with @marcguggenheim

I most definitely remember his time on One Life to Live when he, as Seth, was involved in Natalie’s scheme to replace Jessica, Erin Torpey at the time, as Viki and Clint’s daughter and thus a Buchanan heir. Those were the days. I still miss One Life to Live every day!!!!!!!!!

Congratulations and much continued success to Brandon.

I am sorry to say, I did not watch him on day time TV years ago. I did see him in “Superman Returns” and feel that he did a great job. Now as Ray Palmer/aka the Atom he has out-done himself! He is amazing in the role and I am looking forward to his return playing Superman this winter in Legends of Tomorrow. No pun intended! 😉