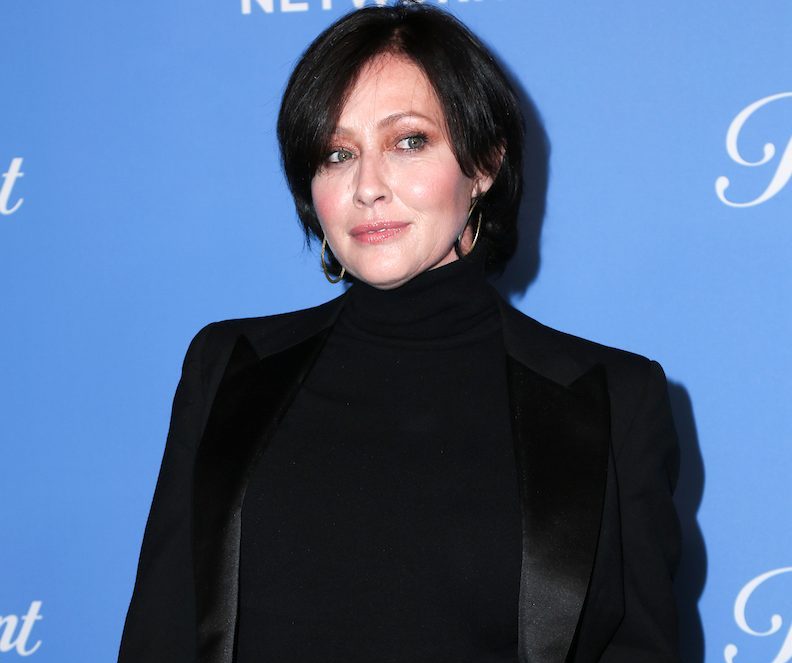 More big news on the TV from San Diego Comic-Con on Sunday.  CW’s Riverdale is planning on tribute episode to Luke Perry who passed away earlier this year in March following a massive stroke at the age of 52.  Perry played Archie’s father, Fred Andrews.

Now the series will kick-off its upcoming fourth season with a tribute episode to Perry, which will feature none other than Perry’s dear friend and BH90210 star Shannen Doherty in what will be an ’emotional role’.  The announcement came at SDCC from Riverdale executive producer, Roberto Aguirre-Sacasa.

The tribute episode is said to reflect Perry’s enduring legacy and the indelible imprint his character Fred Andrews had on the series. No details were revealed as to just what part Doherty is playing.

Aguirre-Sacasa said on the relationship between Doherty and Perry: “They were such good friends, and when we were putting together this tribute episode, we wanted to make it as special as possible, and so we asked Shannen to do a pivotal, super-emotional role. She read the script and immediately said ‘yes.’”

Doherty took to social media following the announcement and made this statement:  “I am deeply honored to pay tribute to Luke on Riverdale. The care in which this show takes in honoring his memory is beautiful. He is missed. Today. Tomorrow. Forever.” 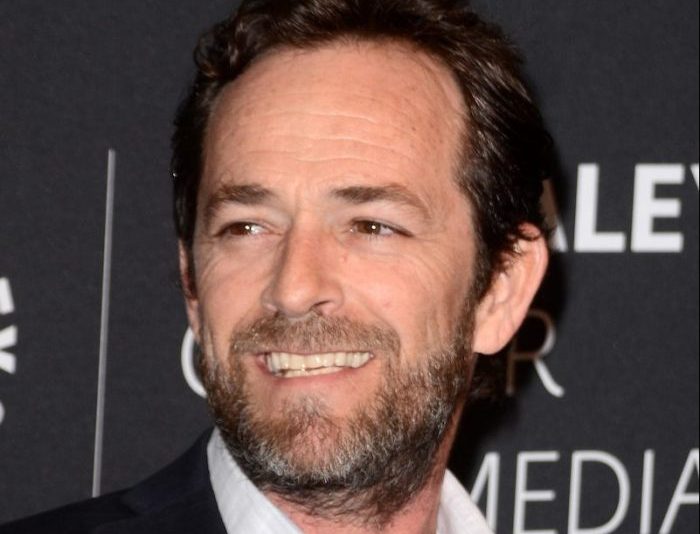 As previously announced, Doherty will also star in the reboot of BH90210 along with original stars: Jason Priestley, Jennie Garth, Ian Ziering, Gabrielle Carteris, Brian Austin Green and Tori Spelling, which will air on Fox.  That series also has plans to honor Perry.

So, what do you think of Shannen coming to Riverdale for the emotional season premiere? Comment below.