Soap expert Michael Fairman, along with his co-host, Daytime Emmy nominee, and star of General Hospital and Cougar Town, Carolyn Hennesy, and special guest co-host Days of our Lives star, Galen Gering, bring you a very special edition of the On-Air On-Soaps Podcast, honoring the nominees for The 37th Annual Daytime Emmy Awards.

You will hear: exclusive interviews with the nominees, the naming of the power performance of the week, Emmy analysis, and much more – as we discuss what matters to you the soapers most – when we go 360 degrees inside, outside, and around this year’s Daytime Emmy Award nominations! 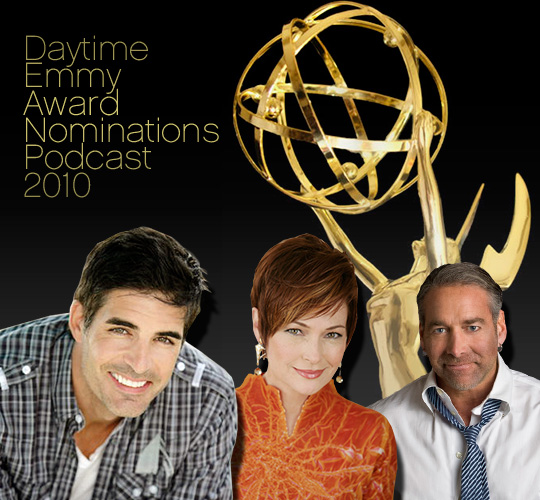 Welcome to the latest edition of the On-Air On-Soap Podcast, hosted by Michael Fairman with his co-hosts; Carolyn Hennesy, and Galen Gering. This month the threesome welcome special Daytime Emmy nominated guests: Jonathan Jackson and Bradford Anderson, General Hospital, Michael Park, As the World Turns, Doug Davidson, The Young and the Restless, Sarah Brown, The Bold and the Beautiful ( a nominee this year for GH), and Ricky Paull Goldin, All My Children for some entertaining and revealing Emmy gossip and interviews.  Plus, TV Guide Canada’s soap critic, Nelson Branco, is on hand to give his thoughts on the high and the lows of this year’s Daytime Drama Emmy categories and the nominees! And, our co- hosts battle it out in our Daytime Emmy trivia game show segment, and find out which daytime star will be named The Power Performance of the Week, and much more.  It’s all in a jam – packed special podcast edition to celebrate this year’s Daytime Emmy nominees.

NOTE: Due to this special edition Daytime Emmy Nominee episode, and its show length to include all of our guests, we have given users and listeners a handy guide with identifying time codes for the beginning of each segment below.  Now you can scroll through the audio player to go straight to the interview of your favorite stars and guests, or you have the option to listen to the podcast in its entirety.

If you have a question on the soaps that you want answered for the upcoming taping of the June episode, call our On-Air On-Soaps Podcast caller line at 1-213-973-SOAP.

this is so funny and great! I can’t beleive all the people on it so many stars!!!!

I greatly enjoyed the podcast and all the various comments by the actors. I am especially pleased by Carolyn Hennessey’s nom, but, I’m sad for the deserving actors like Stacy Haiduk, Brandon Barash, Tina Sloan and Laura Wright-among others-who were left out on the nominations this year. I always hope the next year will be better, but I always get let down again.

Sarah Brown is awesome!! Loved her interview, hope she wins.

Wow! What fun-filled pod cast, Michael. This was very entertaining. I just think Carolyn Hennesy is witty and smart. She is a program all by herself. THe access you had to all the nominees was fabulous, because to listen to each and every one of them, you get a real sense of their true personalities. Their own reasons for their selections to submit was very interesting,,too. I’m split on some of my favorites nominated in the same category ,like the supporting actors on GH. I am also upset that Stacy Haiduk from Y&r was not nominated for best actress. After all, she had the story and was on camera more than anyone. Well, I’ll just have to wait for the Emmy show……

Loved this podcast. Galen was hysterically funny, as usual. Can’t believe he’s there just a couple days out of surgery. I am not familiar with Carolyn but she was funny as well. 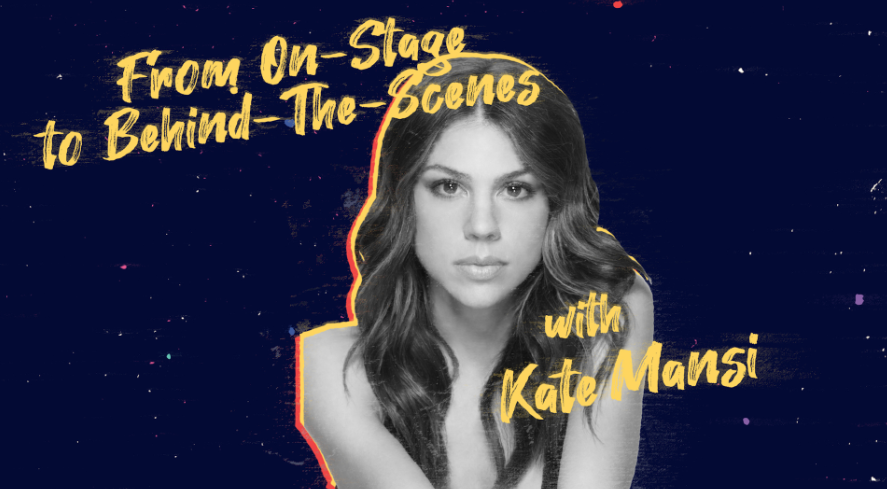 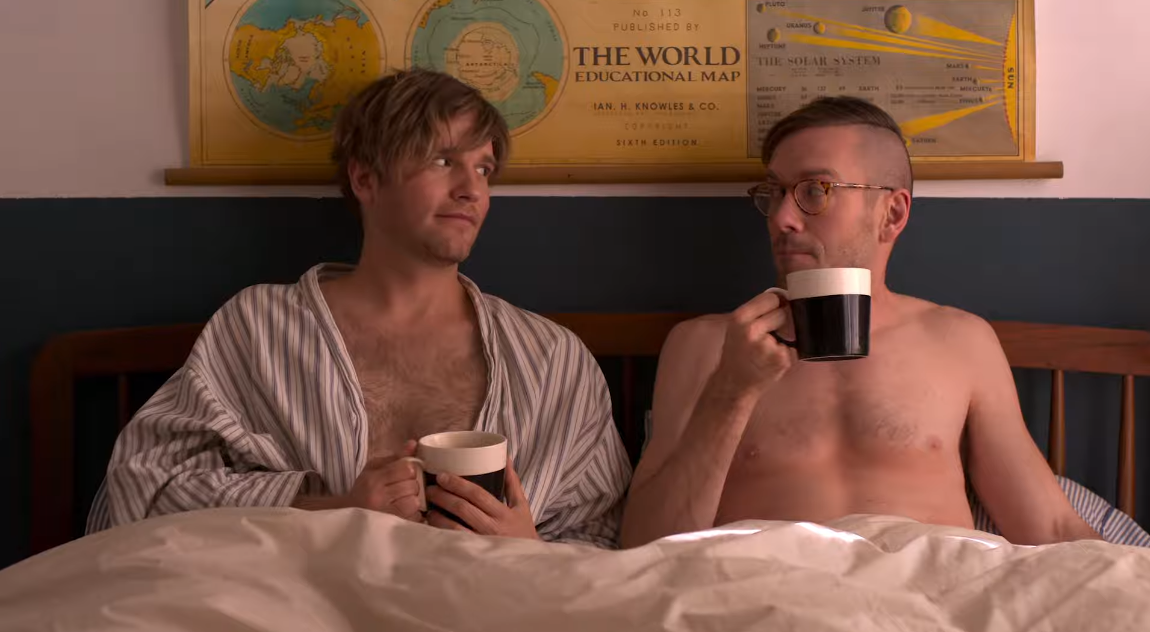 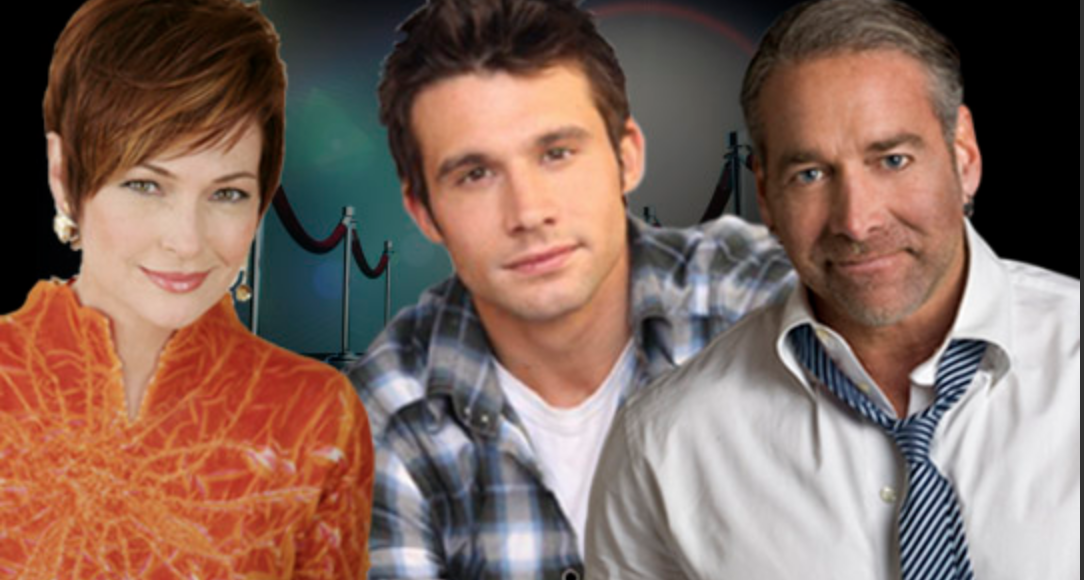 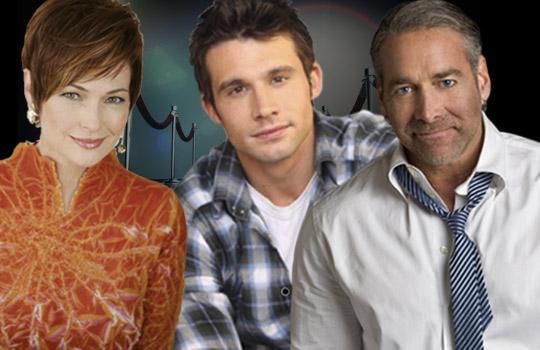 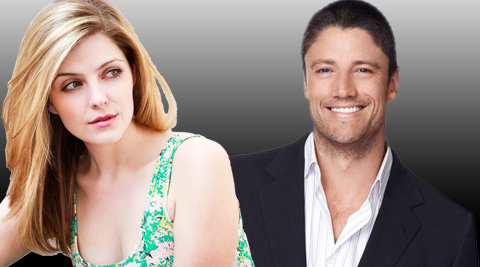 READ MORE
GH's Maurice Benard Interview - 'Nothing General About It'