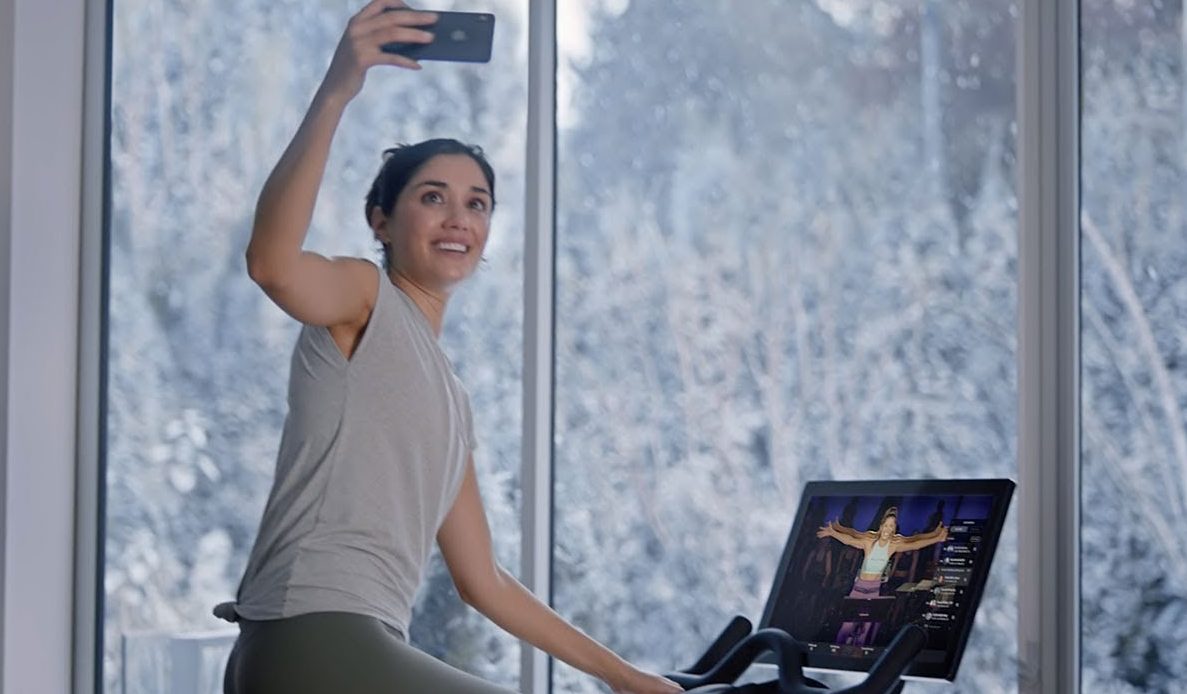 Keeping in line with their previous stunt castings of bringing over some current social media sensations to The Bold and the Beautiful (remember the Golden Globes Fiji Water girl?) comes word via TMZ, that actress Monica Ruiz, who played the wife in the controversial Peloton commercial, is set to tape scenes for an upcoming episode next Tuesday.

Ruiz is reportedly doing a one-day shoot and her appearance will air sometime in January. TMZ shares that if things go well,  and the audience takes to her, she could be back for more. 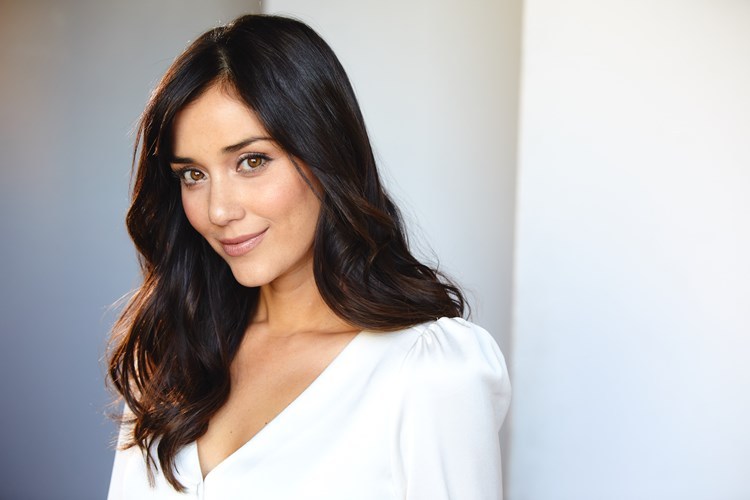 The ad which in which Ruiz appeared and garnered much backlash featured the actress as a wife, who is an already-fit mother who is beyond thrilled when her husband buys her a Peloton exercise bike for Christmas.

Next, she records her year-long fitness journey as a vlog, and then gives her husband the full video of it the following Christmas and thanks him for ‘changing’ her life.

Social media and critics took note and fired-back and accused Peloton of sexism, while still others interpreted Ruiz’s performance as a woman trying to deal with a case of emotional abuse from her hubby.

Right afterwards, Ryan Reynolds featured Ruiz in an ad for his gin company playing off the fact that she needed a stiff drink after all she has gone though.

So, what do you think about Peloton Girl Monica Ruiz getting a guest spot on The Bold and the Beautiful? Comment below. But first watch Ruiz in the Peloton Ad which shot her to notoriety and then the Ryan Reynolds gin ad.

Chase Coleman Joins Cast Of The Young and the Restless

Michelle Argyris On Her GH Exit As Kendra: “I Would Have Loved to Have a Storyline With Kristina”

Stunt casting is right. B&B does a lot of that.

If she can act and the role isn’t just something added in, I’m fine with it.

As for the ad, I thought it was a bit inane. I didn’t read as much into it when I saw it as others. I guess because I don’t analyze ads or I fast forwarded through it. Maybe she had a Peloton on her Christmas list. Who knows? Too much ado about nothing.

Mono…Agree with you. Way too much read into the ad. I for one would be thrilled if my husband bought me this type of bike for home. Usually not an inexpensive item, and I’m sure other family members would want to take a spin on it as well. And depending on her role on B&B, I would hope they would capitalize on Monica’s gift of playing it with her sense of humour. The show could really use it.

I read she plays a doctor and in the picture, she was in a scene with Flo.

There has long been stunt casting for decades…i remember watching Sammy Davis Jr. on Love Of Life back in the 70s…as the add goes whats wrong with it..just a fit person staying fit..anyway if they showed an over weight woman people would be outraged by that, saying her hubby has a problem and insulting his wife for being too over weight…people are outraged by every little thing,,,with mass shootings happening several times a year and in schools…our music movies and tv vulgarized with foul words, gross violence and women used as sex objects i say there are other things to… Read more »

JimL..Good to see you back. Add Elizabeth Taylor on GH opposite Luke. Monica is not Elizabeth but, depending who she’s playing and how they want her to play her role, she could bring a little much needed levity to B&B storyline. Or take us away from the constant musical chairs of if “love triangles” with main characters. Maybe help hope as a designer for Hope For the Future line. And I agree about what we show really be outraged about and could add a couple of more to your list.

Liz Taylor as the original Helena Cassadine had to be the ultimate in “stunt casting”. So successful that the first two or three attempts at a Helena recast never got off the ground. Constance Towers managed to pull off the role, but it took them 16 years to find her.

Roseanne Barr as Luke’s “ex wife” (and Frank’s daughter) Jennifer Smith in the mid 1990s was pretty good too, though that was more comic relief than a serious portrayal.

I never really left…had my name posted as jim so i changed it back tho i did leave briefly due to continue illness!!!

Hope it helps to be back with MF. Prefer Jimh. :))