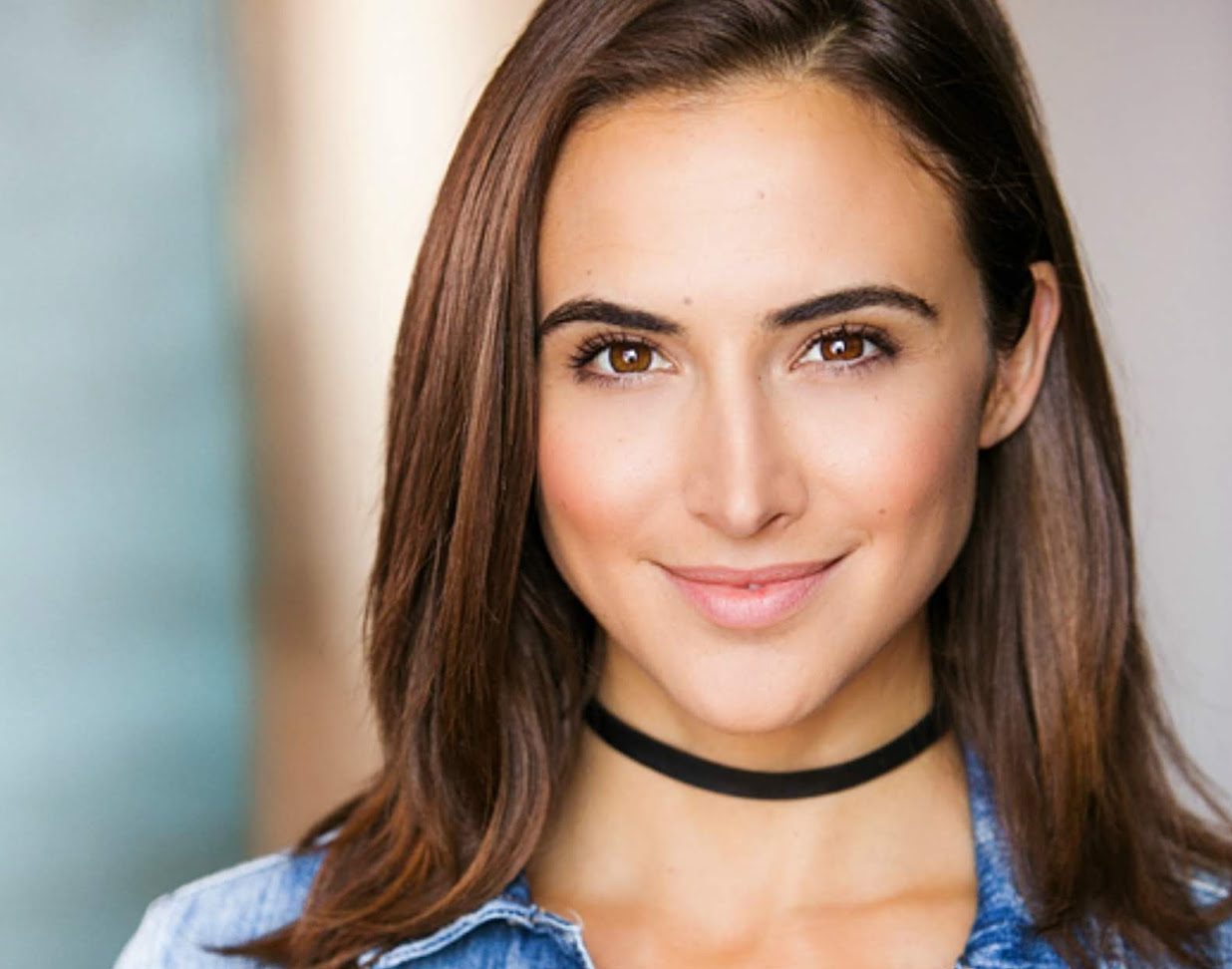 In short order, Arygris came on to the soap scene as the fitness/nutrition expert to whip Alexis into shape.  During her reign of terror, Kendra drugged Alexis, and ultimately kidnapper her, paralyzed her with a drug, which enabled Kendra to speak and reveal to Alexis that she is the sister of the young man Alexis mowed down years ago, Kiefer Bauer, and now she wanted payback by running her over, literally in the street! Well, as fate intervened, Lucas (Ryan Carnes) and Brad’s (Parry Shen) car hit her in the process and Kendra died instead. 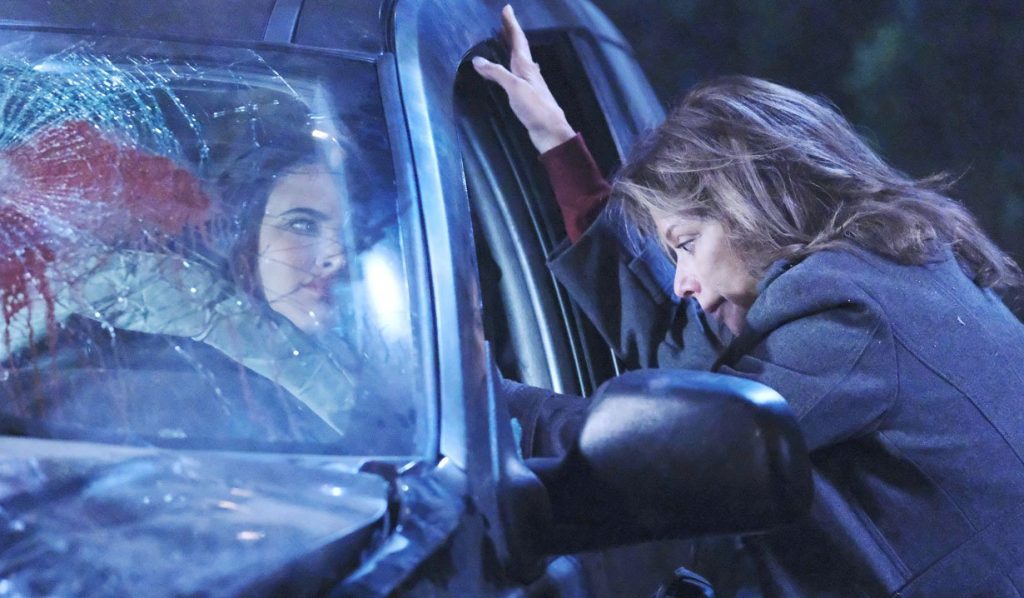 As it was revealed, Kendra came to Port Charles after learning via Shiloh that Kristina’s (Lexi Ainsworth) pledge to Dawn of Day said that Alexis ran down her brother, just setting the stage for this story arc.

But in the arc, Kendra never mixed it up with Kristina, with whom Kiefer was in an abusive relationship with.  And as bantered about in Argyris exit interview in the latest issue of Soap Opera Digest (on newsstands now), Michelle said she was often asked by people at GH, with who she would want her character to be set up with?  Michelle then mentions that during her run on GH she wished had gotten the chance to experience a romantic interest, and with none other than Kristina! 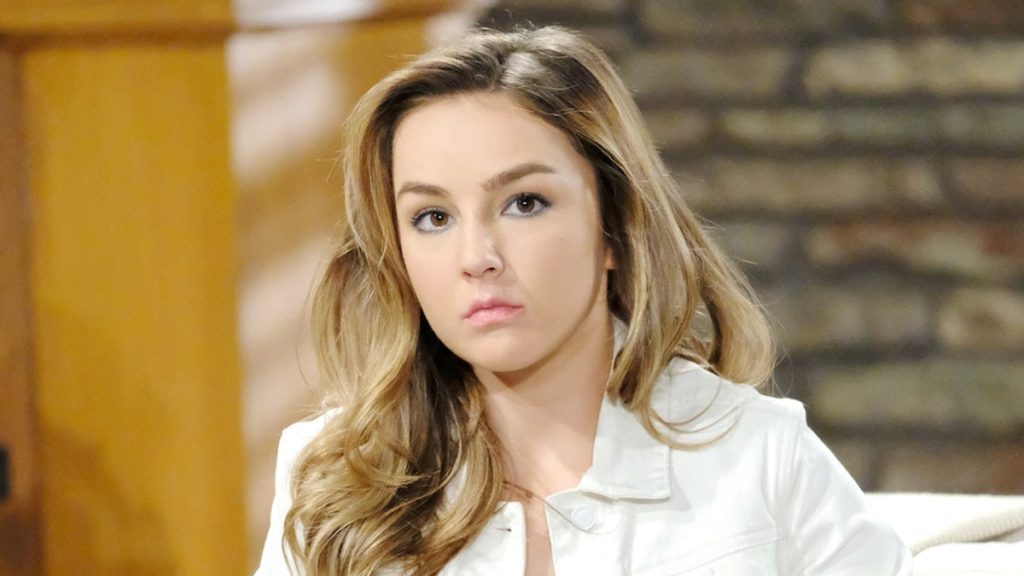 Argyris shared: “Honestly, the coolest thing would have been to be set up with Kristina.  I would have love, love. loved to have a storyline with Kristina. But you never know in the soap world! Maybe Kendra has a twin.”

So, would you have been down for Kendra manipulating her way into the heart of Kristina and then revealing herself to be Kiefer’s sister and exacting revenge on her and her mother, Alexis? Share your thoughts on that proposed pairing and story by Arygris in the comment section below.

Interesting idea she put forth, but I’m glad this story line has reached its conclusion.

I personally didn’t care for the storyline, and I’m glad they wrapped it up fairly quickly. Nancy Lee Grahn deserves better. They always seem to take care of Laura Wright, Maura West, Kelly Monaco and some of the others when it comes to good material for the lead actresses on the show, but NLG hasn’t had anything since Julian tried to kill her and Alexis turned into a drunk a couple years ago.

Kendra never should have been introduced in the first place. At least Dan and Chris wrapped the story quickly after Shelly departed.

She was ok but GH dont need any new characters at the moment..maybe a few months down the road she could come back as another character

Yeah, it would have been more dramatic to have Kendra date and fall in love with Kristina and then find out she is Keifer’s sister!