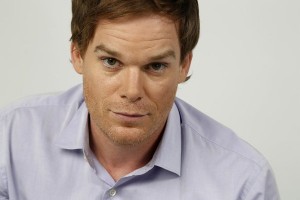 Sunday night was an awesome night for television programmers who offered up the finale of Showtime’s beloved twisted series, Dexter starring Michael C. Hall, Lifetime gave us the season finale of Marc Cherry’s Devious Maids, and AMC continued its huge race to the finish line with stellar ratings for the second to last episode of Breaking Bad!  And to top that all off, the three hour plus airing of the 65th Annual Primetime Emmys on CBS were the highest rated in over 8 years!

So let’s start with Dexter, the series finale drew 2.8 million for it’s initial airing, and 3.3 million viewers in repeat viewings later in the evening.  That is the largest audience for any episode of a Showtime series!   The show’s eighth season was also the highest-rated season ever, with a weekly average of 6.4 million viewers across platforms.  While fans of the show have mixed review about how the series ended, it certainly went out on a ratings high!

Over at Lifetime’s Devious Maids, Nielsen estimates that Sunday’s season finale  averaged about 3 million viewers, up 19% from last week’s 2.52 million and a big 50% higher than the 2 million who watched the series premiere in late June.  The second season is expected to air summer of 2014!

The newly crowned Emmy winner for Outstanding Drama Series, Breaking Bad broke its own record for its second to last episode before its series finale next Sunday. The AMC cable series brought in 6.6 million viewers, up about 3% from last week’s “Ozymandias” episode, according to early numbers from Nielsen.  It also got a slight boost in the key 18-to-49-year-old demographic, pulling in 4.3 million people. That’s an increase of about 6% from the previous week’s installment, which was declared by many to be the best episode in the series’ history.

Finally, the 65th Annual Daytime Emmys, which also got mostly negative reviews, scored big in the ratings! Sunday’s CBS telecast  jumped 33 percent from last year’s audience, with final returns at 17.6 million viewers.  That means, the Emmys reached its highest viewership since 2005.   CBS estimates a whopping 40 million tuned into the broadcast at one point or another.

OLTL's Corbin Bleu Dancing with the Stars Blog Reveals Why He Chose to Dance This Season And Tonight's Routine!

I can find out who won on the Emmys, easily..
so, no need to suffer through them. 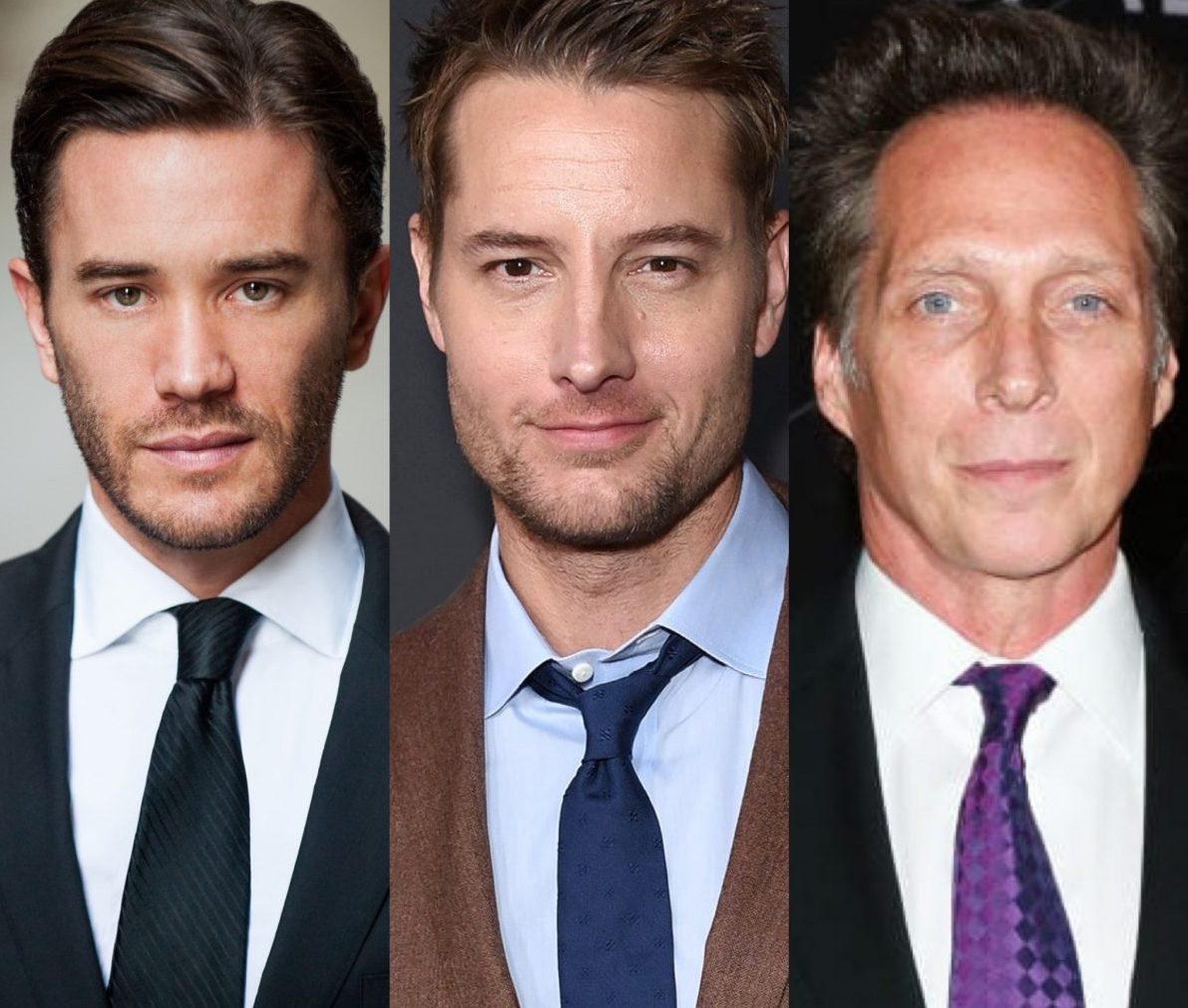